Attack on Titan Mobile Game to be Expected in 2017

In March GameSamba, NGames Interactive Limited and Funimation Entertainment announced that they are working together with Kodansha to develop and publish a licensed mobile game based on “Attack on Titan”. It was mentioned that the game’s expected released would be by end of this year however the game is delayed to 2017.

The game will be based on the “Attack on Titan” manga or anime where your objective is to kill the titans. It was mentioned that players will be able to connect with other players in the world to battle titans together on mobile. With a combination of runner and action games, it gives players the feel of titan battles in the anime series. Players will need to plan where they jump and quick reactions to survive against the titans.

Gen Fukunaga, the CEO of Funimation Entertainment said that they are excited to work with NGames and GameSamba on the game. With 50 million copies of the manga in print, 25 episodes of anime series along with last year’s live action film, they are excited to show what they can do with a game. 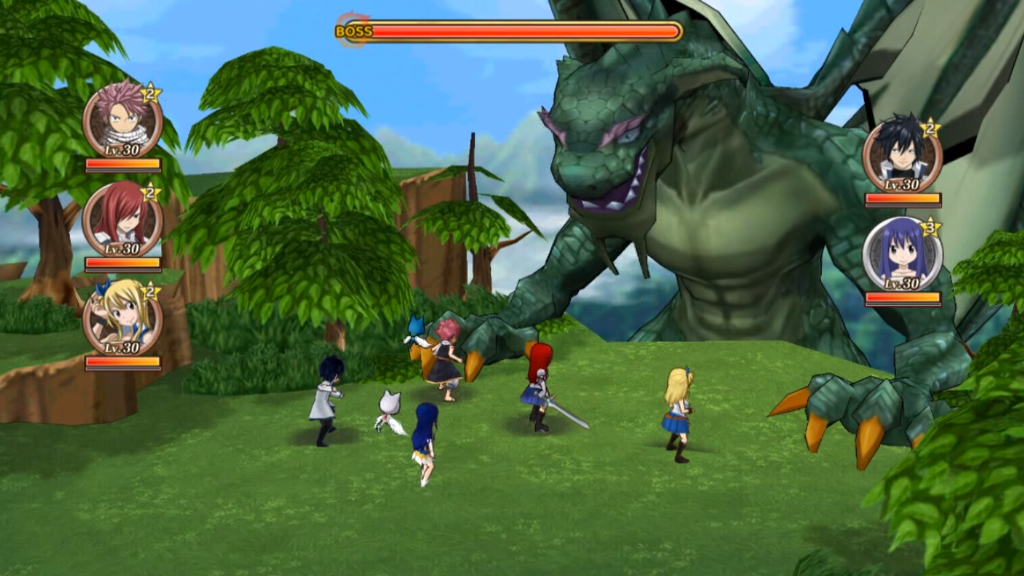 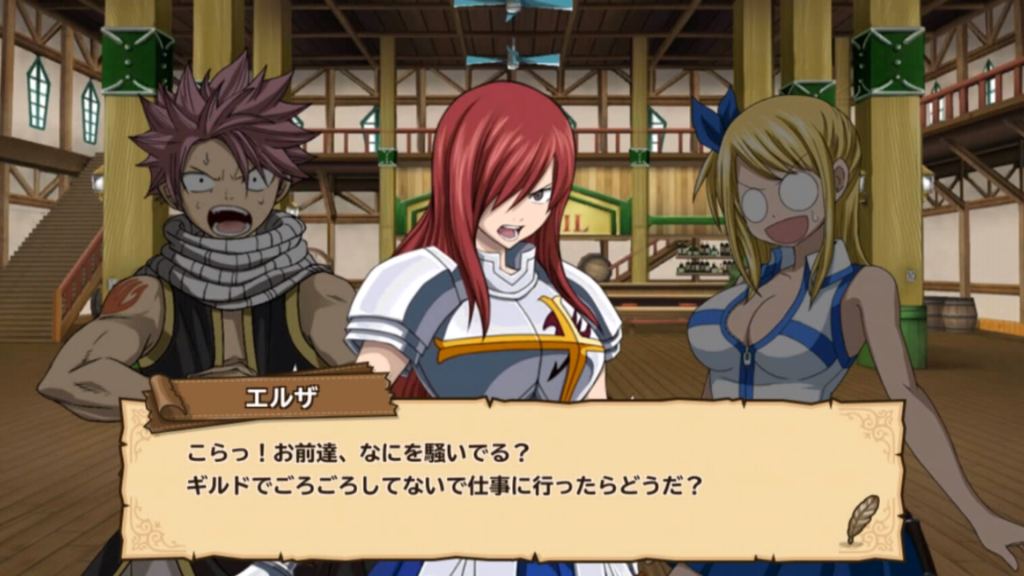 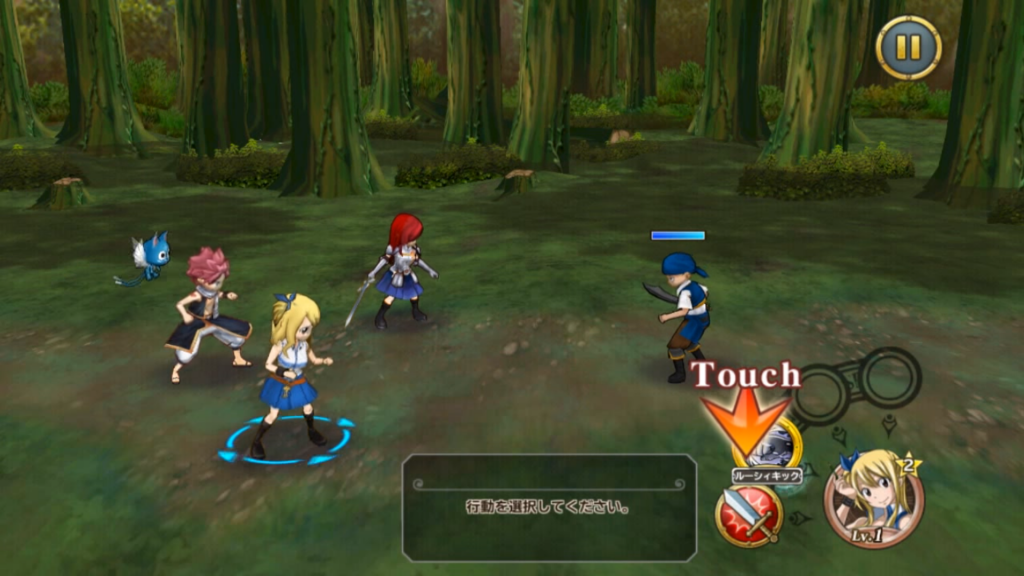 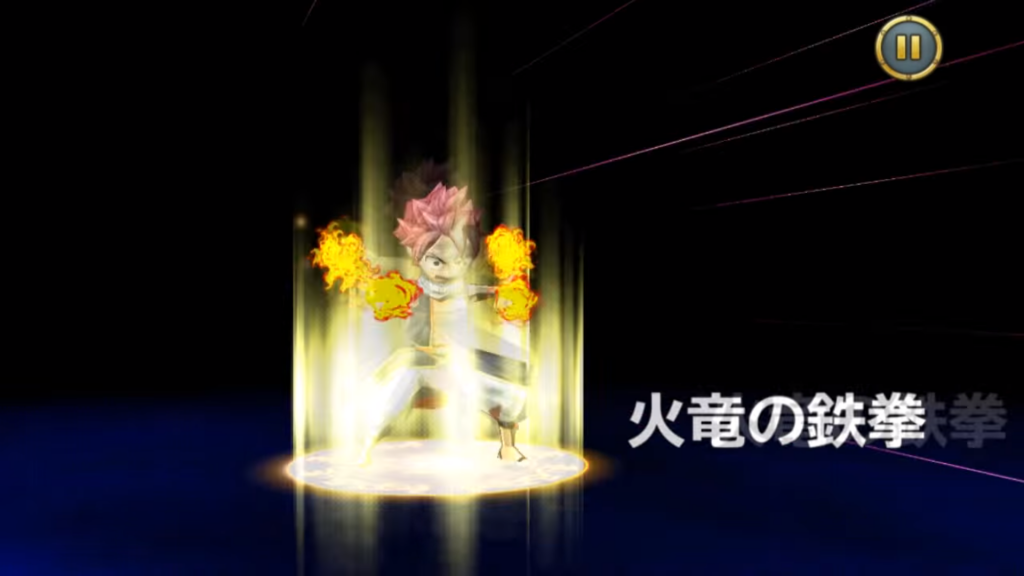 If you think they’d stop there on making anime games, “Fairy Tail” and “Tokyo Ghoul” were also announced along with another web game based on “Fairy Tail”. Though these games were set to be released this year, there are still no news on when is the official release along with an English version worldwide.

Give us some support by subscribing to our Youtube Channel !
Tags: AndroidAttack on TitanFunimation EntertainmentGameSambaiOSKodanshaMobileNGames Interactive Limited
Previous Post