The expansion allows players to traverse into Azeroth’s own afterlife in pursuit of Sylvanas Windrunner, where they’ll have to join one of the four covenants of the Shadowlands to help stop the Jailer of the Maw.

It also features gameplay changes, such as rebalancing the game’s level cap to 60, down from the previous 120. Players already at cap previously will be squished down to 50, where they’ll need to enter the Shadowlands to level back to cap.

New players are also welcomed with Exile’s Reach, the new player experience that was designed to introduce players to all the core concepts of the game without making it too tedious. Players can also choose how they want to play World of Warcraft: Shadowlands, with three separate price tiers: 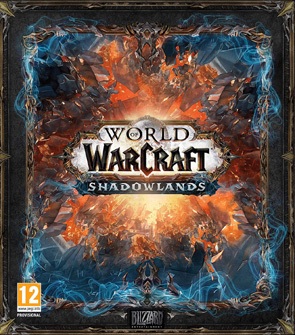 NEO: The World Ends With You Announced

Kingston and CSD Mask Design Competition offers prizes worth up to USD$14,400!

Kingston and CSD Mask Design Competition offers prizes worth up to USD$14,400!