Ultraman and Kamen Rider to have their own Vital Bracelet

by Ben
in All, Gadgets, News
Reading Time: 2 mins read

The Vital Bracelet will no longer be exclusive to Digimon, as Bandai will be bringing Ultraman and Kamen Rider over as well.

For those who are unfamiliar, the Vital Bracelet is a watch, fitness tracker and even a virtual pet toy, similar to that of Tamagotchi (which also has their own line of fitness trackers called the Tamagotchi Smart). As you exercise, the character in the Vital Bracelet, be it a Rider, Ultraman or even Ultra Monster (Ultraman’s enemies), can get stronger and obtain new forms.

You can read more about our review for the Digimon Vital Bracelet to have a better idea of the product. Note that there will be differences between the Digimon, Ultraman and Kamen Rider versions, such as the latter two having a different mobile app companion.

Instead of Dim Cards, the Ultraman and Kamen Rider variants will have VBM Cards which contain the data for their respective characters and various evolutions.

The first VBM Card for Ultraman will feature Ultraman Tiga.

Vol. 1 VBM Card set for Ultraman will feature both Ultraman Zero and Zetton, but their exact character list has yet been revealed. 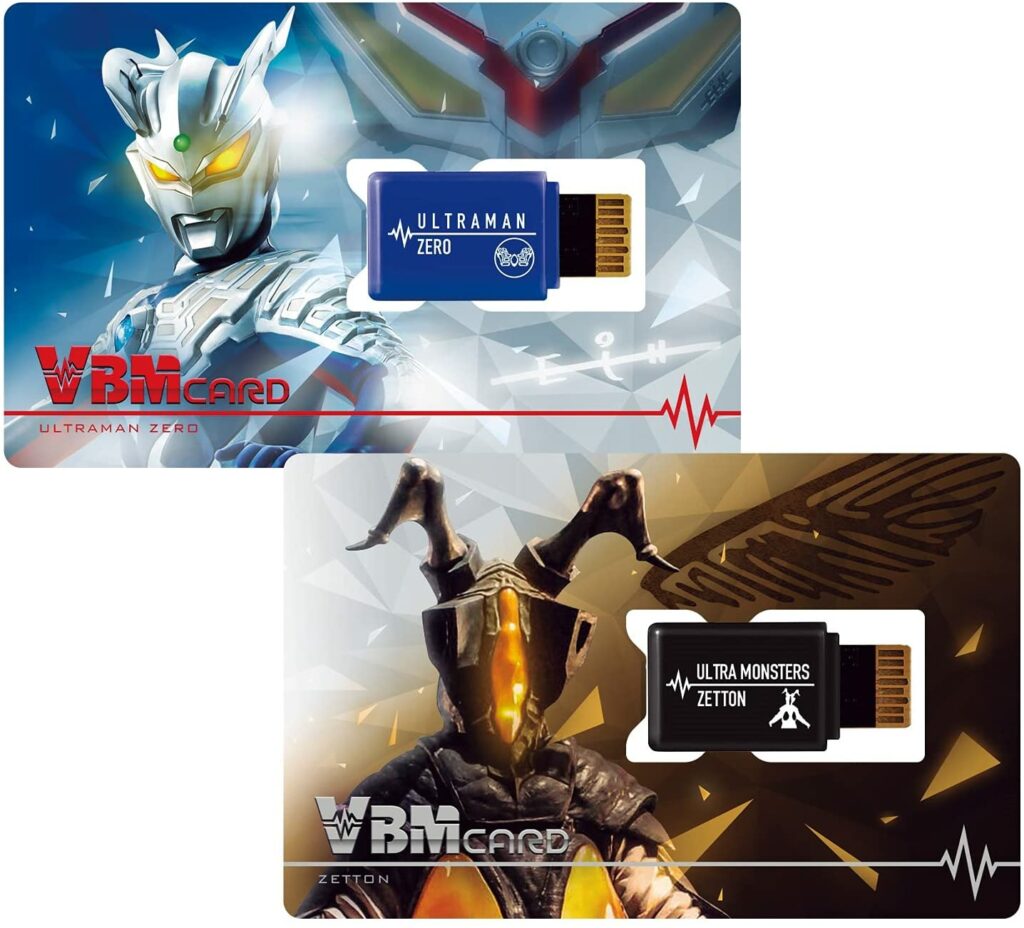 As for Kamen Rider, it will feature Kamen Rider Kuuga and his various forms. 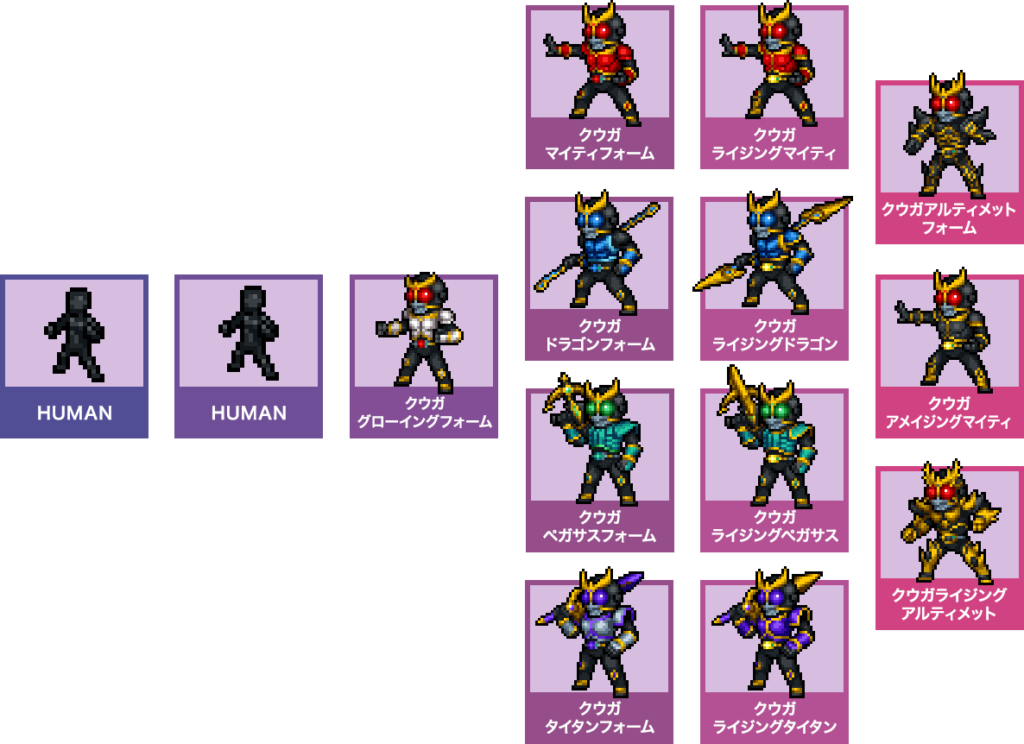 Vol. 1 VBM Card set for Kamen Rider will feature both Kamen Rider Zero-One and Horobi, but their exact character list has yet been revealed. 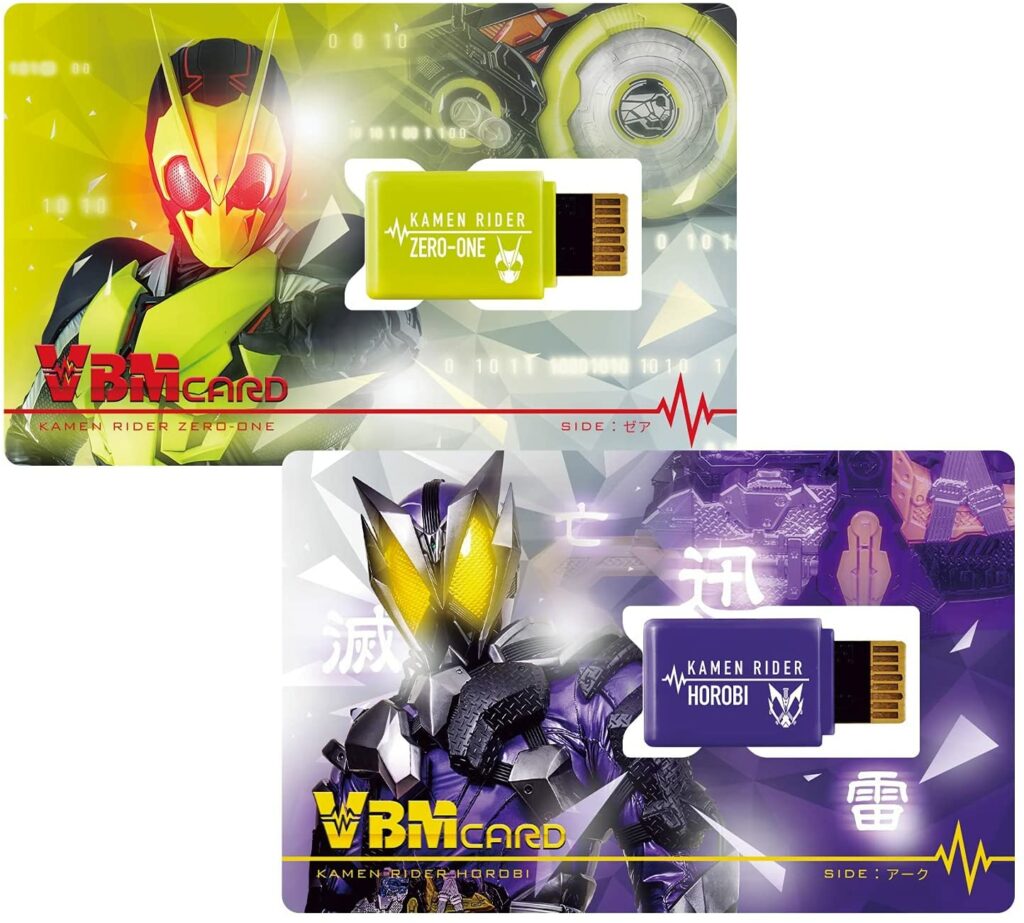 Visit the product pages for Ultraman and Kamen Rider to learn more about these Vital Bracelets.