Com2uS has announced the start of pre-registrations for Skylanders Ring of Heroes for South Korea and Asia. For those unaware, the game had already previously opened pre-regs for global audiences for the team turn-based RPG. Based off the original IP from Activision, the game will feature a unique storyline and of course, exceptional monster designs as expected from the series.

In addition, the mana-based team turn-based battle system, which was never seen in the existing turn-base games, was adopted to enhance the fun of strategic battles, and different strategic skills are available depending on the characteristics of the portal master who will be commanding the battlefield, for tactical battles of various deck compositions.

Pre-registrations for Skylanders Ring of Heroes for Asia is currently available on the special pre-reg site as well as through Google Play. All participants will be given abundant rewards such as monster summon tickets and game items that can support the growth of the users early in the game after its official launch. Additional rewards will be given when users register separately through the Google app market. 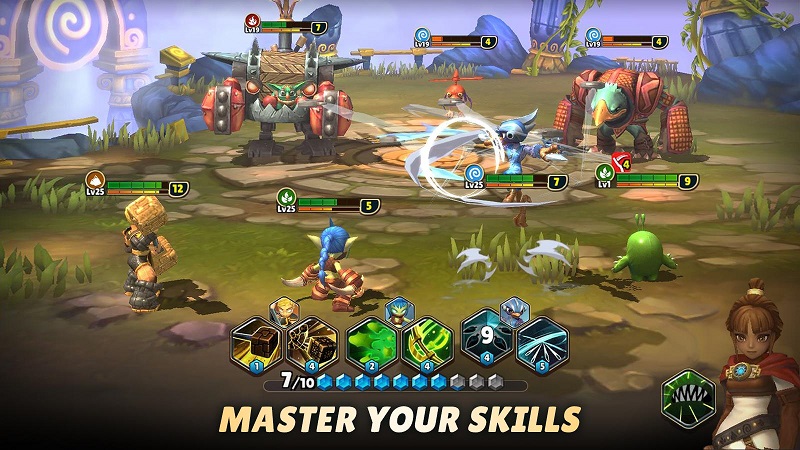