As the Slime collaboration ends today, two banners will take over its place. Dorothy/Cleric and Gretel/Alternative are coming to SINoALICE. They will be available today (4th March 2021) at 8.00 am UTC after the maintenance.

Decked out in what seems to be an old diving suit, Dorothy/Cleric will make her SINoALICE debut in the Invader of Territorial Waters grimoire. Players can get her by pulling her SR weapon, Staff of Curiosity in the banner. Other featured SR weapons in the banner include Scherzo (instrument), Toxic Snake Spear (polearm) and Shatterer (heavy weapon). Gretel/Alternative will also make a return in the STEP grimoire, Purple Smoke Jester Redux. Gretel/Alternative is of the Paladin class and first appeared in November last year. If you did not obtain her the first time around, this will be your chance. 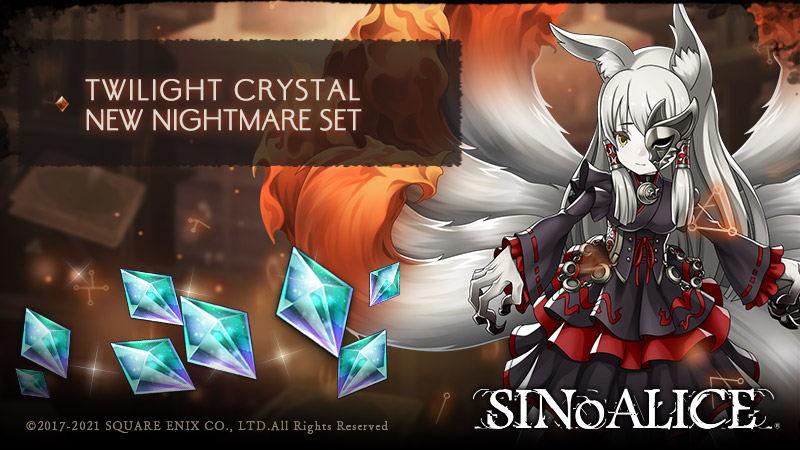 Recently, the game added the world chat feature as promised during the previous SINoALICE TIMES live stream. In addition, players can expect another crossover event to drop either this month or the next, based on the game’s roadmap.

Genshin “Vishaps and Where to Find Them” event beginning soon