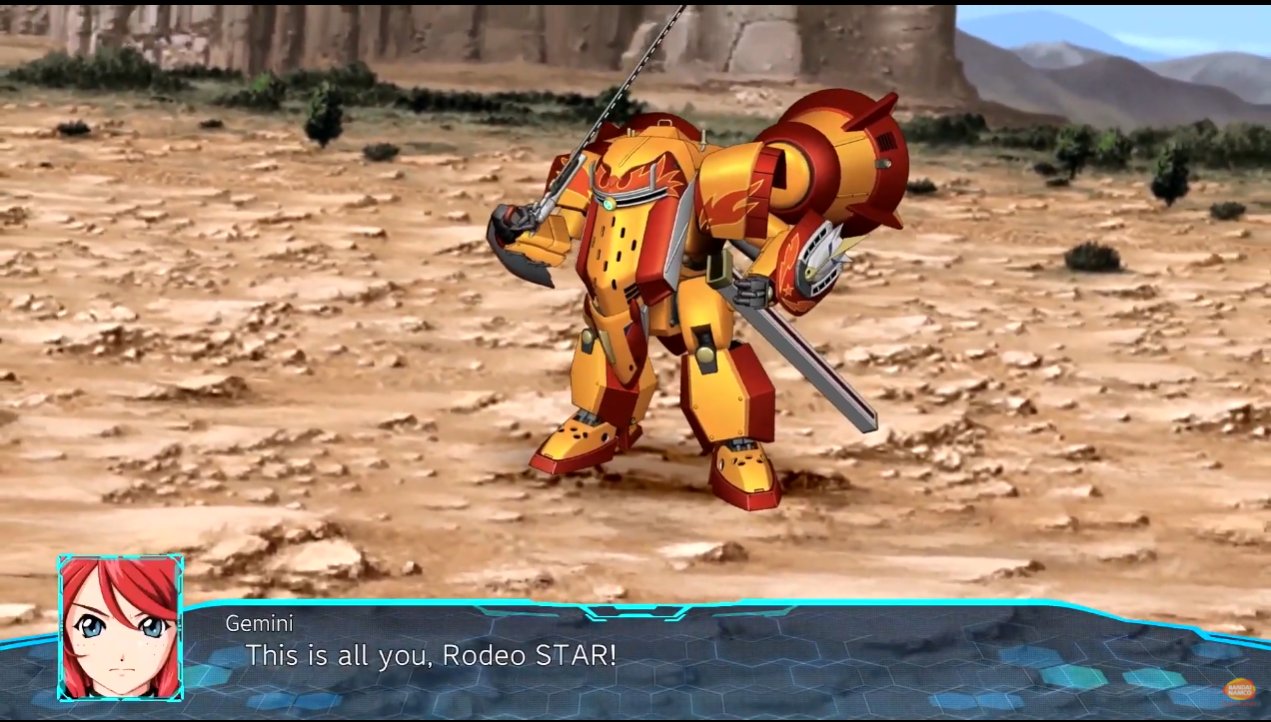 This DLC will see the titular Sakura, as well as fellow pilots Erica, Gemini, Ogami and Taiga along with their mechs added to the game.

It should be noted that the Sakura that appears in the game is from the original series, and not Sakura Amamiya from the most recent outing, Shin Sakura Wars.

“It’s been 19 years since I had a conversation with [Super Robot Wars series producer] Mr. Takanobu [Terada] because we share a similar name. Since then, I’ve always envisioned and dreamed of having Sakura Wars in Super Robot Wars, and I’m thrilled that my dream has finally come true with Super Robot Wars 30. The robots that have appeared in Sakura Wars, such as Kobu and STAR, are small robots, but they possess the same level of combat power, fervor, and somewhat bizarre attacks as Mazinger and Gundam Master. I hope you’ll be able to use them as part of your team when you play!” says Takeharu Terada, director of the Sakura Wars series.

They’ve also revealed the contents of the game’s season pass:

Sakura Wars has been on a resergence in recent years, with the Shin Sakura Wars project consisting of a new action-RPG game, as well as the production of an anime.

On top of that, we’ve also seen the rise and fall of a mobile game in the series, Sakura Kakumei as well as events like the crossover event with mobile game Revue Starlight.