by Healer_BKnight
in All, Anime, New Games, News, PS4, Steam, Windows, Xbox One

Thanks to gamescom 2018, we are getting a lot of updates for the upcoming video games such as Devil May Cry 5. Bandai Namco has joined the reveal party too with new details on the much-anticipated JUMP FORCE and ONE PIECE WORLD SEEKER, so check them out below!

JUMP FORCE is featuring the many heroes and villains from Weekly Shonen Jump, and now the 6 iconic names from Hunter X Hunter, One Piece and Dragon Ball Z are joining the roster too. The newly announced characters are Gon and Hisoka (Hunter X Hunter), Sanji, Sabo and Blackbeard (One Piece) along with the infamous Vegeta (Dragon Ball Z).

Also, the game is allowing players to customize their own avatar to create an ultimate fighter and interact with other global players. A new stage, the Namek stage from the Dragon Ball Z universe will be featured in the game as well! 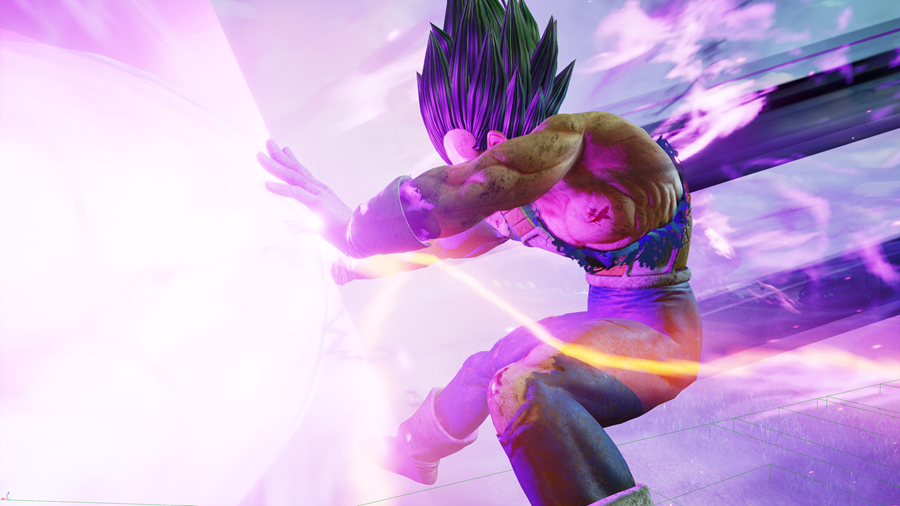 ONE PIECE WORLD SEEKER just got a new story mode trailer featuring the first appearance of the 3 new characters Luffy will come up against. From the trailer, Luffy in handcuffs is brought to face the mysterious throned character on a floating fortress high above the clouds of Prison Island. However, Luffy looks so happy to be supposedly captured, guess there will be some interesting story happening here!

Luffy will also be facing against 3 new strong villains – Borsalino (Kizaru), Issho (Fujitora) and Rob Lucci, so get yourself ready for the intense battles! JUMP FORCE will be arriving for PlayStation 4, Xbox One and PC in 2019, while ONE PIECE WORLD SEEKER is coming sometime in 2018. You can follow their official Facebook for the latest updates!