KLab in collaboration with Shengqu Games (formerly known as Shanda Games)  will develop the game as well as distribute the simplified and traditional Chinese versions for Mainland China, Taiwan, Hong Kong and Macau.

A brief introduction to the published titles of these both companies:

KLab has previously made titles such as:

While Shenqu Games had published titles such as:

This will be the first online mobile game based on the JoJo’s Bizarre Adventure anime series for Mainland China. By promoting the “Overseas Game Development Support Model,” KLab aims to generate revenue opportunities. Using this model, licenses are obtained for games from the Japanese IP holders who are aiming to generate overseas revenue by developing games jointly with overseas developers.

KLab strives to expand its business opportunities through the implementation of strategies for Universal IPs and Global Growth, as part of the 3 Pillars business policy, by leveraging its current knowledge of relationships with IP holders and overseas marketing. 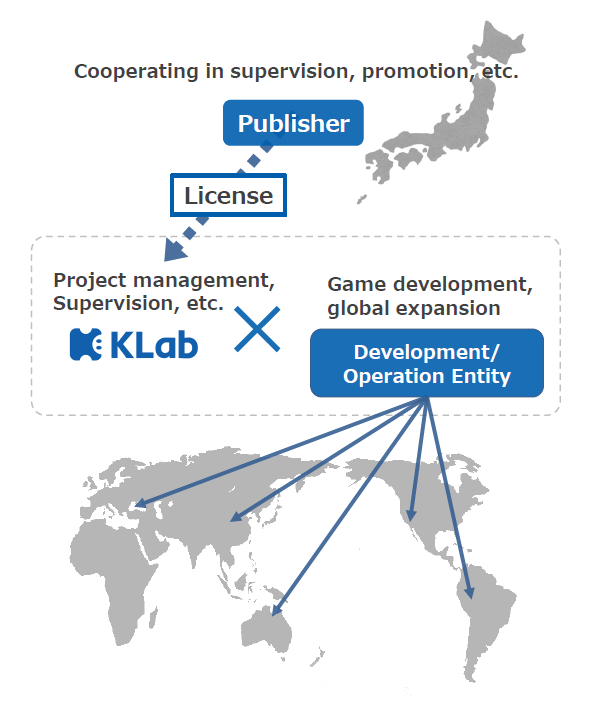 Will other companies follow the steps of KLab to gain more exposure overseas, mainly through Chinese communities since the Chinese community do have quite a large following when it comes Japanese-like inspiration shown through different medias, notably through their animation and games.

For more information about future updates regarding this new JoJo’s Bizarre Adventure mobile game, you can check out KLab’s official Twitter page.

Give us some support by subscribing to our Youtube Channel !
Tags: JoJo's Bizarre AdventureKLabMobile GameShenqu Games
Previous Post