With the recent launch for Alice Fiction, many players will be looking up for a reroll guide on which characters to pull for and how to reroll.

Luckily enough, rerolling in Alice Fiction is pretty simple to do, where you can follow these steps:

By doing this, players can skip the entire process of needing to delete and re-install the game from scratch which can save tons of time.

Unlike in other gacha games, Alice Fiction only has three rarities to their units, 1*, 2* and 3* being the highest tier. Without further ado, here’s our 3* reroll tier list on the Alice Fiction characters. Do note that this tier list is more towards PvE content instead of PvP. 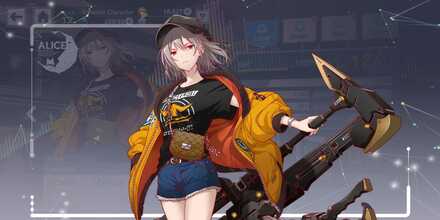 Lancelot is capable of dealing high single-target damage and has the ability to buff up her own physical attack, which can make her a monster physical DPS unit. Lancelot also has access to a skill that lets her ignore enemy’s defense which pairs well with her high damage output. 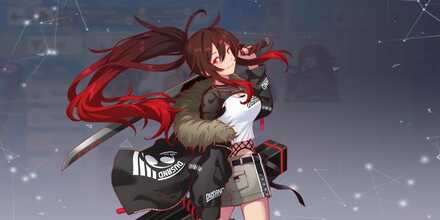 Musashi has access to some pretty useful skills overall. Her active skill 1 which can convert up to 9 of Musashi’s panel which boosts her physical attack for 4 turns which synergises with her Active Skill 2 can convert ally’s panels into her own panels. That being said, Musashi is best used if she’s the only damage-type unit in your party. 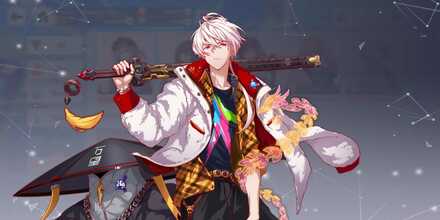 Qin Shi Huang has a skill that lets you debuff a single target’s C Skill target which is really useful during PvP matches. He can also use his active skill 1 to further debuff an enemy for 3 turns making him a very useful support type unit. 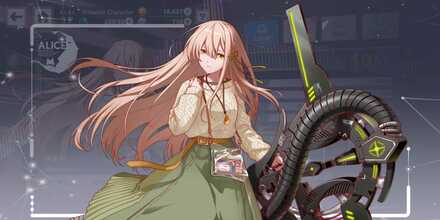 If you’re looking for a good healer unit, Asclepius is your girl. Not only does she have the ability to heal all active party members at once, she also has a single target heal which can remove enemy debuffs. 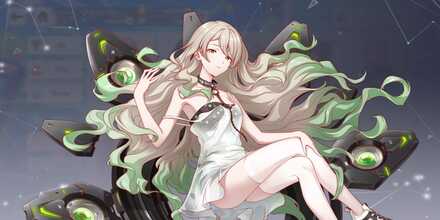 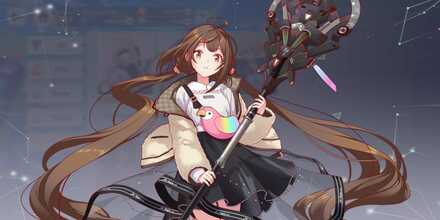 While not as good Qin Shi Huang as a debuffer, she does have some pretty good skills. She has a physical defensive debuff skill that has a 60% chance to Skill Bind the target. She is also able to boost own special attack by absorbing her own panels which can make her a mixed attacker. 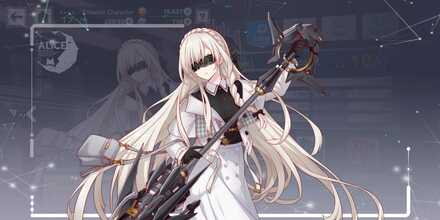 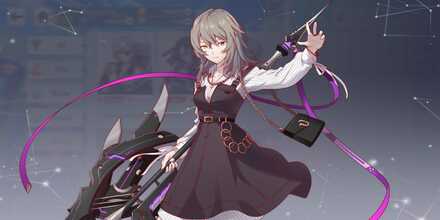 Joan is a pretty good single target attacker since one of her skills allows her to put in big damage for one unit.  Another active skill that she has is being able to buff the physical attack stat of the party and herself any time a Dark Buff-type ally (Joan) activates a skill, making her great for a party centered on physical attacks.

Himiko has the ability to heal 3 allies except herself which makes her skill a less viable one as compared to Asclepius. Although, himiko does have her own niche with being able to reduce the recovery rate of an enemy by 50% which can be extremely useful against certain bosses. 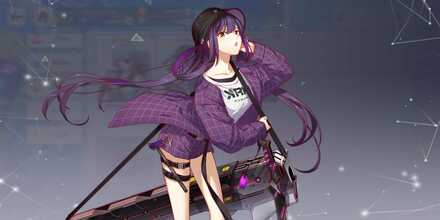 Ushiwakamaru  has a really cool skill where she is able to greatly decrease the special attackers of 4 targets, and reduces own special attack by 5% at max level and since she deals physical damage, this skill basically has no penalty. She also has the ability to decrease the C Skill damage of 4 enemies which is useful for PvP. 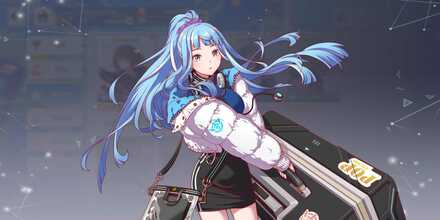 Hippocrates is able to remove defense debuffs as well as buff up both physical and special defense. She also is able to turn 1 of her own panels into a Skill Panel for an easy Crash Skill heal. 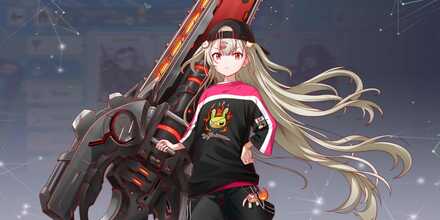 Surtr has a pretty cool niche where she is able to inflict burn onto enemies with her active skill 1 while her active skill 2 boosts her own physical attack for 2 turns every time a Fire-type ally on the field activates a skill. 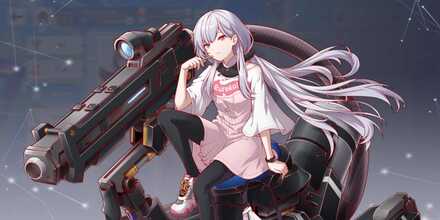 Archimedes has access to a barrier skill that can block a certain amount of damage as well as having a passive that automatically boost her special attack with no conditions. With the way I mention her skill, it would make her pretty useful but in situation such as being in a boss fight that has single target damage, Archimedes will struggle to deal damage. 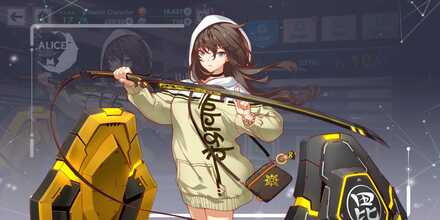 Kenshin has a single ally buff and reduce damage taken regardless of type for 1 turn while at the same time boosting their physical defense for 3 turns. But her damage output with her crash skill is relatively low.

And that concludes our reroll tier list guide for Alice Fiction and regardless on who you pull, we do hope that you’ll have fun with the game!

For more information and future updates on Alice Fiction, do check out the game’s official twitter account here.

ALICE Fiction
Developer: WonderPlanet
Release Date: 2022-07-27
Android, iOS
You as the protagonist logs into The Metaverse of ALICE for the first time, however, a mysterious error occurs during the process. You reach ALICE after the error, but you are told that you have lost all of your memories of your past. Lost memory, a girl who claims to be your younger sister, and “Lost Avatars"" (The Identity Detachment Phenomenon). As you go on a journey to find the answers, you meet many people including Folklores, and you begin to discover the problems and the truth behind The Metaverse of ALICE.
Tags: Alice FictionRerollReroll GuideTier list
ShareTweetShareSend
Previous Post