Gothic 1 Remake shows off mines and Crawlers in new trailer

THQ Nordic unveiled a new trailer for the remake of Gothic 1 during its online showcase, featuring caves, mines and the spider-like Crawlers. 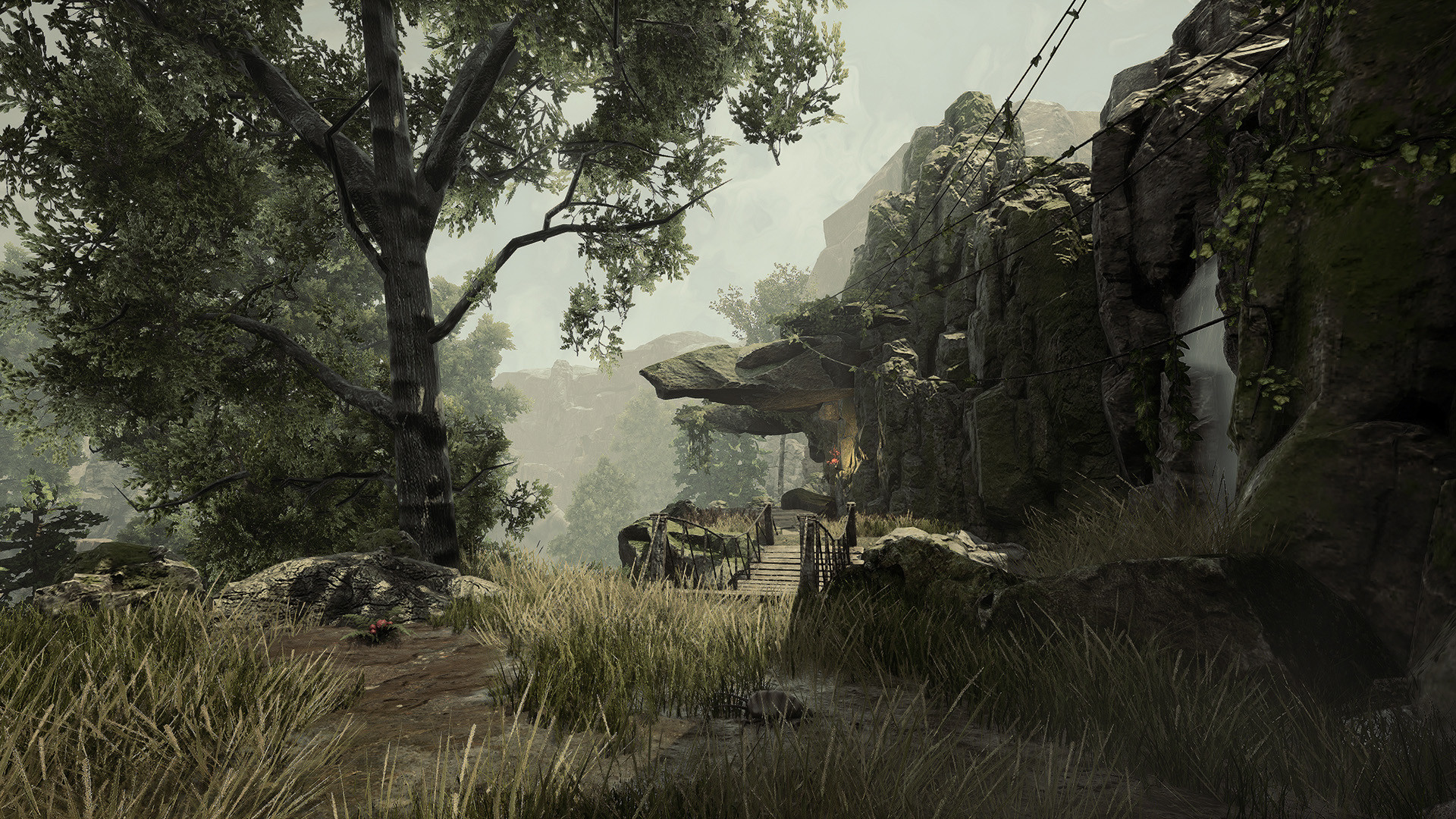 The game is a faithful reimagining of the first Gothic game released in 2001, updated with modern graphics, mechanics and control. The game will be available on Xbox Series X and S, PS5 and PC via Steam.

While there were rumours of a release date, THQ Nordic and developer Alkimia Interactive have yet to announce an official release date.

Whether you’re familiar with the original game or entirely new to the series, here is what you can expect from the remake:

To learn more about the game, visit its page on Steam. You can also stay updated on its progress by following the official Gothic Twitter account.

For other remakes published by THQ Nordic, you can also check out Destroy All Humans 2: Reprobed and Alone in the Dark.

AEW: Fight Forever will be playable at Gamescom 2022

AEW: Fight Forever will be playable at Gamescom 2022