Triangle Strategy: Who’s who in Aesfrost?

There are plenty of players in the politics of Triangle Strategy, and Aesfrost is one of them. The titular family in this territory has many colourful characters… Gustadolph Aesfrost ( Takanori Hoshino / Scott Whyte ) is the Archduke of Aesfrost. He is a firm believer in freedom, a broad-minded and levelheaded ruler who has brought his nation to new heights by promoting those with skill over simply social status. Erika Aesfrost ( Yoko Fujita / Jennifer Roberts ) is Gustadolph’s younger sister. She does not have her brother’s mannerisms, judgmental of people based on their lineage and greatly disliking those not of her family’s main line. Thalas Aesfrost ( Shou Okumura / Eric Sigmundsson) is the Prime Minister of Aesfrost, also Gustadolph’s younger brother. He was appointed to this post at a young age, which makes him the second most powerful man in Aesfrost. He despises Frederica, his Rosellan half-sister. Exharme Marcial ( Makoto Furukawa / Bryan Porter ) is one of the Saintly Seven. A knight who showed much promise at a young age, he is trusted with the nation’s military matters. Lyla Viscraft ( Nanako Mori / Christina Vee ) is one of the Saintly Seven. She is a woman of superior intellect, and is overseer of the Ministry of Medicine. Rufus Tyran ( Ryo Sugisaki / Demetri Goritsas ) is a mercenary. “Herosbane”, as they call him, is only loyal to money. He finds joy in cutting down confident warriors to size.

As you make your way through Triangle Strategy, Aesfrost is merely one factor you need to consider. In battle, you can earn Kudos by performing certain maneuvers, which you can trade for valuable items and quietuses.

Quietuses are “effects” you can use in battle: they do not consume a turn and instead use Quietus Points (QP) to deploy, bearing in mind that QP is limited and a certain Quietus is only usable once per battle. Encampments will be where you can chat with allies, and access shops. You can utilize the Sundry Shop and Smithy to further improve your allies’ parameters, which you can then test in mental mock battles. 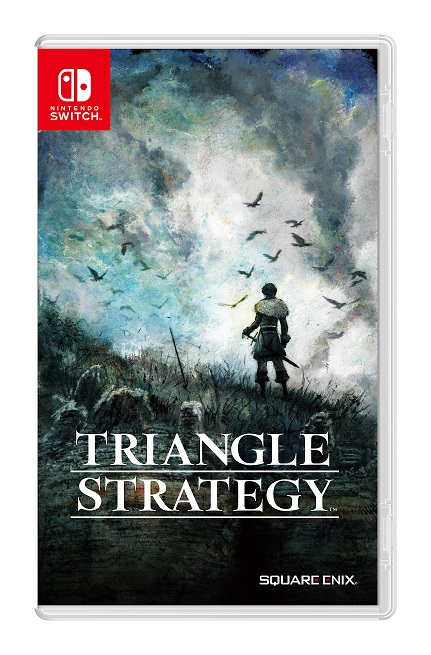 Acer Malaysia Will Repair Products Damaged in Floods for Free

Pity or No Pity: a look at guarantee systems in gacha

Pity or No Pity: a look at guarantee systems in gacha