Seize the Throne: Join the latest PlayStation community event to win a PS5 and More

Earn Trophies and Get Prizes

Playstation has announced a new community event for Playstation 4 and 5 gamers called Seize The Throne.

The event involves a ‘chess-themed celebration’ where players will work together to three stages of community goals to access the inner chambers of the king’s towers and breach the throne room. Doing so will reward you with new PSN avatars and a one-of-a-kind PS4 theme.

Playstation Blog has listed the steps to participate:

Register with your PSN Sign-In ID here. Once signed up, players will be automatically entered into all future Stages of the program and the question around.

There are three Stages throughout the event, with the first Stage kicking off on November 2. Each Stage will require players to complete the following activities to earn points and achieve the Community Goal for each Stage:

Here’s a breakdown of the points you can earn for each activity:

Everyone who signs up can earn exclusive avatar and theme rewards when the Community hits a Goal. The rewards will be delivered directly to players’ PS4/PS5 consoles via system notification approximately 2 days after each Stage is completed. 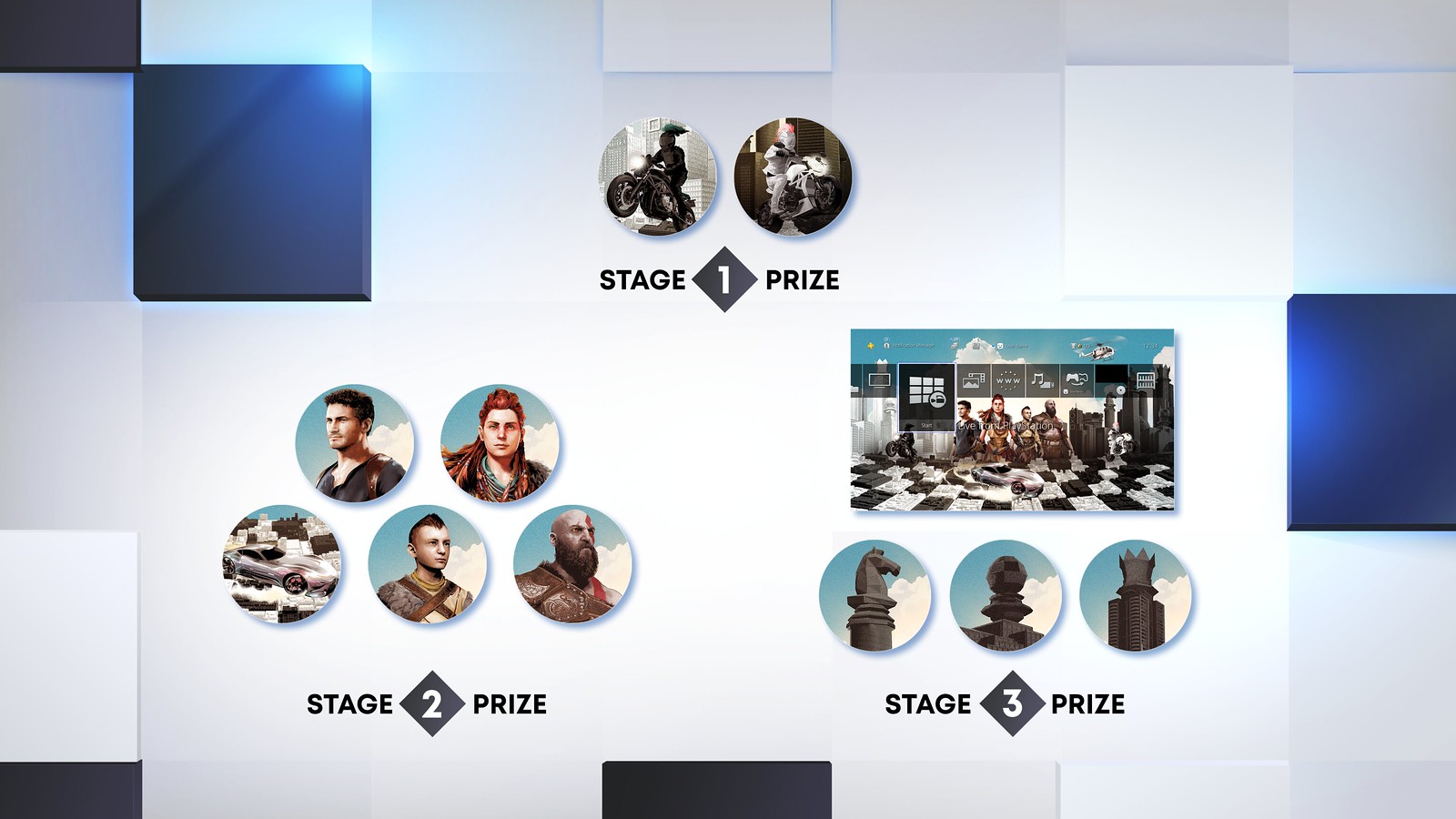 By signing up, eligible players can compete to win grand prizes, which include a PlayStation 5 console, the King’s PlayStation Shapes Ring Set, and a bundle featuring a Pulse 3D Wireless Headset and a PlayStation Store digital gift card worth $100 USD. Players need to answer a series of three questions that will be posted on playstation.com/seize-the-throne between November 17, 2021 at 10:00 AM PDT / 1:00 PM EDT and November 18, 2021 at 11:59 PM PDT. See Official Rules for details. 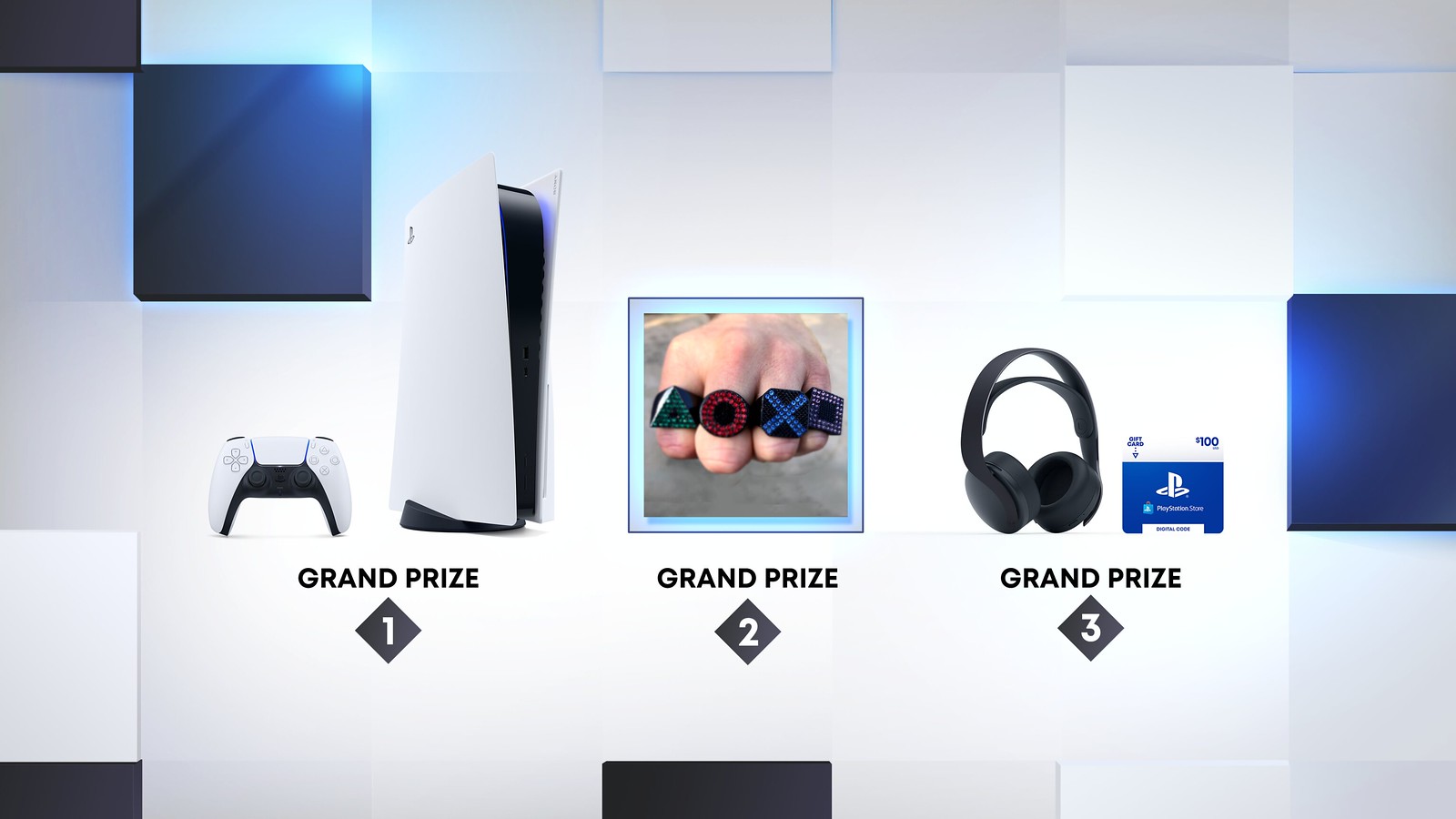 Check out the chart below to see the Community Goals for each Stage, as well as what prizes you can win:

Registrations for the Playstation Seize The Throne contest are open until the end of stage two of the competition. The first part of the competition ends when players are able to complete all three stages to seize the throne or until November 16th, whichever happens first. The competition begins on November 2nd.

If you are a fan of Playstation, you may also like to work for them. Playstation Studios Malaysia has announced they have 5 job openings, for project directors, designers, and artists.

Screw It, Here’s A Sexy Vampires In Videogames List