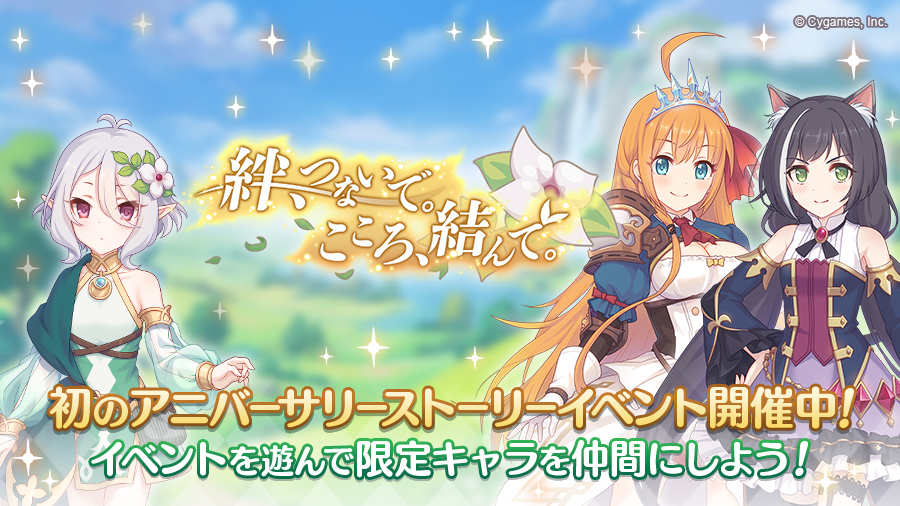 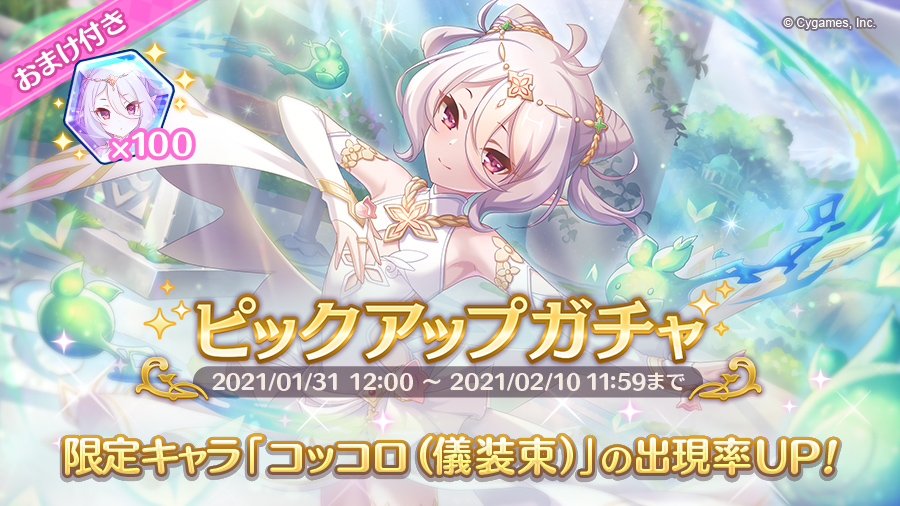 More should be expected as we get closer to the anniversary date, and players are likely to get even more goodies as Priconne Fes Online will be running on 20 and 21 February. If you intend to hop on the JP version, there will be free 140 pulls awaiting you, or for those who already have accounts, but have not logged in since 21 December 2020.

English Priconne has implemented the spark system already with Jun’s rate up, which is a highly welcome addition, though events have yet to be announced. We’ll have to keep an eye out for that, while they do flash giveaways every now and then.

Give us some support by subscribing to our Youtube Channel !
Tags: CygamesPrincess ConnectPrincess Connect Re: Dive
ShareTweetShareSend
Previous Post