Apple has announced a new dinosaur documentary, titled Prehistoric Planet set to stream on May 23rd, with warm fan reception for the dinosaur designs.

In a lot of ways, the documentary feels like a spiritual successor to Walking With Dinosaurs, a similarly-scaled experience that brings the terrible lizards to general audiences without the presence of Chris Pratt or questionable scientific ethics.

Fans have taken note of this- with the dominance of the Jurassic Park series in the dinosaur sphere, and have taken to Twitter to express their excitement for actually realistic dinosaurs.

“Prehistoric Planet looks like it’s going to be absolutely gorgeous. I feel like we haven’t had accurate dinosaur content of this high quality and high budget in over 10 years. Praise the feathered dinosaurs”, writes YouTuber Trey The Explainer. 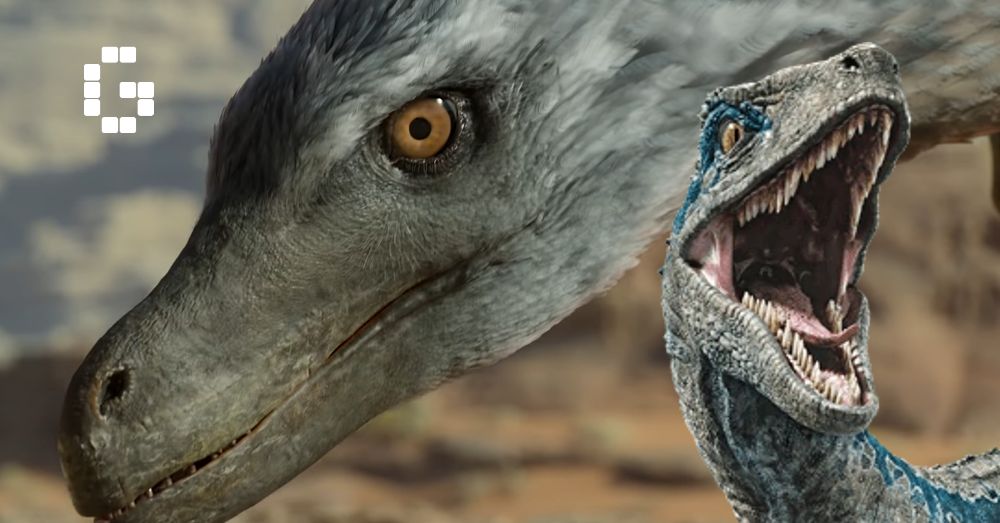 @PaleoNotArtist on Twitter also says that this should be a signal to future media- that you can have something feature dinosaurs and not feel the need to make it look like Jurassic Park for fear of alienating audiences.

“The overwhelming love and support as well as complete lack of complaint for Prehistoric Planet just goes to show that paleo accuracy is something that future media should strive for rather than sticking to outdated and uncreative depictions of paleofauna”, they write.

Even the staff working on the documentary are in on the hype- Paleo Illustrator Gabriel Ugueto commented on the buzz surrounding Prehistoric Planet.

“When there is passion put behind a project and there are a lot of people working hard to make it look as good as possible, the response from the audience is extremely positive. Go figure! You ain’t see nothing yet”.

Prehistoric Planet is a 5-part nature documentary, focusing on the lives of dinosaurs and narrated by Sir David Attenborough. It’ll be available on Apple TV+.