Netease Games Japanese anime-style MOBA Onmyoji Arena has announced the start of its S9 Season, dubbed Spring Flames. In this game, every Shikigami possesses their own unique personality, and adding to this colourful cast for Onmyoji Arena S9, will be Mt. Dream Hakuzosu. Once system maintenance and update completes, players can find the following with the start of S9:

Hakuzosu joins Onmyoji Arena, a fan favourite of the original game. This spirit of a white fox can turn itself into a handsome young man, and this is reflected in its skills. An assassin type Shikigami, Hakuzosu can transform into either a human or Youkai form with two sets of skills to master. 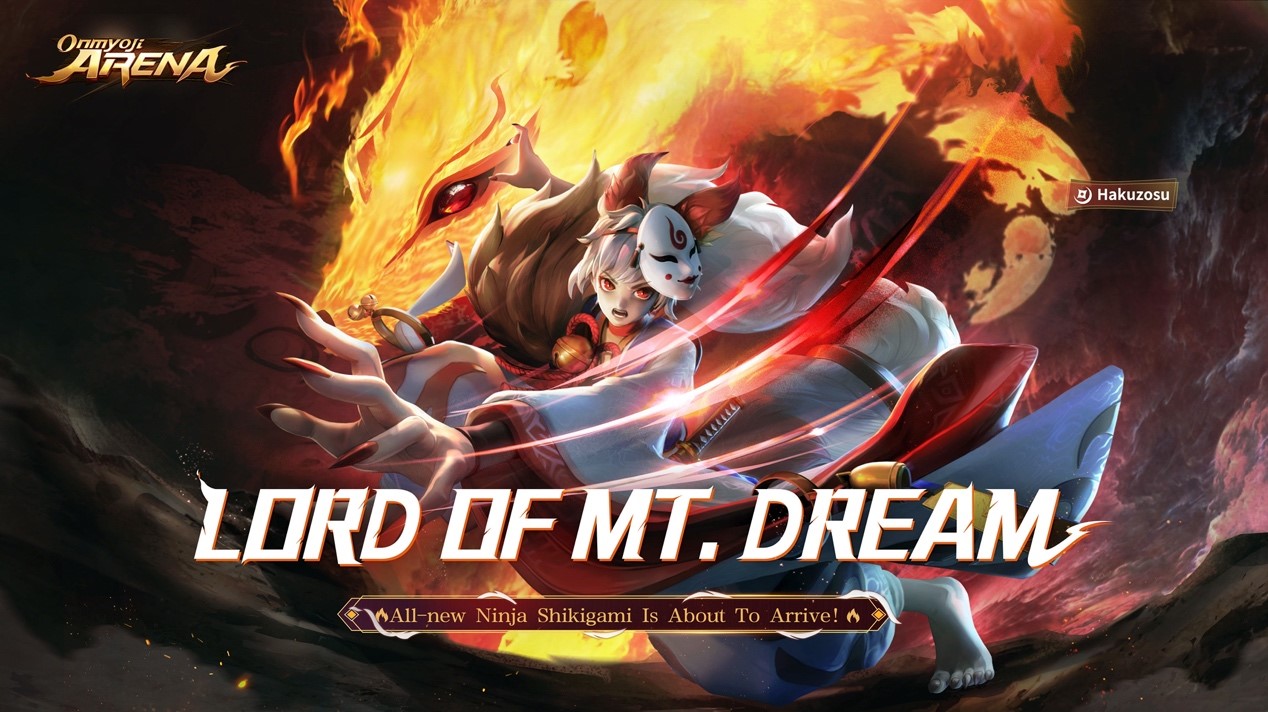 A group of Youkai is said to punish sinners in Heian-kyō, called Enchantress. This new skin series will be introduced to three popular Shikigami, namely: Ubume, Vampira and Ittan-momen. They will respectively punish the sin of rage, the sin of green, and the sin of lust. Find them in Heian-kyō at night to hunt for sinners. 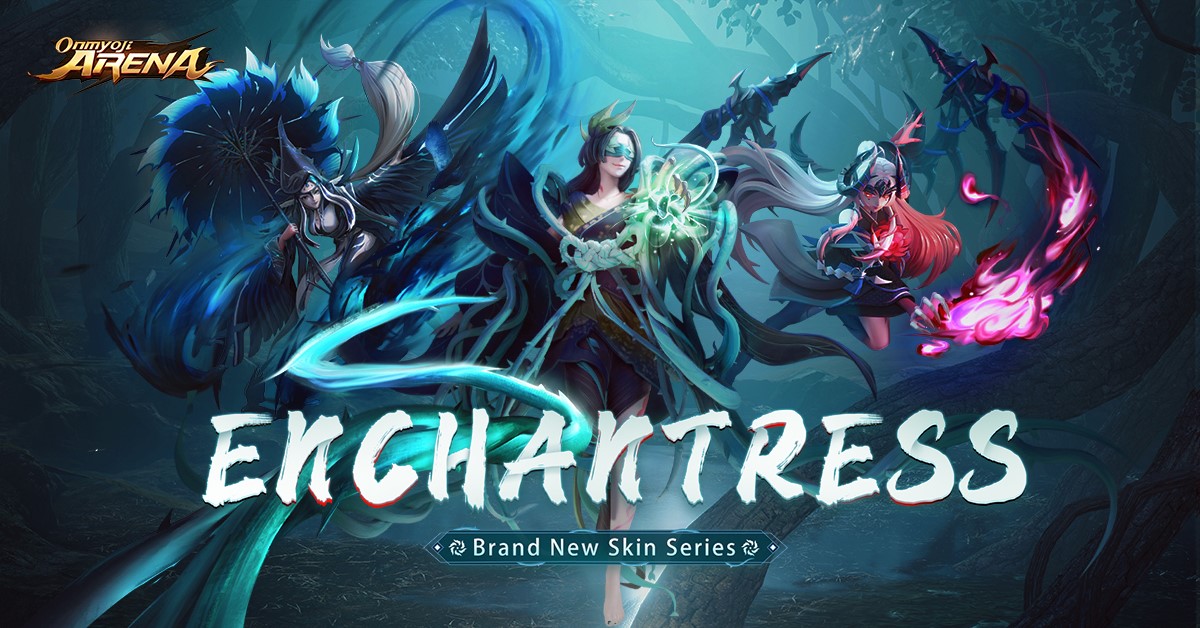 Last but not least is the opening of the 5 v 5 Single Line Combat Mode Mix-up Fight in Hazama, for faster paced combat.

This game mode will randomly assign a Shikigami to each player, or through lucky draw. Players can only buy items from the Base during the start of the game or when your hero is resurrected. The Base will no longer restore health or mana in this mode, but players will instead receive a variety of buffs to make the battle more fun.

Onmyoji Arena
Publisher: Netease
Developer: Netease
Release Date: 2018-01-12
Android, iOS
Onmyoji Arena is part the hit Onmyoji series from NetEase. It builds on the rich character base from the original work to create a new MOBA experience. The game retains the elegant Japanese aesthetics and original voice talents to faithfully recreate Kyoto in the Heian era. With innovative map designs, a Fog of War mode, and an even larger set of Shikigami skills, players are in for more fun and greater challenges as they battle to reign supreme. The paid amulet system is now replaced by a free Onmyodo system. This levels the playing field. Players from all over the world are connected, and the all-new 3v3v3 Battle Royale will provide players with a fun and novel MOBA experience.
Give us some support by subscribing to our Youtube Channel !
Tags: NetEaseNetEase GamesOnmyojiOnmyoji Arena
Previous Post

Another Eden and DanMachi backgrounds available to use for your video calls!

Another Eden and DanMachi backgrounds available to use for your video calls!