Tsukihime A Piece of Blue Glass Moon has finally been released for PS4 and Switch after its long development time but only in Japan.

The visuals novel’s author, Kinoko Nasu has stated however that he would like for the game to be translated into English and Chinese. In an interview with 4Gamer, Nasu answered two questions many western fans have had regarding the remake: will it be localized in English and will it come to PC, the platform that the original Tsukihime was released on.

By the way, I heard that the game was developed on the PC. Are there any plans for a PC (Steam) version?

If we do release a Steam version, we’d like to support multiple languages. But in the case of this game, it’s not enough to just translate it. We’d have to adjust the presentation as well, but we don’t have the time to do that. However, we’ve managed to make it available in English and Chinese at least.

4Gamer.
The hurdle of translation itself is high to begin with, isn’t it?

Nasu: Yes.
That’s one of the reasons why it’s hard to release TYPE-MOON games overseas.

While it’s far from a confirmation, this at least means that English and Chinese versions of the game are on Nasu’s mind.

It should be noted that a new entry in Tsukihime’s fighting game spin-off Melty Blood Type Lumina is being released in English across international markets. There have also been previous localisations of Type-Moon works such as Fate/Extra and Fate/Grand Order.

That being said these are fighting games and RPGs. There’s never been a localization of one of Type Moon’s pure visual novels before which from this interview, seems to be what poses such a challenge for the company.

Visual novels have far more text that needs translating than even a JRPG and Nasu’s writing, in particular, is known for being very dense and lore heavy.

Twitter user Brutaka3 points out that even Nintendo’s Shigeru Miyamoto said something similar regarding localizing their own visual novel Famicom Detective Club.

Everyone is clowning on Nasu for saying they don’t have resources for a global Tsukihime release, but remember that Nintendo, which has even more resources, said something similar just 2 years ago about FDC. The game ended up releasing worldwide, so there’s hope for Tsukihime. pic.twitter.com/HbjDdC7ozj

And yet Famicom Detective Club did eventually get an English release, and other text-heavy visual novels like Steins; Gate, and Higurashi have also been brought overseas. The fact that Nasu is aware of the possibility of an English and Chinese release shows there may still be hope for Tsukihime yet.

If you want to learn more about Tsukihime, consider checking out our retrospective on the franchise. 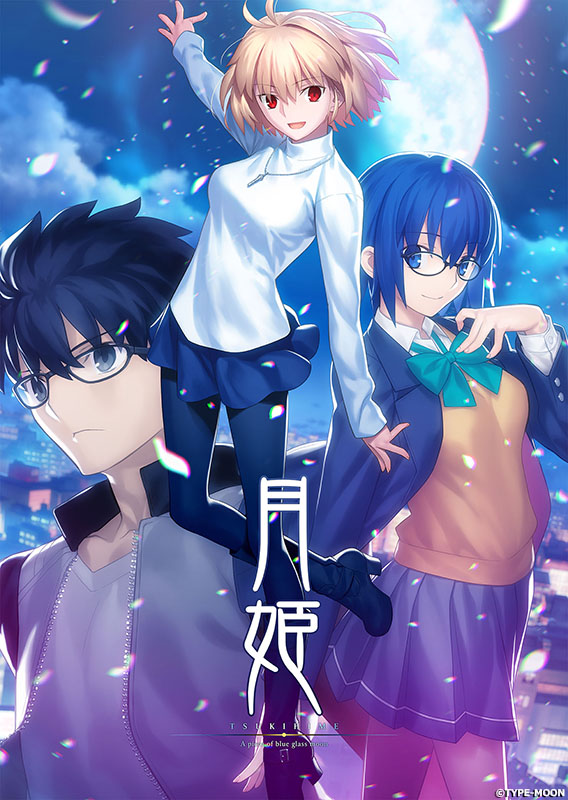