It seems that Agent 47 will be committing more sins than just assassinating people in the upcoming Seven Deadly Sins DLC for Hitman 3.

Seven Deadly Sins is a 7-part paid DLC that “takes players deep into the mind of Agent 47”, according to developer IO Interactive. Each of the 7 content packs will focus on a different sin and will release part by part in the future.

The first part of the DLC, Act 1: Greed, will be available next week on 30th March 2021. Check out the announcement trailer for Greed below:

Besides the paid DLC, Hitman 3 will also be getting free DLC through the Seasons of Sin. Each season lasts between 4 – 6 weeks and focuses on a different sin, just like the paid DLC. The first season, the Season of Greed, also goes live on the same day as Act 1: Greed.

While Hitman 3 players can buy Act 1: Greed as a standalone purchase, they can also choose to purchase the Seven Deadly Sins Collection which will let players experience all 7 parts of the DLC as they release over time. 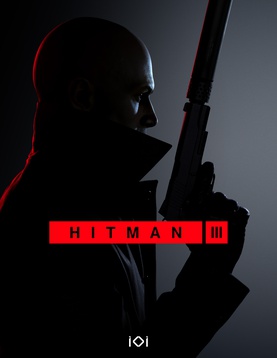