Developed by RocketPunch Games, their 2D platformer title Hardcore Mecha has just released a Gurren Lagann DLC which will be launched for PS4 and PC. Hardcore Mecha is a side-scrolling action game, which is focused on a better handling and filled with our tribute to those classic robots and their relevant culture works. It has two major game modes. In the campaign mode, you can enjoy an immersive experience in its rich gameplay and seamless in-game cut-scenes while the Multi-player battle mode where players can manipulate all kinds of mechas introduced and available in the game, and arrange their own moves and tactics freely. The Gurren Lagann DLC content for Hardcore Mecha will allow players to play as Simon who will be piloting the Gurren Lagann which will feature their signature moves that was present in the TV anime series such as the Giga Drill Break. 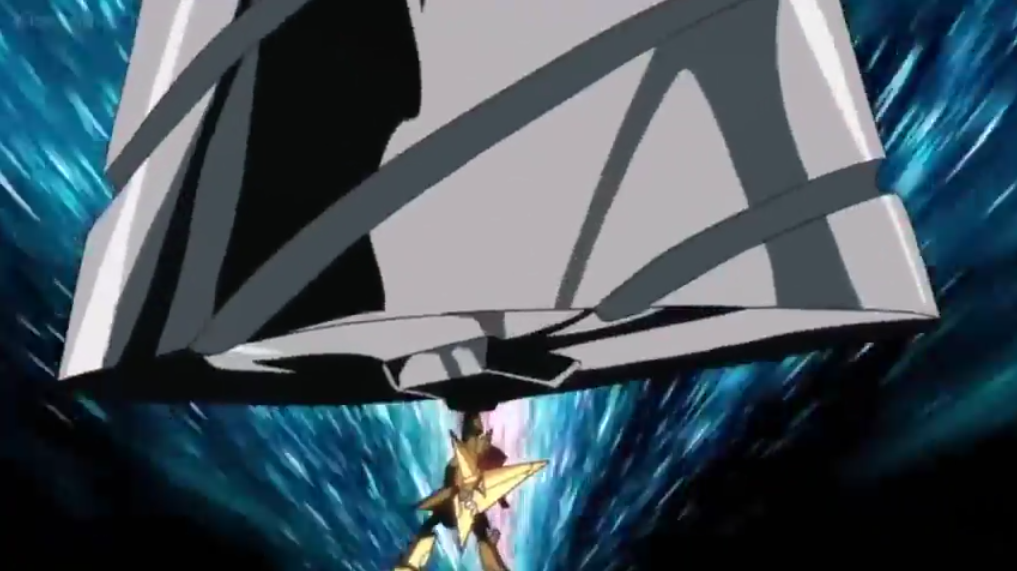 Gurren Lagann also has a neat mechanic where once it reaches a certain damage threshold, Lagann will be ejected out and players will get to control Lagann instead and when Lagann reaches its damage treshold, Simon will get ejected out and players get to control him! All three characters can be used in local multiplayer, online multiplayer, and training.

Hardcore Mecha is available now for PlayStation 4 and PC via Steam, and the Nintendo Switch version will be coming out on 15th October.