In a continuation of the Tsurumi Island mystery in Genshin Impact, you should find the Octave of the Maushiro World Quest after one real day has passed. This is the next step of the “Through the Mists” chain, something people should find familiar after Tatara Tales.

Tsurumi Island seems to be shrouded in fog again, but it will clear once you walk through the gate in the first part. Approaching the gate gets you the Nihil Sub Caligine Novum achievement. 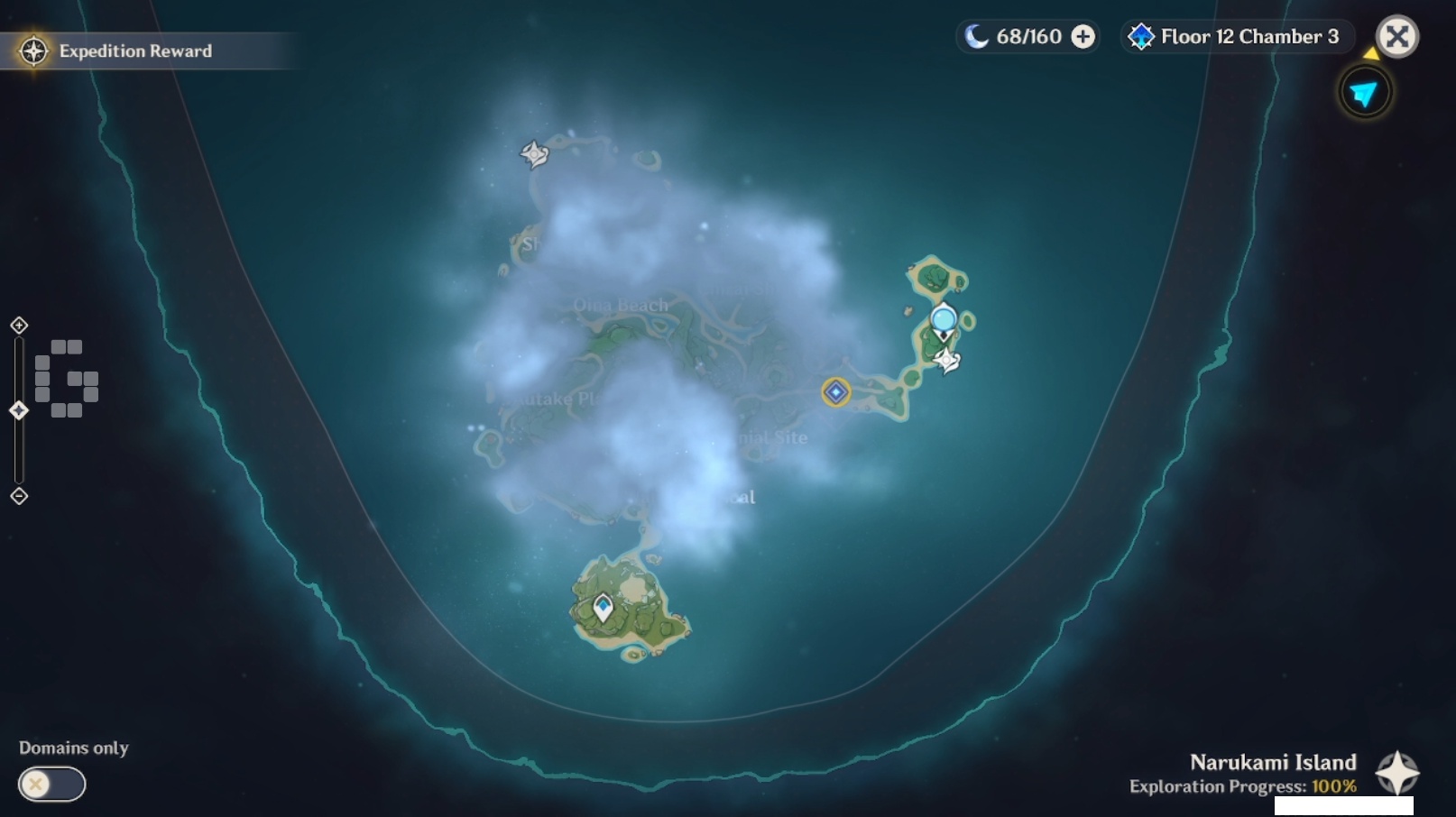 You’ll meet up with Ruu again, and the Peculiar Pinion from the Seirai Stormchasers quest has become a new gadget. Use it on the bird statues as you would with the Memento Lens from the Sakura Cleansing Ritual. You’ll find the Maushiro pretty quickly enough, but the pull of mystery will compel you to continue… After eavesdropping at the ceremonial area, you’ll be tasked to find Ruu. At Wakukau Shoal, use the feather on the statue to watch a short cutscene. Then, use the feather on the statue near the Ishine script stones and follow the Electro Seelie. At the end of the seelie’s path, use the feather on the statue to reveal the order of the Ishine script stones you need to hit, from left to right. Watch another short cutscene after you use the feather on this statue. You need to move the Ishine script stones into place. You might need to stand directly behind the stones if the prompt doesn’t work. The other moving stone also needs to be at a complete stop. 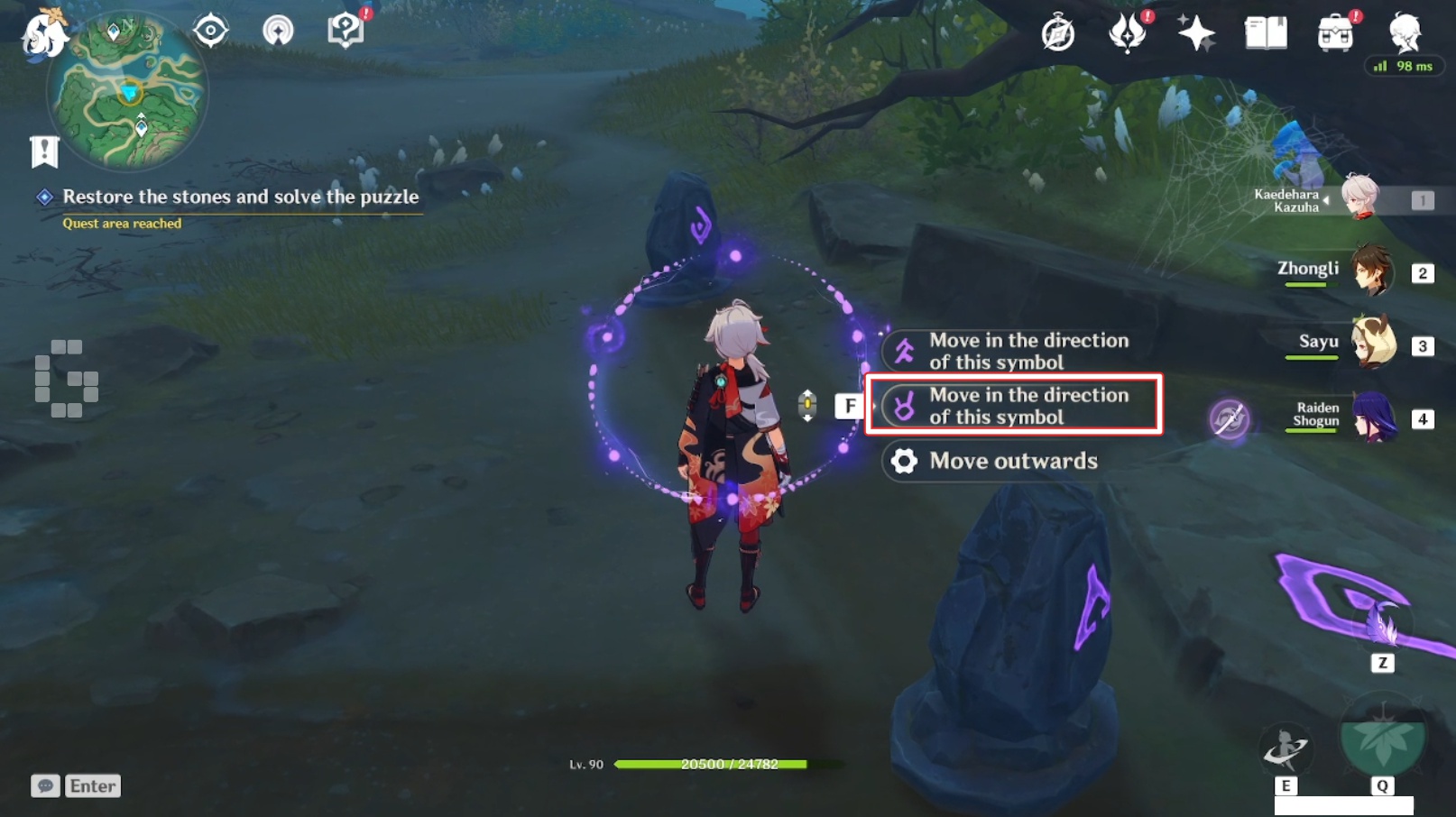 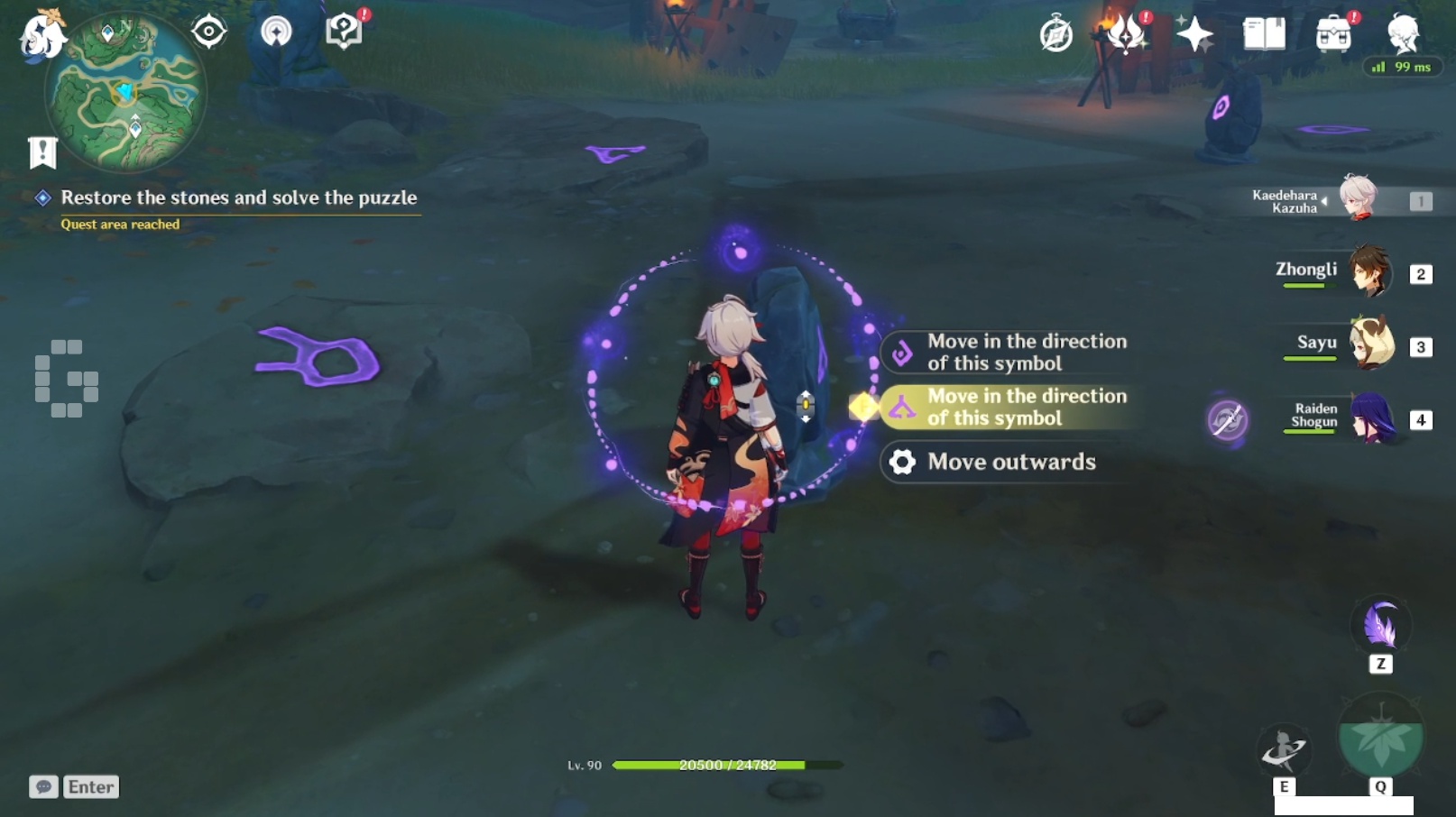 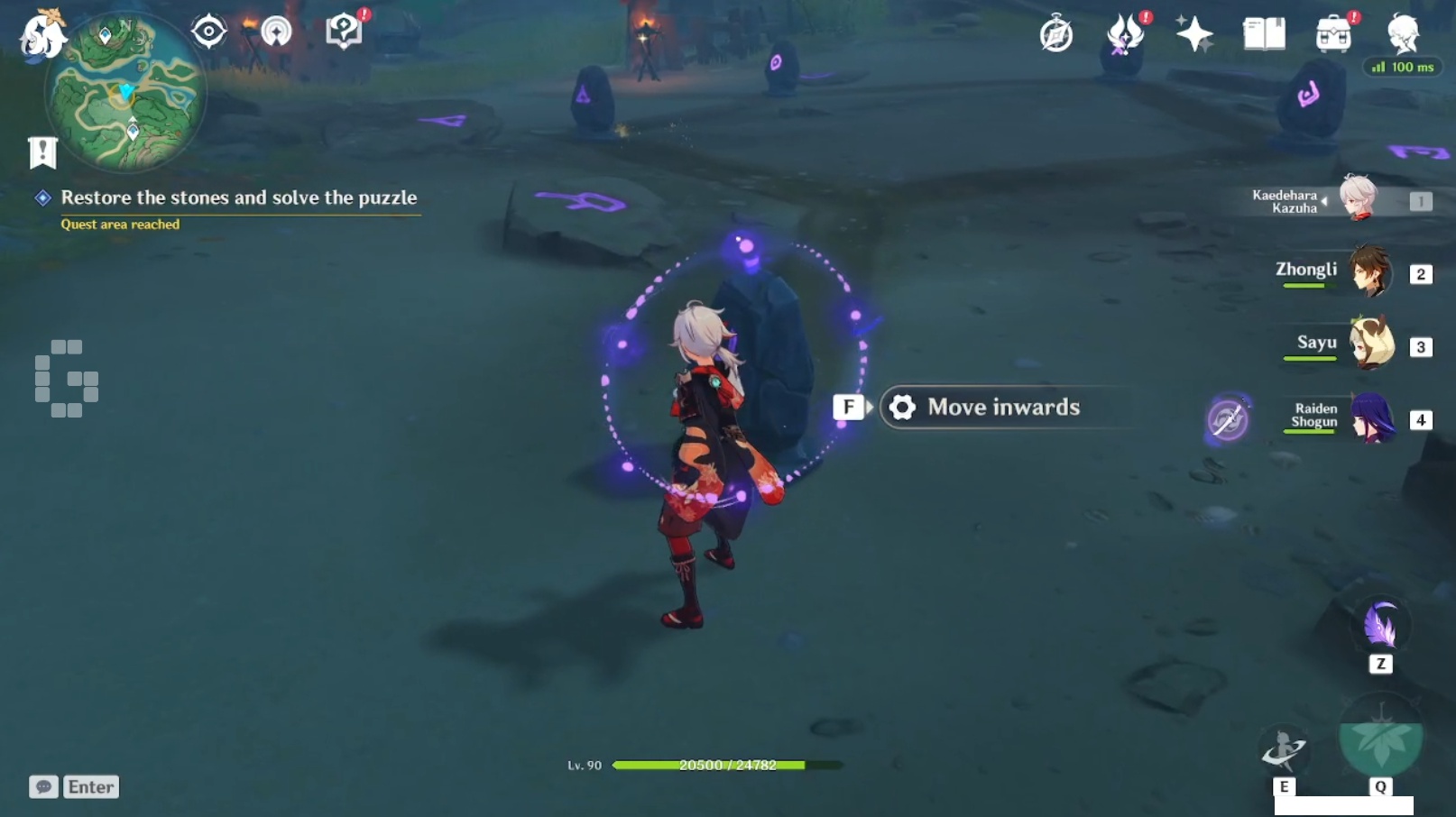 On your arrival, you’ll find the fog to be nigh impenetrable. The lanterns won’t really help give much vision, but it will prevent you from being “lost” in the fog. There is no indicator bar unlike Balethunder or Sheer Cold besides the visual effect on the screen, so be careful. Try to find your way to the next lantern by finding the pin lights in the distance. A cutscene will occur when you use the feather on this statue. You’ll need to find this other statue to spawn 3 seelie. You will want to follow them through the fog to find the missing stones. You can actually try finding these stones without following the seelie, though if you’d prefer to be safe and not accidentally sequence break, then do as intended. Once all stones have been placed, follow the script order from top to bottom. Octave of the Maushiro will conclude once you return to Sumida. The mystery continues, in The Sea of Fog and the Rite of the Trees.