by Lucas
in All, Event, Industry
Reading Time: 4 mins read

With Gamescom Asia 2022 making its return as an offline event, we had the opportunity to attend a panel on discussing the agenda of Culturally-Infused Games: How to Spice Up Your Game with Unique Southeast Asia (SEA) Flavours.

The panel is moderated by Andreas Betsche, Founder/Editor-In-Chief of Virtual SEA. With more and more games flooding the market, Indie game titles tend to need to do something special to catch the attention of the players. And one of the most prominent way to do it would be infusing culture into the games they’ve made, and the SEA region is no stranger to it.

When talking about the purpose of infusing culture into games, Saqina mentions that they are very aware of the intention of their game. One of the example being with Persona Theory Games’ latest title – Kabaret, where the game focuses the story of different mythical beings from Southeast Asian folklore. 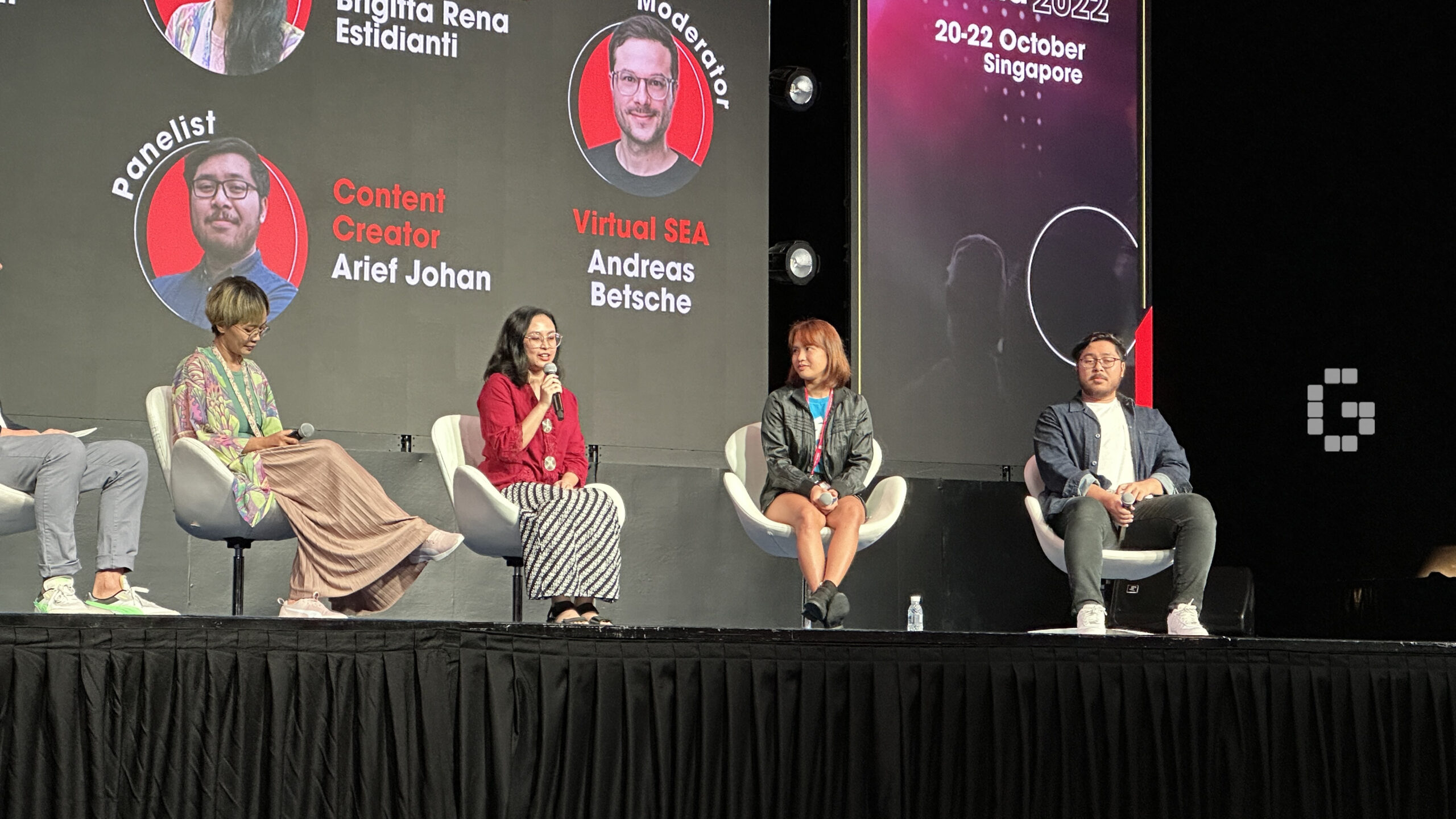 Rena from Mojiken Studios in particular says that they need to fill players with something fresh and that to make culturally infused games be greatly appreciated isn’t just about food or anything, but the very sincere feel that you’d come across in your everyday life of a particular culture.

With players coming from different parts of the world, each having their own culture. More often than not, people from other cultures will have trouble understanding the various references from different cultures. 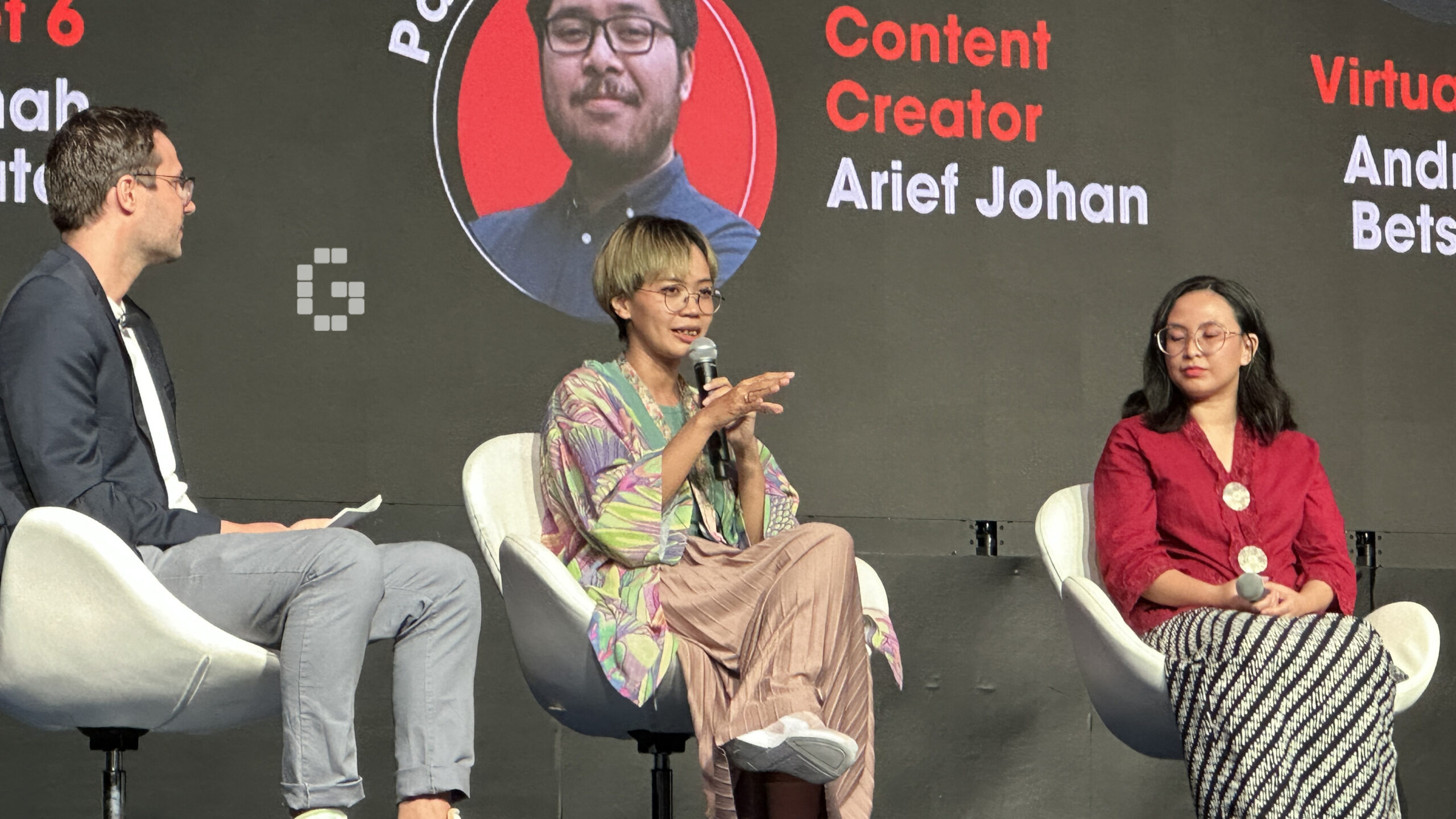 Hannah thinks that it’s important for them to adjust accordingly to the player base. With using Project Xandata, Secret 6’s very own FPS multiplayer title as an example, when they added a Philippines’ menu into one of the stores on a new map, it generated a lot of hype from Filipino players. But on the other hand, players from non-Philippine backgrounds were left scratching their heads as they weren’t familiar with it.

When taking about cultures, it’s important to not forget about the rich history that builds up the foundation of different cultures. While most people tend to relate local folklore to culture, sensitive topics such as social issues can’t be ignored. Saqina and her team tend to explore these kinds of sensitive topics that are happening in SEA, with one of their games exploring the very serious issue of baby dumping. This was one of the issues that no one would want to talk about, but it wont stop anytime soon. And so, Persona Theory Games wanted to explore this particular issue and highlight the importance of a life is.

And with Kabaret, they also included a part of Malaysian history when the Japanese occupied the country which was Tanah Melayu at the time. And while Saqina wasn’t sure how Japanese people would think about it, they felt that it was important for it to be included in the game since the main goal was to showcase the struggles of SEA.

Saqina mentions that as a team, they wanted to face their history and prejudices together, but it might not be something that’s easy to do. There are certainly no right or wrongs in the game, it’s all about how you would view it.

Making a culturally infused game may sound easy to do on paper, as it’s just the matter of game developers stuffing their culture into their games. But in reality, that’s far from the case.

From the perspectives of Saqina, it’s important that game developers to know the intentions of creating such a game, to why do you want to tell a specific story, and to which parts of a story you want to tell, and lastly, do you have the right to tell that story. Players aren’t stupid, they can tell that if you want to share your culture around the world or wanting to exploit something that isn’t yours just by playing the game.

Rena reiterates that in order to make a good game that is infused with your own culture, the best way you can do it is by infusing it with the day to day life of your culture, because that is the thing that most people with resonate with.

From a players point of view, Arief was able to chime in with some really good insights where he mentions that the beauty of a culturally infused game lies with subtlety. He brought up the time when he was playing one of Mojiken Studio’s game and got to the ending where the little girl was wearing traditional clothes, which reminded him of what his sister and mother used to wear during festival seasons and the scene moved him. Arief stated that particular scene wasn’t being forced down the throat by the developers. It was just there naturally, as if it was something that’s completely normal, which is why it’s so good. He ends off the panel by saying that the most important thing about infusing your culture into the game is to make it look natural and give it meaning.