by Ben
in All, Industry, News
Reading Time: 1min read

Vicarious Visions, the studio behind the upcoming Diablo IV, is in charge of the Diablo II remake. Apparently, the remake’s title is Diablo II: Resurrected.

This news came from Bloomberg, which reported that a team in Vicarious Visions is taking over the development of the remake from Blizzard’s Team 1. 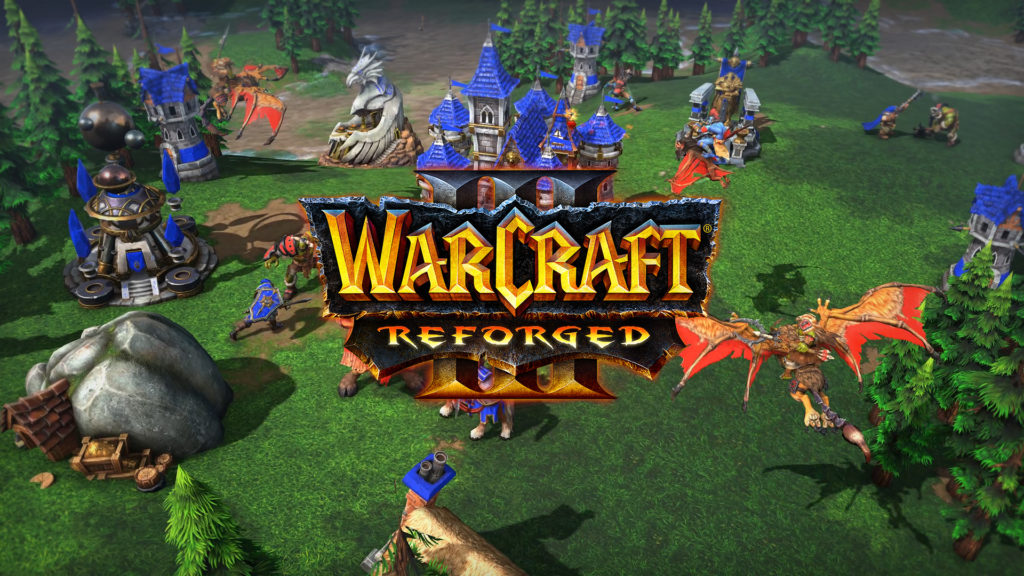 In an attempt to potentially prevent history from repeating itself, Blizzard pulled Team 1 out of the Diablo II remake. Taking over the reins is a team from Vicarious Visions, which is heading the development of Diablo IV.

With Diablo II: Resurrected and Diablo IV in development, fans of the series definitely have something to look forward to.

Give us some support by subscribing to our Youtube Channel !
Tags: Activision BlizzardBlizzardDiabloDiablo 2: Resurrected
ShareTweetShareSend
Previous Post