Have you been joining in the count down to the launch of SINoALICE Global? The 100 days has been ticking down, with official social media sharing various lore pieces and character introductions as the days pass. If you haven’t, you might be missing out on some fun stuff! Here’s the initial character sheet for Alice: 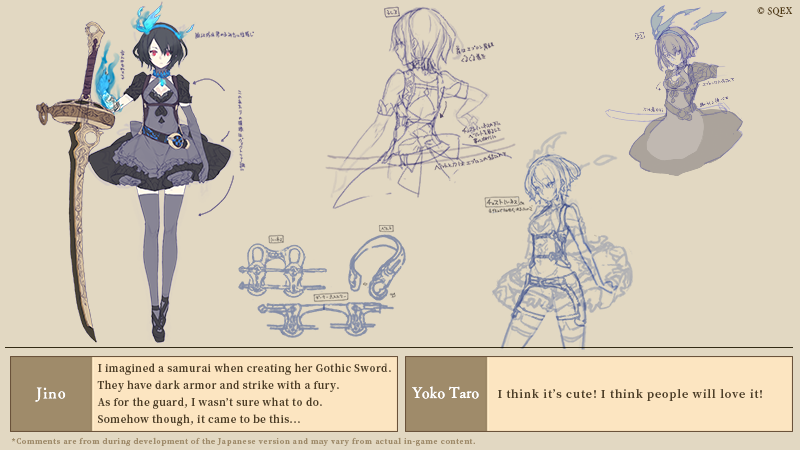 But with Yoko Taro chiming in, his comment had been revised to the one below: 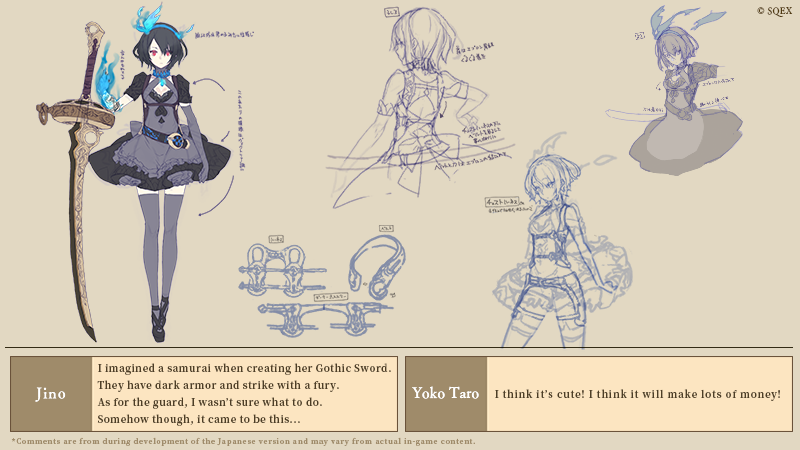 The 100 day count down missions have likewise have been underway for SINoALICE Global, with the first two being: 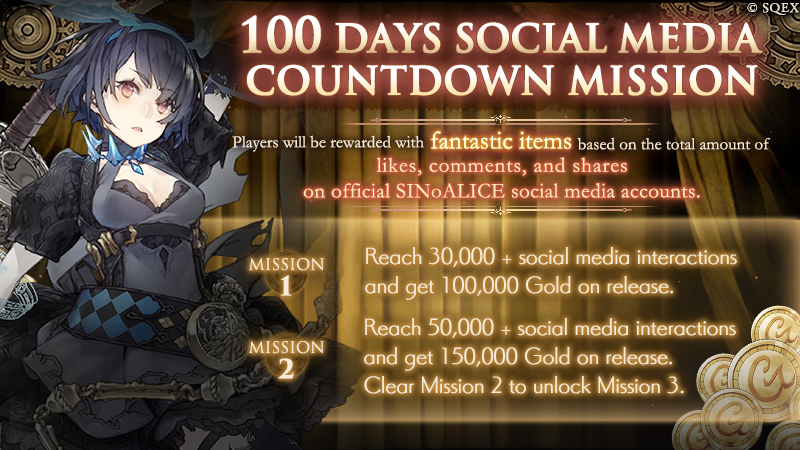 You may also ask questions of the team in charge and see if you can get yours answered! For Twitter, you can reply to this Tweet. From the initial Q&A, we learn that:

We’re about 70 days away to the Beginning of the End. Are you ready?

OPM Film, in development by Sony and “Venom” writers [ ONE PUNCH MAN ]

OPM Film, in development by Sony and "Venom" writers [ ONE PUNCH MAN ]