The villainous Quo Vadis and their forces have invaded the Languin Kingdom, laying waste to its castle and leaving the land in ruin. Our heroes, Ryde and Meryl, have been framed for treason and forced into exile. They will need to rebuild and restore justice with their allies and defeat Quo Vadis as the last remnants of the Alabaster Knights.
Assemble your army from a roster of 32 character classes and 64 weapons. 18 fierce bosses await your challenge at launch, with more coming in the future. Move freely on the battlefield as you shift enemy priorities according to your strategy, or use the auto-battle mode. 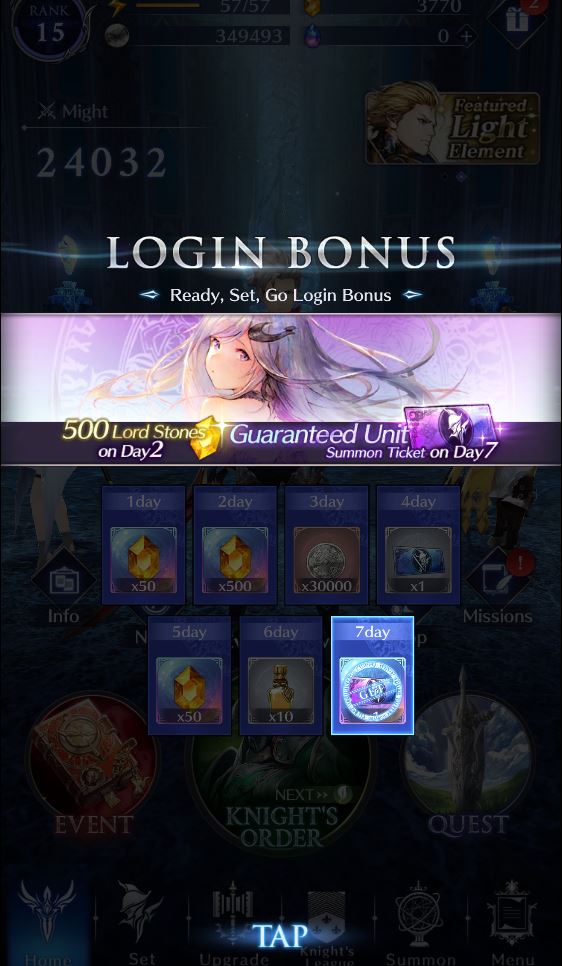 With idle game elements, you can set up heroes to repeat completed missions to replay levels as needed. Low-power mode ensures minimal battery drain so that you can leave it to grind out resources.
More rewards are available through competitive Ranking Events. Will you make it to the top 10 and earn the famed title of Decaknight? All this is complemented with an epic score, detailed 3D environments and character models, and a high fantasy world of intrigue.

“BLADE XLORD’s goal is to provide something for everyone: an emotional high fantasy story for RPG fans, idle options for the busiest among us, and challenges for our most competitive players.”
“Our Japanese fans have enjoyed this combination, and we are confident our new fans in the United States and Canada will become hooked as well.”
Kazunari Ebihara, Producer (Overseas Markets), Applibot

Get Blade XLord in the US and Canada as a free download for iOS and Android, with English language text support and Japanese voice acting.
Download

Blade x Lord
Developer: Applibot
Release Date: 2019-10-25
Android, iOS
From the same creators of Final Fantasy Brave Exvius comes Blade x Lord! Take control of Light, your protagonist, as you seem to stumble on some conspiracy...
Give us some support by subscribing to our Youtube Channel !
Tags: applibotBlade X LordBlade XLord
Previous Post

The Pathless Sest A New Standard For Bow-Based Action

Godfall Takes A Dive Into Its Combat