Developers Asobimo announced back in May that they’ve been working on a new mobile game genre called Stealth Bomber Action (SBA), and they’re basing it on the popular anime and manga series BTOOOM!. 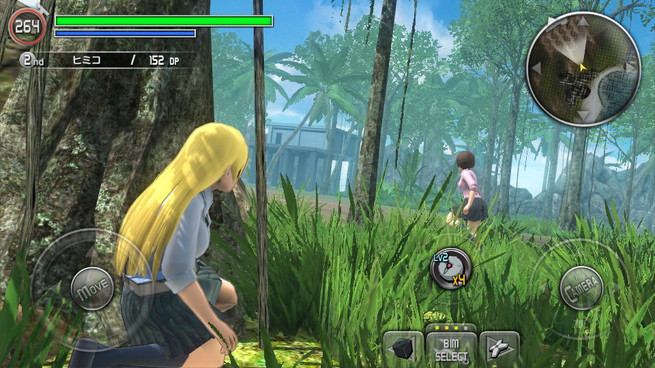 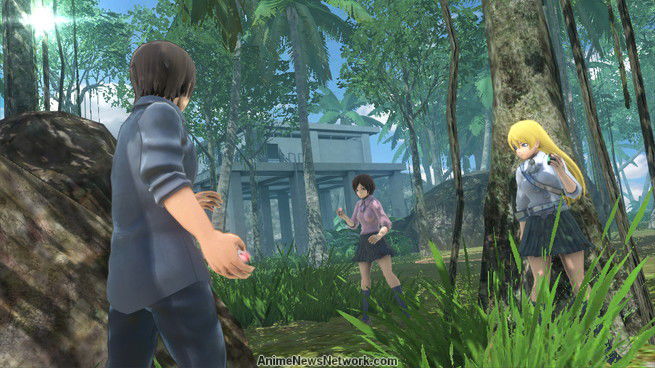 There are cracker-type BIMs (like a grenade) and remote control BIMs to choose from, with a limit to the amount of the BIMs you can hold. In short, it’s survival of the fittest. 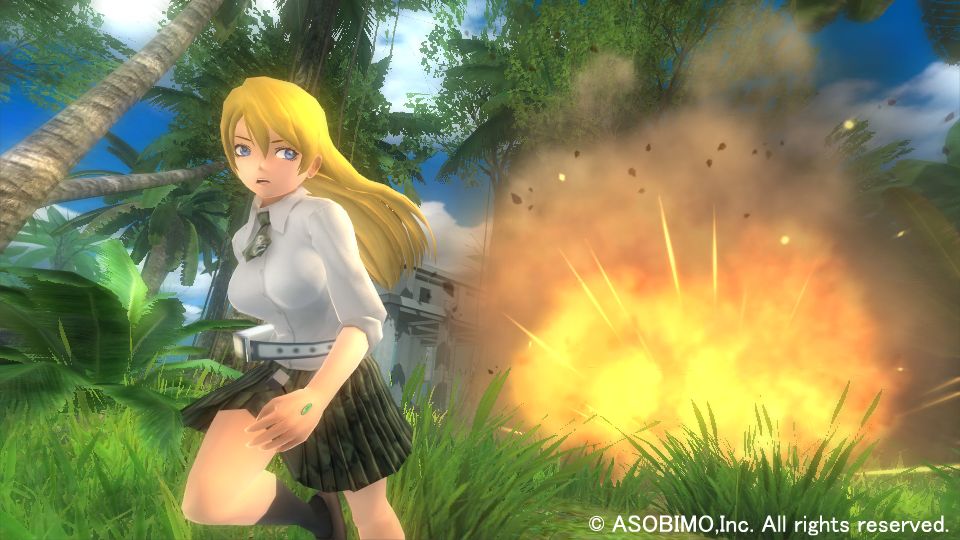 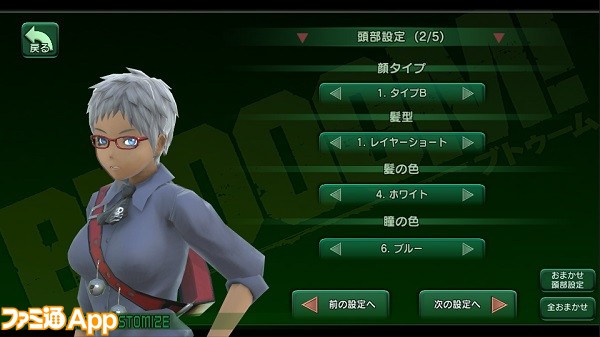 The game is set to launch for both iOS and Android devices in December, we anticipate a pre-registration event some time next month so stay tuned!