Battlefield 2042 is going to start their brand-new season next week, bringing along a new map, vehicle and weapons.

Season 3 for Battlefield 2042 is titled Escalation and will be available on 22nd November,2022 for the PlayStation 4, PlayStation 5, Xbox One, Xbox Series X/S and PC via Steam and EA Games.

In Escalation, you get to take on the first ever map to be based on Sweden with two facilities that have a landscape suited for both air and land battles. To help you take on the new terrain, a new tank comes with a railgun mounted on top and two different modes for the tank that help you adapt to the situations thrown at you.

Find yourself troubled with enemies behind cover? Welcome the new Specialist Zain that can flush enemies out with his airbuster launcher and high rate of health recovery, making him the best choice to lead assaults. Battlefield 2042 Season 3 will have four new weapons coming and mastering them will surely help you in dominating the field. Alongside this are new vault weapons for you to unlock and more to come as the season goes on. 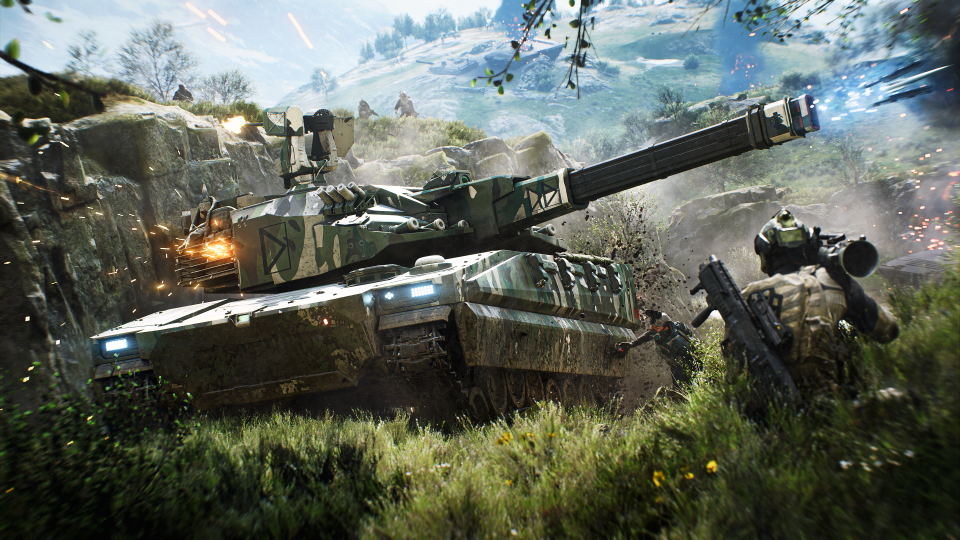 For more information of the new season and what is to come, do check out the official website for Battlefield 2042.