Apollo Justice: Ace Attorney is the fourth tittle in the Ace Attorney series. The series were originally released for the Nintendo DS console in Japan in 2007 and in the West in 2008. Now this fourth title will be released on both Android and iOs and pre-registration is already up for those who would like to be notified first when the game is available.

This fourth entry in the Ace Attorney series takes place 7 years after the previous game, Phoenix Wright: Ace Attorney – Trials and Tribulations. The main character of the titles, Phoenix Wright, has been stripped off his attorney’s badge and Apollo Justice, which is the upcoming attorney in the fourth entry, becomes the apprentice and works with Phoenix’s adopted daughter, Trucy, on four cases.

Of course being an attorney, the player’s goal is to get their clients declared not guilty. Players will need to investigate the cases and cross-examine witnesses carefully of their testimonies and statements. There is also a “perceive” system, where players will be able to see the nervous motions or actions of the witnesses just like a lie detector.

Below are some of the screenshots of the game that was released. 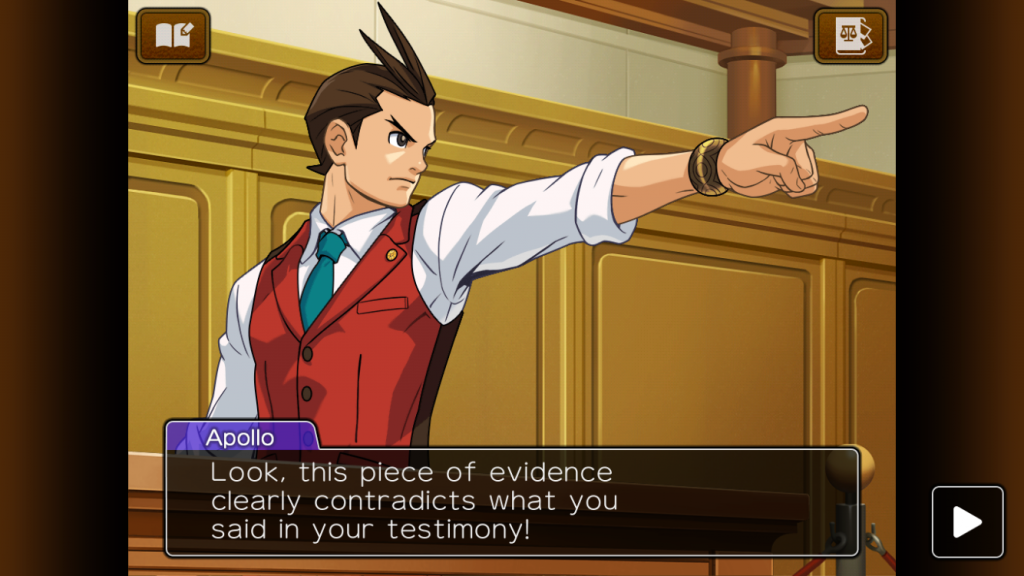 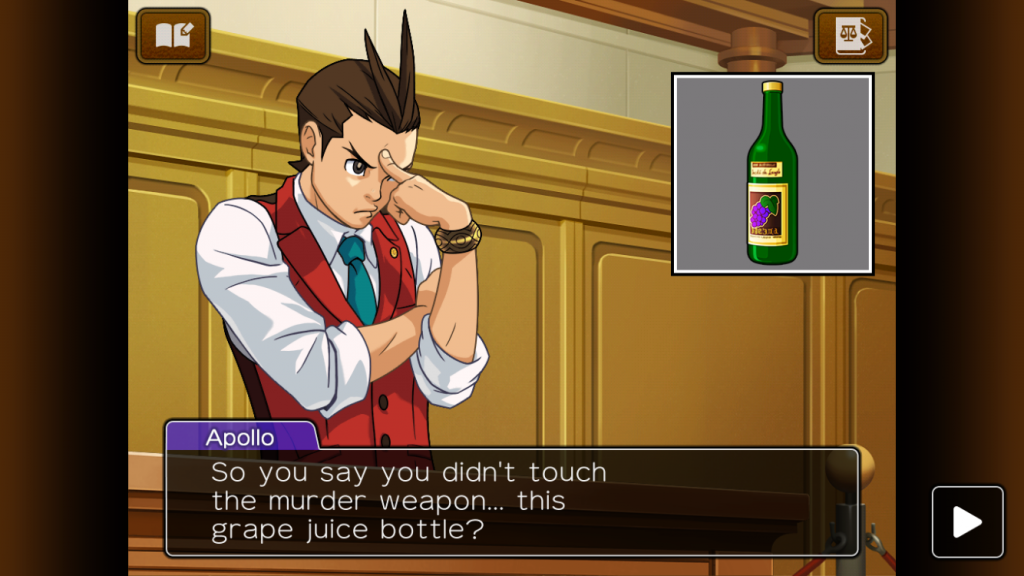 Tree of Savior Remake On Mobile!