YuGiOh Master Duel has gotten a large update which includes new content such as a Solo Mode Gate, Selection Pack, new PVP multiplayer event among a variety of additions and changes. Casual Match Mode was previously added as of 5 August as well.

The Duelist Cup is a new, two-stage multiplayer event offering tons of rewards to earn. In the first stage, win Duels to raise DLv., then hit the highest level to qualify for the second stage that will start 18 August. In the second stage, winning Duels will earn you DP points to raise your standing position in the Duelist Cup. The event will conclude 21 August 2022, with players earning rewards based on their final positions. The player with the highest DP will be the champion of the Duelist Cup.

Casual Match Mode is a mode where you can duel without affecting in-game rank or player level. Use this space to try out a new strategy, or simply take a break from Ranked.

Last but not least, “The Invincible Beetroopers” is a Solo Mode Gate introduced alongside the new Invincible Raid Selection Pack. Both are based around the Beetrooper monsters, which are making their debut in the game. 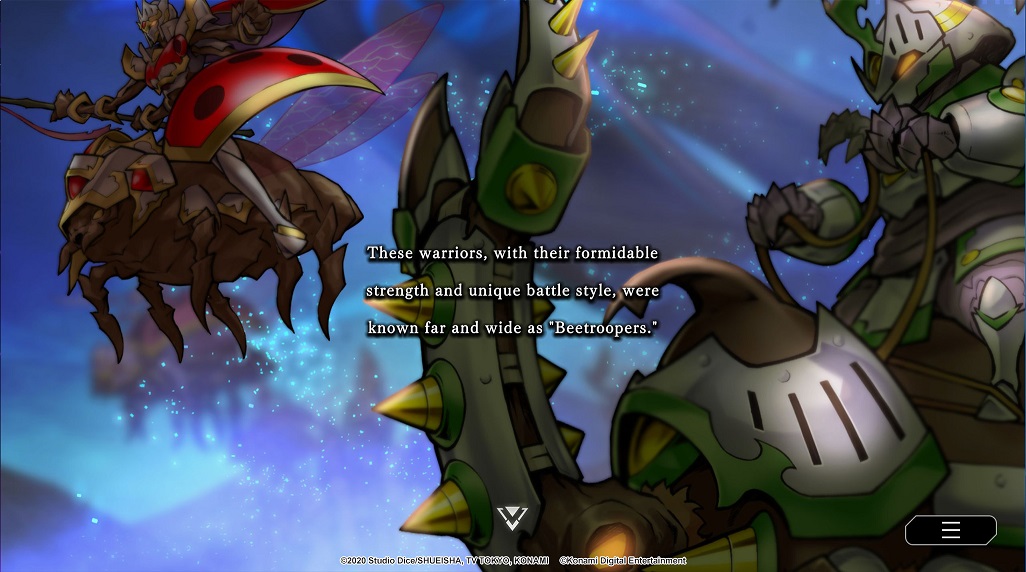 Whether or not you’re going solo or playing ranked matches, the latest update to YuGiOh Master Duel also comes with additions and quality of life improvements which include new card activation animations, options for viewing Duel animations, UI updates and more. See the in-game notifications for the full list of changes.