Wheel of Fate is now available on Steam Early Access, as announced by UDX Interactive. The AI-driven fantasy RPG was a day-one funded Kickstarter, and has been highly anticipated by fans. Designed by Mass Effect 2 veteran Mike Holmes, Wheel of Fate features an Active Battle Response system as well as an in-depth AI which adapts to players’ gameplay and changes the world around them, making every playthrough different from the last.

Enter the world of Providence to begin your journey in the sleepy town of Kismet Fall. Threats of the past have long since become legend, but it changes when the players reawaken the Wheel of Fate, and the ancient force, the Fateless, with it. The wheel now in motion, the world will change and adapt to players. Each spin of the wheel will adjust loot, enemy difficulty, NPC reactions and more.

Upgrade Kismet Fall as you continue through the game and prepare for the sieges from the Fateless. Don’t forget to gear up your character! With a dizzying array of gear combinations, build your Avatar of Fate to reflect your playstyle of choice. The turn-based combat features an Active Battle Response system. How will the fates decide your encounters, and their difficulty? 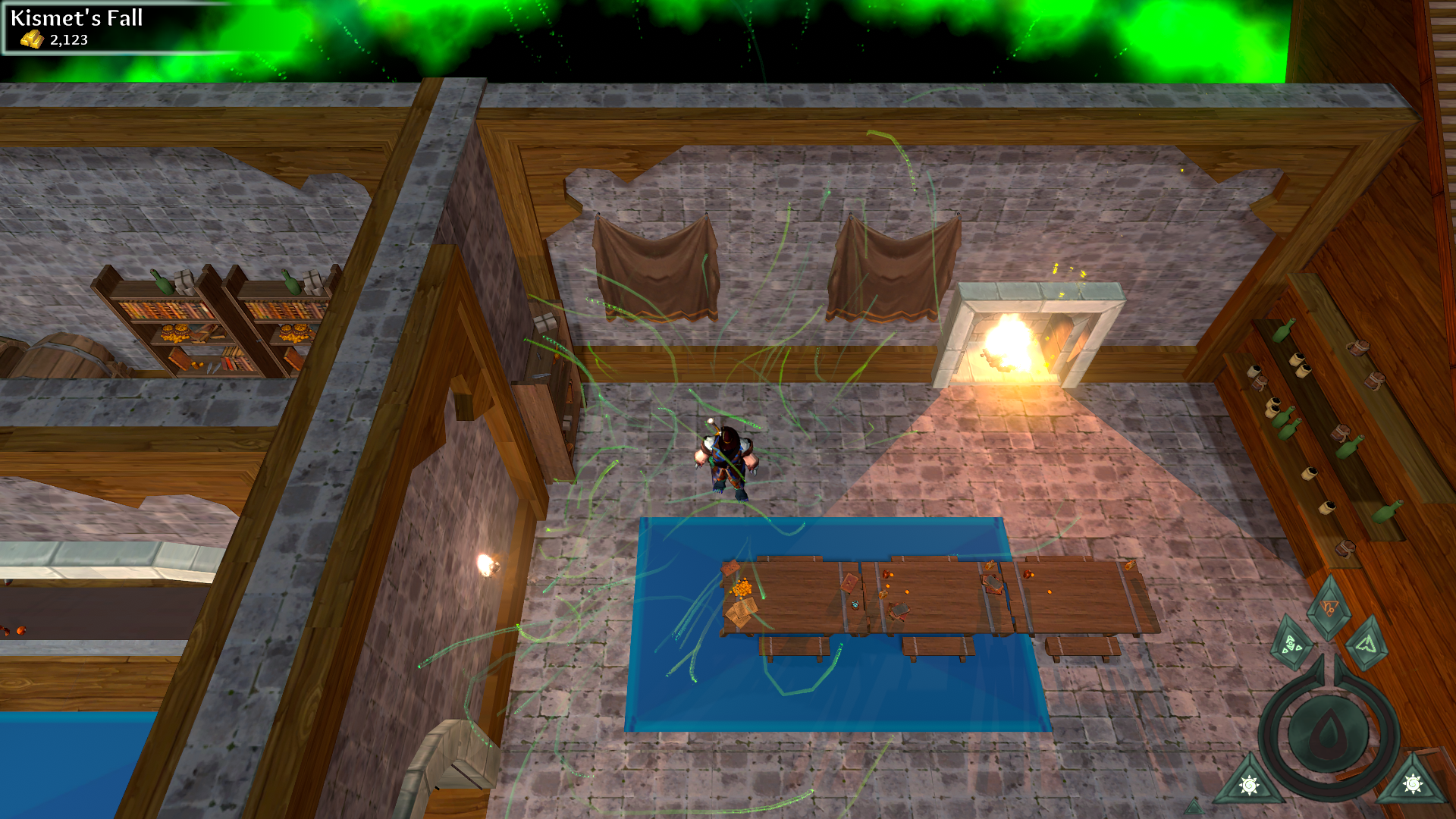 Seize your destiny with Wheel of Fate on Steam Early Access!