U Works has announced limited production of solid gold Gundam figures, with 1/100 depictions of the RX 78-2 Gundam as well as Char’s Zaku from Mobile Suit Gundam.

The figures are the size of their MG counterparts, and made from 24 karat gold. These don’t use the same molds as the Gunpla kits, however, and appear to be based off of the animation models instead, with the RX 78-2 having its weirder proportions from the original anime. In addition, it doesn’t look like they’re gonna be poseable, so don’t expect to make any incredible stop-motion flexes.

Of course, a solid Gold Gundam comes with a matching price tag. The prices for these setpieces are as follows: 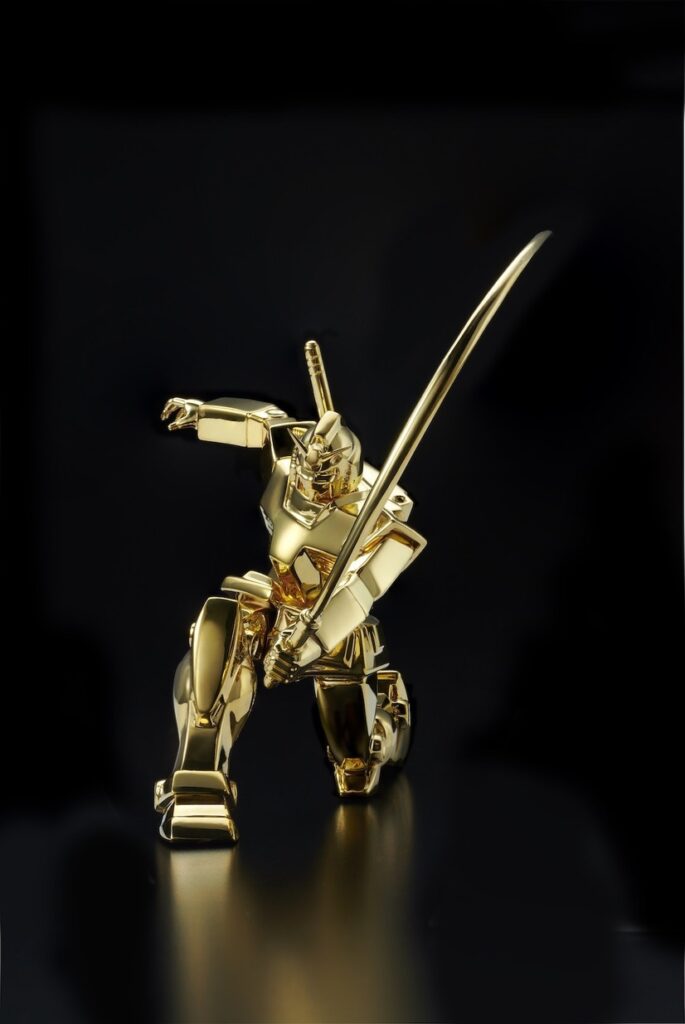 U Works has announced this is merely the first wave of a series of solid gold recreations of one of the most iconic anime in the mecha genre, with future waves to be announced down the line. You’ll be able to buy these when the website opens on April 20th.

Give us some support by subscribing to our Youtube Channel !
Tags: GundamMobile Suit Gundam
ShareTweetShareSend
Previous Post

One gag, colourized – The Way of the Househusband anime review