As part of the Sonic the Hedgehog series celebrating its 30th anniversary, the Japanese side is getting a whole host of projects in the works. Some of these include collaborations with various mobile games:

A 4-star Sonic unit will be available through a Shin Megami Tensei Liberation Dx2 collaboration sometime late June, with details to follow.

Last but not least, Fist of the North Star LEGENDS ReVIVE will see Sonic make an appearance on 19 June. 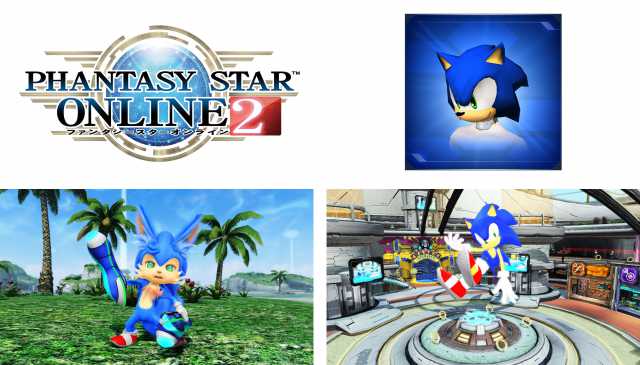 For console titles, Phantasy Star Online 2 is getting commemorative items, decorated lobby and a special Sonic Nyau. This collab is scheduled for late June, with details to follow at a later date. 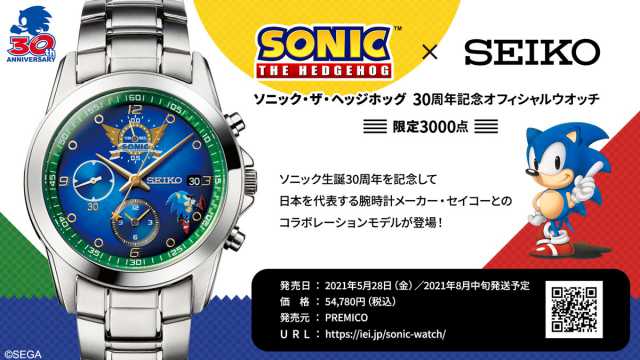 In the merchandise department, a limited edition Sonic Seiko watch, capped at 3,000 units, is priced at 54,780 yen. Shipping is estimated for mid-August, with the shop page found here. 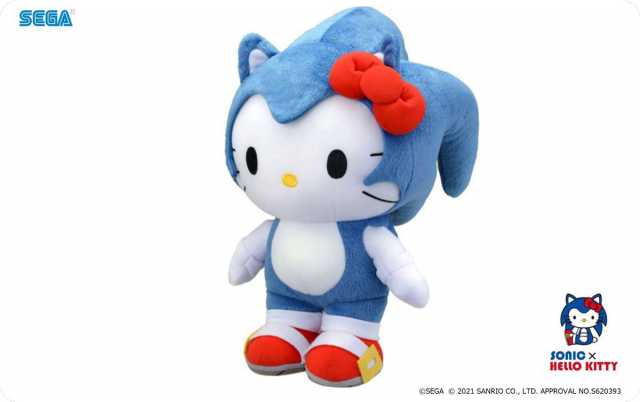 A 29cm plush of Hello Kitty dressed as Sonic is available through select Sega Plazas, with the product page you can check here. 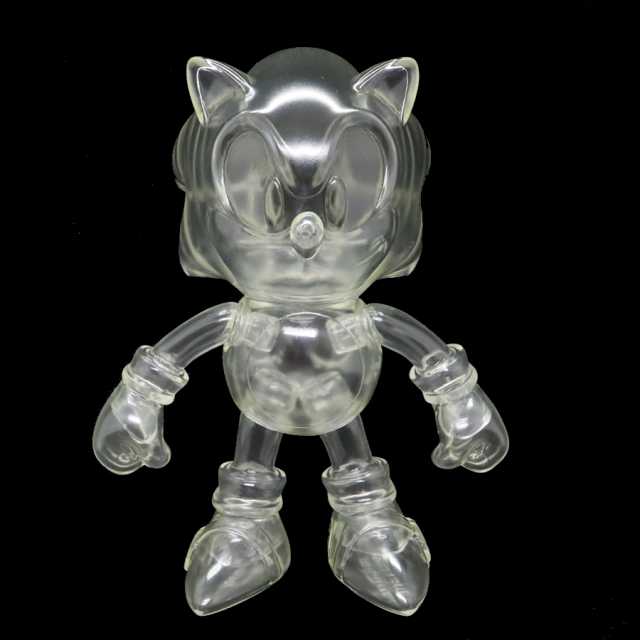 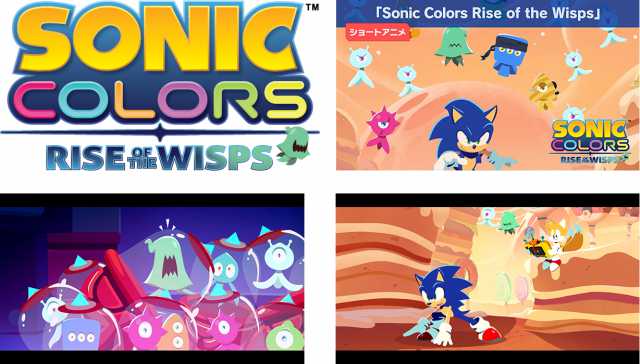 Besides Sonic Colors Ultimate, an associated Rise of the Wisps short animation will be released summer 2021. 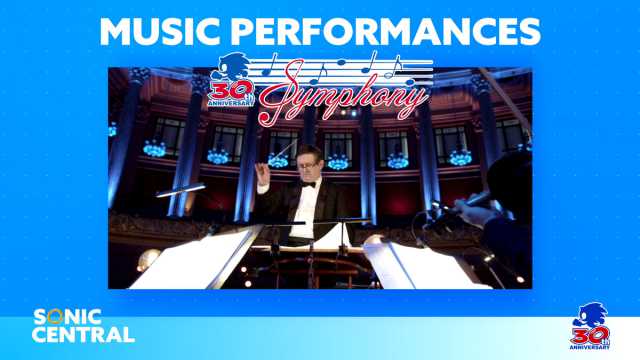 A virtual symphony, available for free general viewing, will be held on 23 June 2021. Details will be announced at a later date.

Finally, Sonic Prime is a new animated series planned for worldwide release through Netflix in 2022.

That’s a lot in store for the 30th anniversary for your iconic blue hedgehog, so look forward to all of these, Sonic fans.

Through The Portal, Together – World of Warcraft Burning Crusade Classic Launch Interview With Patrick Dawson