Should you pull for Diablo in Slime ISEKAI Memories?

Just a few hours after we published our tier list, WFS decided to drop the Diablo banner in Slime ISEKAI Memories out of nowhere.

This new event and banner, Nation of Monsters Diabolic Secretary, adds dark-element characters as well as the Octogram Bazaar, where players can get Space Milim. Besides the new story content, here are all the new characters we’re getting:

Diablo is a single-target dark-element physical damage dealer. His first skill, Devotion, buffs his ATK by 20% and reduces all enemies’ dark resistance by 10% for one turn. His second skill, Soul Manipulation, changes Soul of Skills x1 into Soul of Divine Protection while increasing Soul of Divine Protection gauge gain by 5% for one turn. Both skills are really cheap, with a cost of 25 skill points.

Thanks to his first skill, Diablo is an extremely powerful single-target nuker, similar to Gazel, but for dark teams. Gazel does have higher ATK, though. Overall, Diablo is a great character, but not as vital as say, Space Rimuru or Wind Milim who are extremely good in almost any team in Slime ISEKAI Memories. Pull for him if you love Diablo, but otherwise, it’s probably better to save your crystals to see what’s in store for Part 2 of Nation of Monsters Diabolic Secretary.

As for the other characters, Secretary Shion is an alternative to [Starve] Orc Disaster as a 5★ Protection character for dark teams. [Crimson Ogre Warrior] Benimaru is a single-target dark-element physical damage dealer who doesn’t have much going for him. 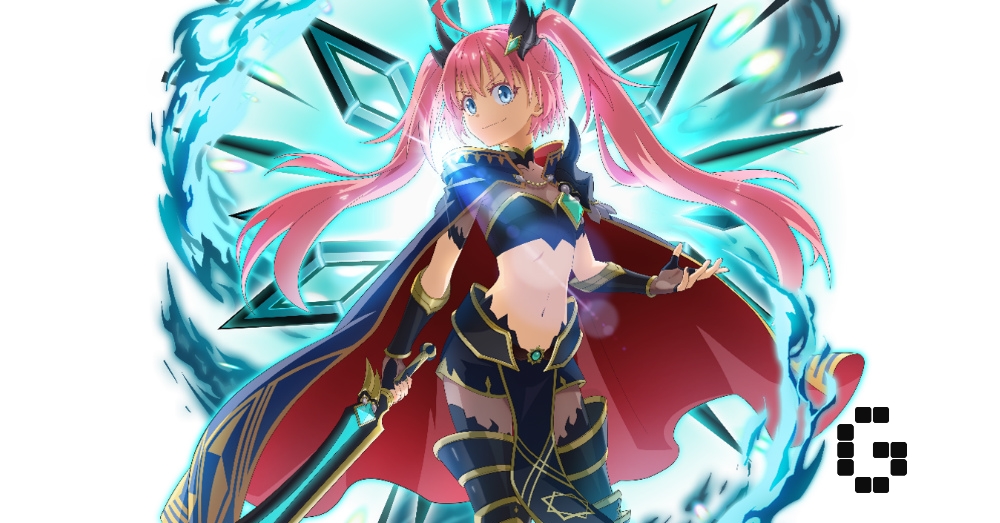 [The Proud Dragon Demon Lord] Milim Nava aka Space Milim is looking to be incredibly busted. Not only does she have the highest ATK in the game by a clear margin, but she also has an amazing self-buff and team buff. Her ultimate also has a higher damage multiplier, easily putting her above Gazel as the game’s top single target nuke. I’ll update and add her to the tier list once I obtain her from the Octagram Bazaar.