Details and screenshots for an unannounced new Fire Emblem have started circulating online via a leak.

Information about the game was first leaked by reliable insider Emily Rogers who posted the following information on Famiboards:

Here is what I can share about the new Fire Emblem game.

– Upcoming Fire Emblem is a new game, not a remake. Brand new story.
– Collaboration between Intelligent Systems, Koei Tecmo, and Gust (a division of Koei Tecmo Holdings).
– Gust heavily assisted with the visuals/graphics. Graphics are an improvement over “Three Houses”.
It- Originally intended as an anniversary game to celebrate FE’s 30th anniversary. The game has been finished for over a year.
– Main character (main lord) has strange red and blue hair. His mother is a dragon.
– New “Emblems” gimmick allows players to summon “FE characters from the past” for their squad.

To be clear, Koei Tecmo is the publisher that makes the Dynasty Warriors games and had previously collaborated with Nintendo and Intelligent Systems on Fire Emblem Three Houses. They also developed its Musou Spin-Off Fire Emblem Warriors: Three Hopes.

Gust is the studio behind the Atelier games including Atelier Ryza and Atelier Sophie 2, both of which are available on the Switch.

A day later, Reddit user miasmadelta made a post reaffirming Rogers’ leak as well as posting new screenshots of the game. One image that shows the main character lines up with Rogers’ description of them having weird red and blue hair. Here are the leaked pictures of the game: 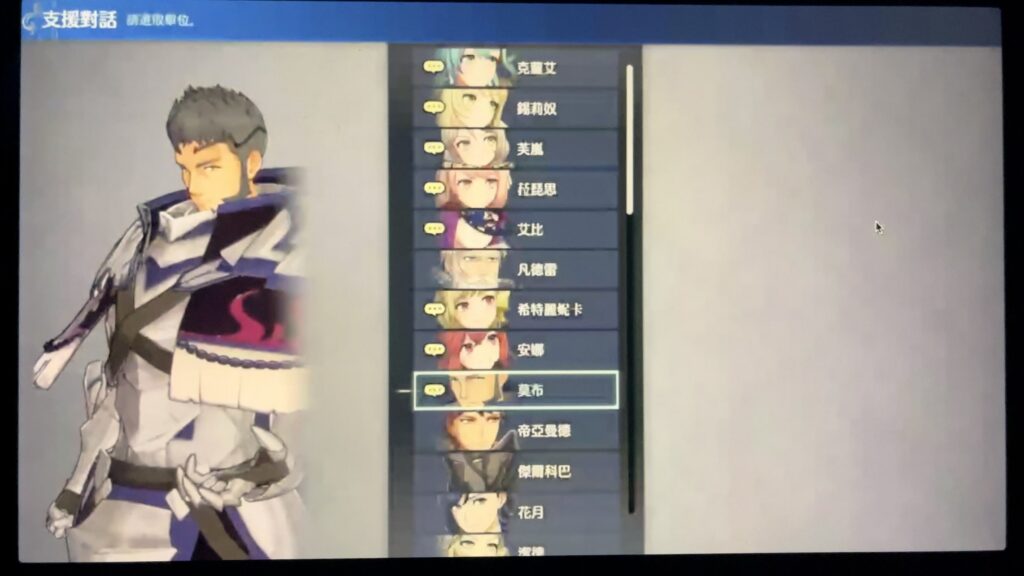 The Reddit user additionally says that Fire Emblem 4, Geneology of The Holy War is also being remade.

Emily Rogers has since commented on the leaked pictures saying that while she hasn’t seen them before, she believes they are likely real.

I’m just as surprised as the rest of you.
I’ve never seen those Fire Emblem (Reddit) screenshots before. So, I couldn’t tell you if they’re real or fake.

I’m leaning toward real. They look like they may have been leaked from Chinese localization.

I personally believe there’s a good chance that this Fire Emblem leak is real. Rogers has a good track record with leaks and the pictures look fairly authentic. I suppose we’ll ultimately have to wait and see if they show up at the next Nintendo Direct.

The latest game in the Fire Emblem series, Three Houses is available for Nintendo Switch.

Zorro The Chronicles, A Video Game Adaptation Of The Popular Animated series Is Now Available

Zorro The Chronicles, A Video Game Adaptation Of The Popular Animated series Is Now Available