Previously, it was about blaming devs over pulling the wrong banner. Now, Punishing Gray Raven players are upset over an unreleased skin. Players of the global version of the game expressed concern and outrage over the speculated price of the skin.

The skin, which was brought up by the developers during their Mess Hall Chatter post, is the Crimson Abyss: Samurai Style coating.

It's Mess Hall Chatter time again! Have you crossed swords with Rosetta yet?

With the launch of the Frozen Darkness, we've heard a fresh wave of feedback and suggestions from our community. We've picked out some hot topics and hash out the following plans! pic.twitter.com/EfNkTgbqnk As you can see, purchasing these cubes cost Rainbow Cards, which are only obtainable by spending money in the game. Since this skin is only obtainable via gacha, the amount of money a player may spend to get it may vary. However, players have calculated that it takes about $130 to be guaranteed the skin.

Note that the 130$ price tag is not just for the skin itself, it is also inclusive of other items such as 2,500 of all 3 kinds of Research Tickets, worth 7,500 Black Cards in total.

Also, it is mainly the Punishing Gray Raven players on the global version that are vocal about their dissatisfaction over the skin and its price tag. Players from other regions where the skin is already released have remained largely indifferent over the matter. 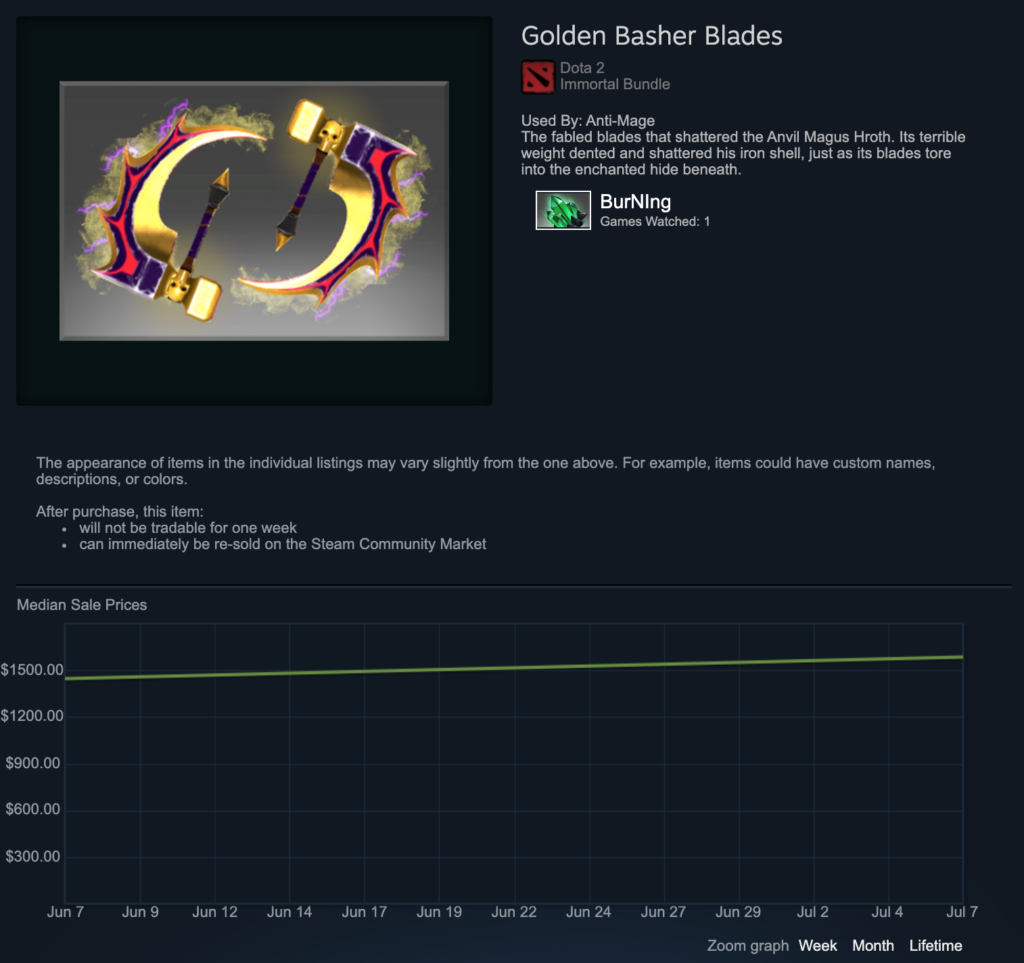 Note that video game cosmetic items and in-app purchases are heavily unregulated in their market pricing in today’s day and age. In games like Dota 2, cosmetic items can reach thousands of dollars on the market, and that is normal. It is up to the player’s decision whether to spend money on the game on an aesthetic item that does not affect gameplay whatsoever.

We also feel that players should wait for the official reveal of the skin from the developers before making a judgment based on what happens in other servers. As the skin is specially being brought over to global, it is best to wait and see how the devs plan to implement it into the game. Who knows? They might even add it so that players can purchase it directly without gacha.

Stay tuned to the game on Twitter for more developments.