Prince of Persia invades For Honor in a limited-time event!

Ubisoft has announced Blades of Persia, a For Honor cross-brand, in-game event themed around Prince of Persia. This event will be playable until 2 April! For Honor will be transformed with Blades of Persia for these three weeks, with a limited-time game mode, a new Arcade mode quest, and of course, Prince of Persia-themed items for players to collect. A free event pass will also be available to all players!

A sandstorm has descended on the lands of Hearthmoor. In its wake, the Prince of Persia arrives to stake his claim to the throne in For Honor. With him is an army of sand creatures, which heroes will need to fight and defeat in the special limited-time game mode, Ruler of Time. Face down these minions and the Prince himself in a variation of the Harbor Dominion map. The Prince will periodically emerge from a sand tornado to destroy any heroes in his way with the legendary Dagger of Time. 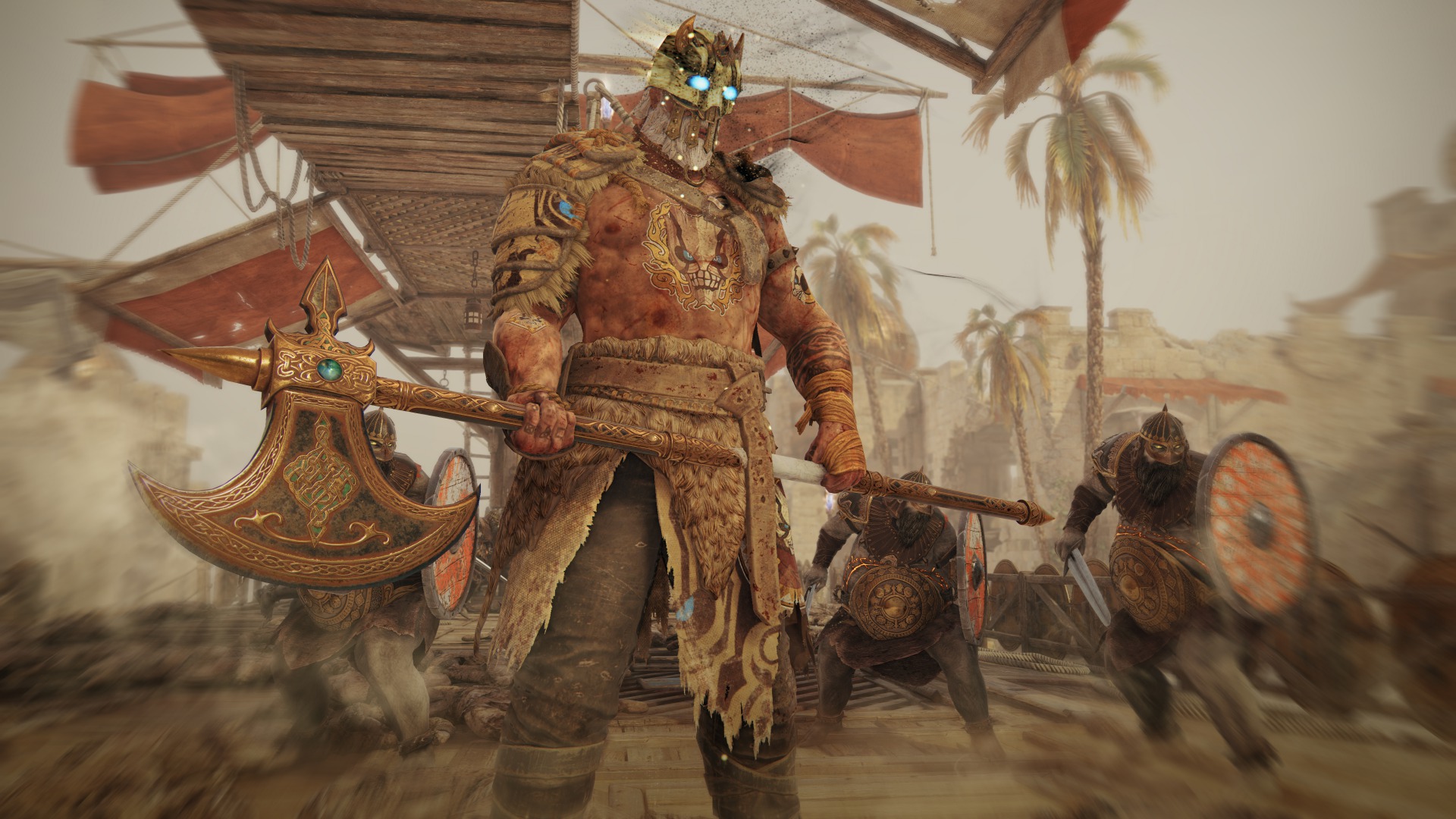 A variety of customization items will be available to players. The free event pass will enable players to access 30 tiers of gear and loot. Free tiers will reward players with a new Battle Outfit, Sand Mood Effect, Emblem Outline, 26 new Ornaments as well as Salvage, Steel and Crates along the way. Other acquirable in-game items during the event period include:

As the sands of time pass, the Prince will embrace his evil roots to transform into the Dark Prince. This signals a new game mode on 19 March, and details will be revealed then.

For Honor
Publisher: Ubisoft
Developer: Ubisoft
Release Date: 2017-02-14
Microsoft Windows, PlayStation 4, Xbox One
Be one of the history's legend and fight FOR HONOR!
Give us some support by subscribing to our Youtube Channel !
Tags: Blades of PersiaFor HonorPrince of PersiaUbisoft
ShareTweetShareSend
Previous Post