The POCO F4 GT is the first phone I encountered that has left and right triggers like a PS4 controller—we put it to the test in this review. Have a look at the specs that this gaming smartphone is packing: 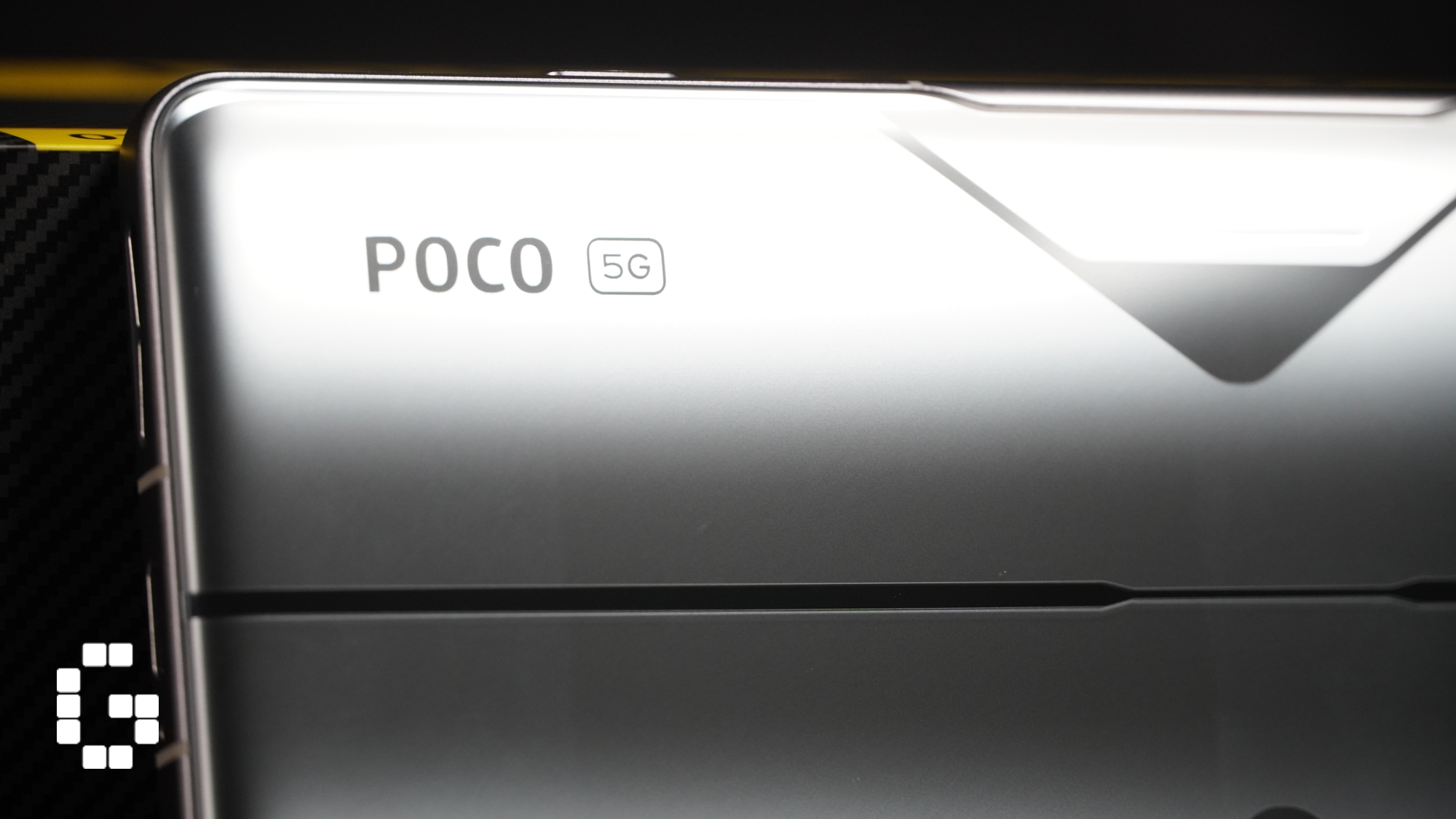 With a 6.67-inch screen and dimensions of 162.5mm x 76.7mm x 8.5mm, the POCO F4 GT is certainly on the bigger side, similar to the iPhone 13 Pro Max or Samsung Galaxy S22 Ultra in size. Even though it is thicker and heavier than other phones out there, it still feels comfortable to hold and use.

The POCO F4 GT is available in 3 different colours—Stealth Black, Cyber Yellow or Knight Silver, like our review unit in the images you see. Do bear in mind that while they all look very nice, you’ll still find the occasional fingerprint that you leave on its back. One of the cool features that you’ll immediately notice on the phone is the magnetic pop-up triggers on the side. Granted, while gaming phones with trigger buttons are growing in popularity, they’re still not that common in Malaysia, so it’s great to be able to finally use one. Not only are the triggers stable, responsive and great to use when playing games, you can also customise them to use as shortcuts for activating the camera or turning on the flashlight.

The display is also pretty sweet. With a resolution of 2400 × 1080 FHD+ and 120Hz refresh rate, watching videos or playing games on the POCO F4 GT looked astounding and felt immersive. I also like the shape of the display, which is on the flat side. Compared to phones with curved displays, it really feels like I’m operating a handheld gaming console. Despite being promoted as a phone dedicated to gaming, the POCO F4 GT isn’t slouching on the camera department. It comes equipped with 3 cameras on the rear—a 64 MP main camera, 8 MP ultra-wide camera and 2 MP macro camera. The phone uses a 20 MP camera on the front.

Like many smartphones, it comes with night mode as well as many other filters and features for those who like to take pretty shots. Have a look at some of the photos I took: 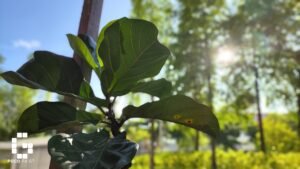 Sure, there are better phones out there for taking pictures, but the POCO F4 GT still takes decent photos. Just exercise a bit more caution with the camera, as it is protruding out a bit more compared to other phones. Being a Snapdragon 8 Gen 1 gaming smartphone, the POCO F4 GT is touted to have 20% faster CPU performance and 50% GPU performance. While I can’t tell you if it’s exactly that much smoother, it does run very well.

The Snapdragon 88 processor coupled with the UFS3.1 super-fast flash memory makes simultaneous downloading a breeze. The phone was capable of running extremely smoothly no matter how hard I try to overload it with non-gaming apps and tasks.

Testing the phone’s hardware on Geekbench net it a score of 6143, which is a solid good result for a flagship phone. Also, it has 12GB RAM and 256GB of memory, which is pretty standard. The POCO F4 GT boasts a 4700mAh dual-cell battery and supports 120W super wired fast charging. To illustrate how fast it charges, during my tests, it went from 1% to 100% in about 30 minutes.

Watching videos on the phone via YouTube for 2 and a half hours only drain the phone’s battery from 98% to 68%. Playing video games for 2 hours reduces the battery percentage from 48% to 4%.

One thing to note is that the charger is huge, especially when compared to other games. However, the head of the cable does have a neat feature, which is that it charges through the side of the phone instead of the bottom. This design makes it a lot more ergonomic to play games while the phone is charging. Also, the cable is also really long which helps to accommodate this.

If you’re planning to use the POCO F4 GT for general use, the battery can easily last you for a day or more. For long gaming sessions, it will be able to run demanding games for over 6 hours, which is very impressive. Sure, the POCO F4 GT may be able to last long while playing games as mentioned in the previous section of this review, but can it run them smoothly? I decided to put the phone to the test by running several games on it. Note that all of these games were ran performance mode with the highest graphics setting.

PUBG: New State operated above 60 FPS, even when there were explosions and intense gunfighting all around.

League of Legends: Wild Rift ran very smoothly without any lag, maintaining a consistent 60 FPS at all times.

Apex Legends was also rather smooth, comfortably running between 40 – 45 FPS without any issues.

Genshin Impact clocked in between 30 – 40 FPS. Whenever there’s a boss fight or a fight with a lot of enemies and effects flying around the screen, the FPS will drop to 30.

Overall, the shoulder triggers were really helpful, especially for the shooters. It feels really comfortable to use. No offense to the ROG Phone 5‘s sensor triggers, but you simply can’t replace the feeling of pushing a button.

Another thing to note is the heat. Genshin Impact did cause the phone to heat up considerably while I was playing it. However, the other games were able to stay relatively warm. With the tagline of “The Apex of Power,” the POCO F4 GT truly lives up to its name. Complete with top-notch battery performance and how smoothly it runs games, it’s basically a handheld gaming console at this point.

This is definitely one of the better gaming phones out there. The triggers are great to use and playing it while charging isn’t annoying at all! POCO did a fantastic job at designing a phone for gamers, so if you’re mobile gamer, do consider getting one for yourself.

Get your own Genshin Impact Klee Poco Buds Pro

Get your own Genshin Impact Klee Poco Buds Pro