Level Infinite has just opened pre-registrations for the global CBT for NIKKE: Goddess of Victory, its upcoming action game for the Android and iOS platforms.  The CBT feature additional unique characters in additions to the ones included in the previous beta which was made available in March 2022, and is accessible to more regions, including Japan, South Korea, the US and Thailand. As part of the announcement, we are treated to a new promotional trailer featuring the Central Strategic Intelligence Agency.

Developed by Shift Up, Singapore-based , a subsidiary of Tencent will be publishing the global version of the game. For those who are unaware, other mobile titles published by Level Infinite include the likes of PUBG Mobile and Alchemy Stars. NIKKE: Goddess of Victory puts players in the shoes of a team of androids who fight for humanity. It makes use of live2D and 2.5D Paper Folding technology to present an anime shooting game unlike anything that came before it. With over 60 characters to gacha for, the game is a third-person cover-based shooter and thanks to this mechanic and the camera angle, the fan service is certainly…something. 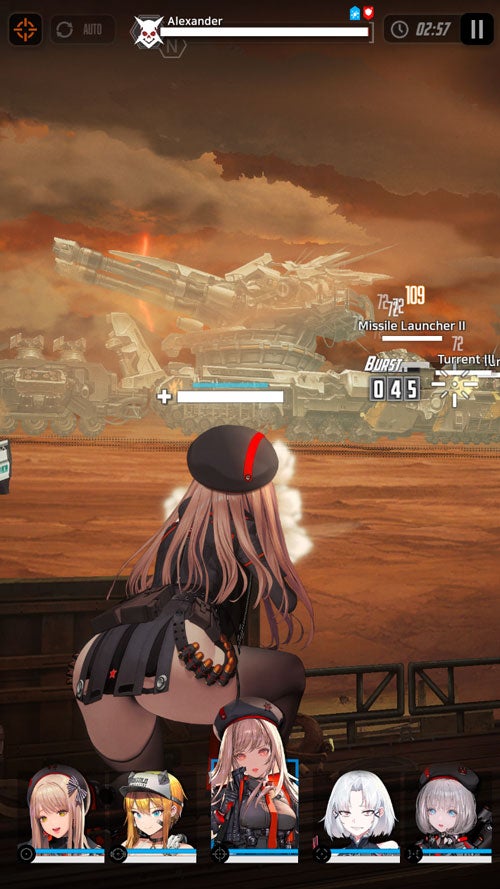 In any case, you are now able to sign up for the game via its official website! Also, stay updated with the game by following its Twitter page.