Naraka: Bladepoint review – Bring a knife to a gunfight

Naraka: Bladepoint is a battle royale that takes place in an ancient Asian-inspired setting—this review will breakdown whether it stands out. Instead of guns, melee weapons are the primary weapon of choice in the game, which certainly makes it unique in the oversaturated market that is battle royale games.

The game is currently available on PC via Steam and Epic Games Store. A PS5 version and a mobile version will be coming in the future.

With that out of the way, let’s get right into this review of Naraka: Bladepoint.

While the game features many typical battle royale features such as a huge map and an encroaching circle that damages everyone outside of it, Naraka: Bladepoint has some pretty neat things to its gameplay. For one, it’s similar to Apex Legends in the sense that you choose one character out of a roster of characters with their own special abilities. The disappointing thing is that there are only 6 characters by default. If you include the pre-order bonus and the locked character, that’s 8 in total, but that still feels pretty small, especially when you consider this game costs RM65.

Thankfully, the game’s combat is pretty solid. Both fighting and darting around on the map feel fluid. Ping is a pretty big factor, even more so than in FPS games, I feel. You can perform counterstrikes which are basically the parry of Soulsborne games, but the timing is extremely strict. Overall, combat has a pretty high skill ceiling. The game takes time to master, but it’s very rewarding once you do. The game isn’t all about fighting, as the battle royale mechanic of looking around for items is still present. There are weapons and armour and the times to restore their durability, as well as healing items. Looting doesn’t feel as game-changing as in other battle royales, though, which is both a good thing and a bad thing. It means that the emphasis is a lot more on combat rather than skulking around, but at the same time, looting just doesn’t feel as satisfying. I just end up picking and using whatever weapon I find instead of having to carefully decide between a sniper rifle or a shotgun in other battle royale games.

Besides battle royale, I also tried out the other game modes in Naraka: Bladepoint, and I found them just about as fun. There is Bloodbath, which is basically deathmatch. It feels pretty similar to For Honor. Bloodsports is the other mode and it lets players compete in a tournament system. Bloodsports doesn’t allow us to use ultimates or the same characters as the opponent, though. 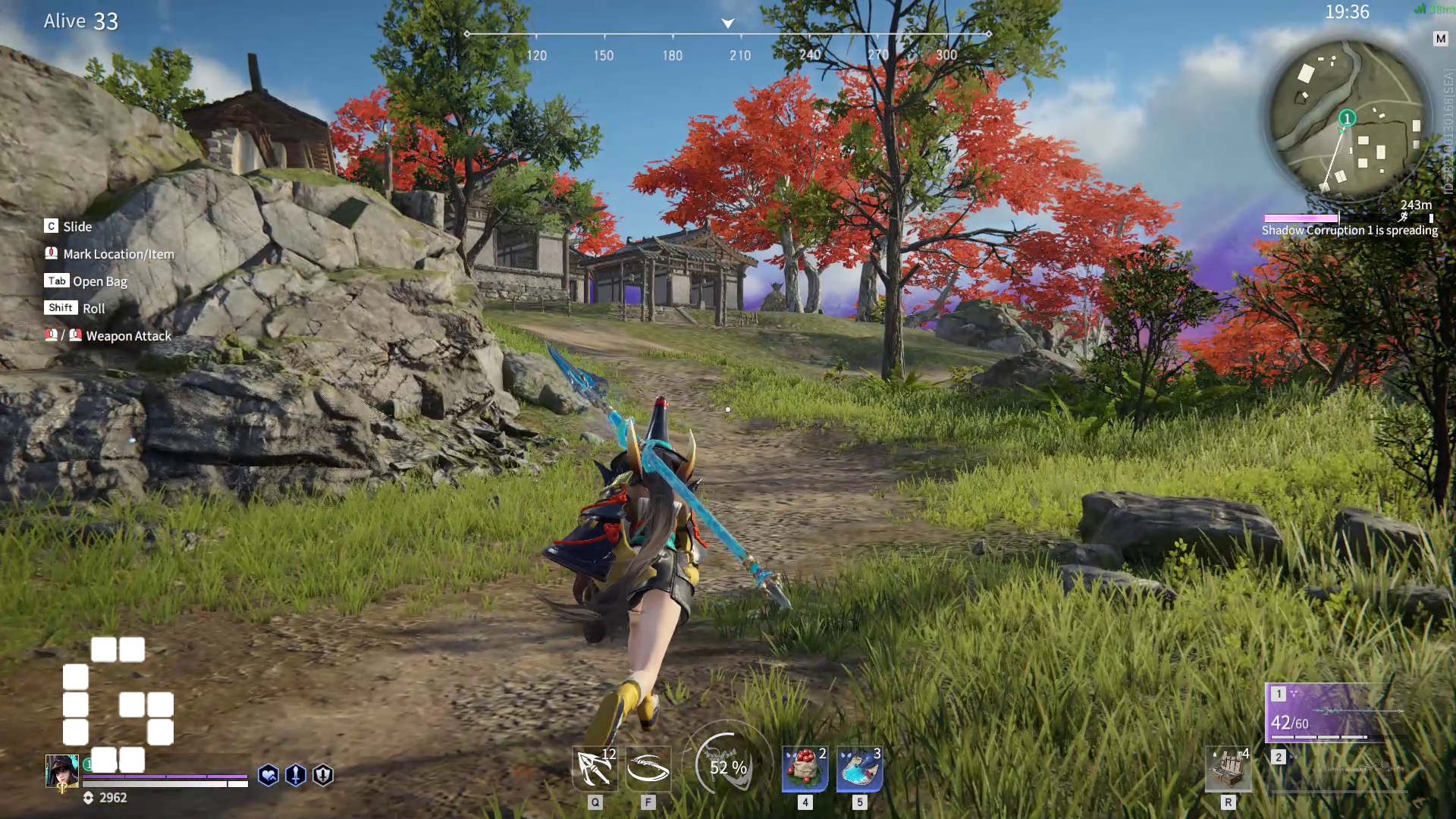 The game looks fine, in my opinion. Aesthetically, it’s similar to Korean MMORPGs like Black Desert. Naraka: Bladepoint even lets you customise things like the character’s face. The character customisation tools are on par with MMORPGs, so if like that in MMOs, you’ll like it in Naraka: Bladepoint as well. The only exception for editing characters’ faces is Yoto Hime, who’s a collab character from Onmyoji.

Character faces aside, the game’s environments are beautiful, especially the traditional Asian scenery and aesthetic. The special effects for skills and abilities look and feel good as well. Occasionally there are graphical glitches in Naraka: Bladepoint, which leads to the next part of this review… Unfortunately, I encountered two game-breaking bugs one after another. In one match, my screen went black the moment my character spawned. I can see some parts of my UI, but the whole screen is dark. My character can still move and attack, but I was unable to see anything. Even though I can open the menu, I couldn’t quit the game—my only solution was to Alt+F4. 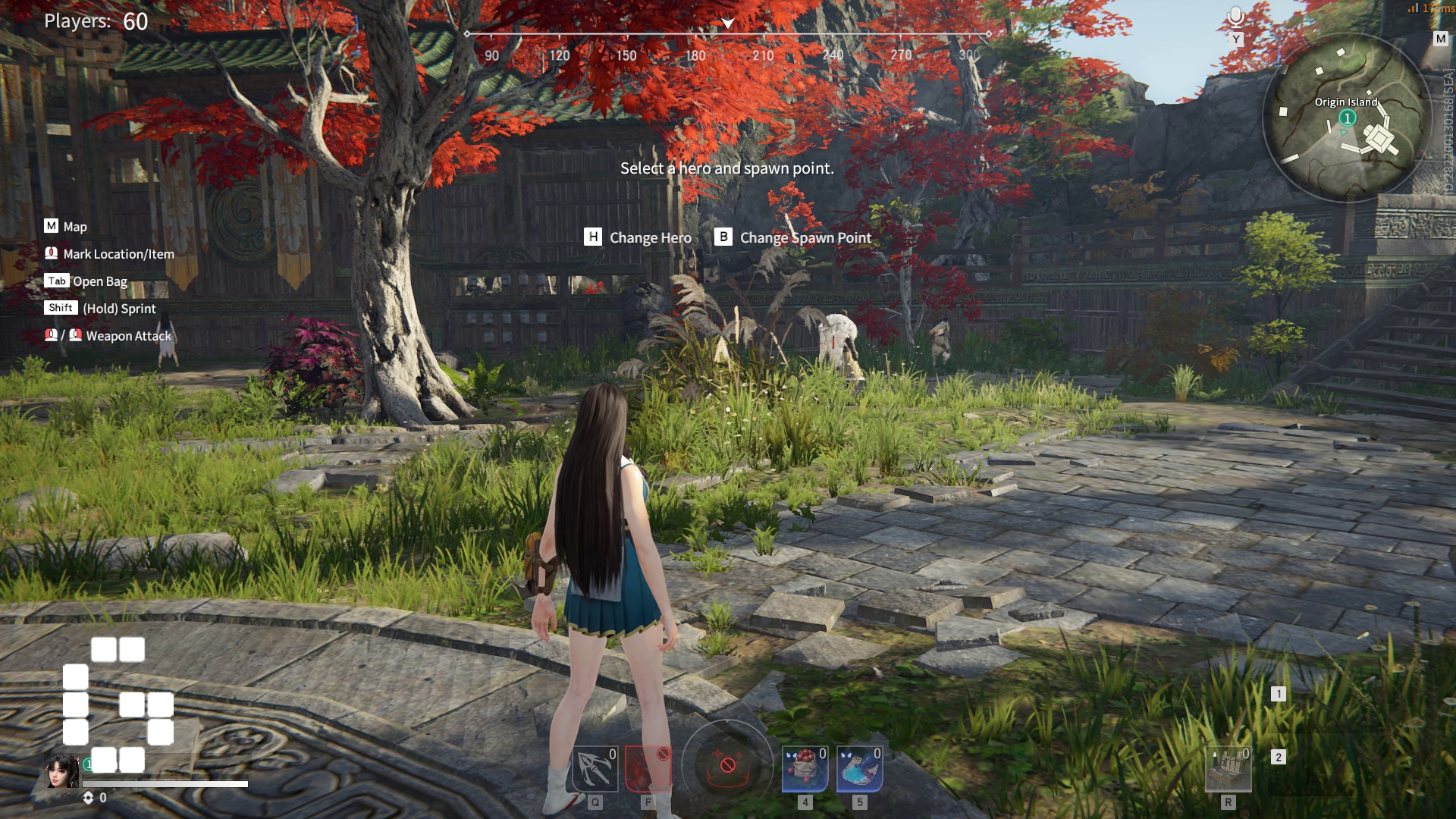 In another instance, I was stuck at the pre-game area alongside several other players, unable to actually take part in the fighting. Just like the last time, I couldn’t quit the match normally, so I had to Alt-F4 out. 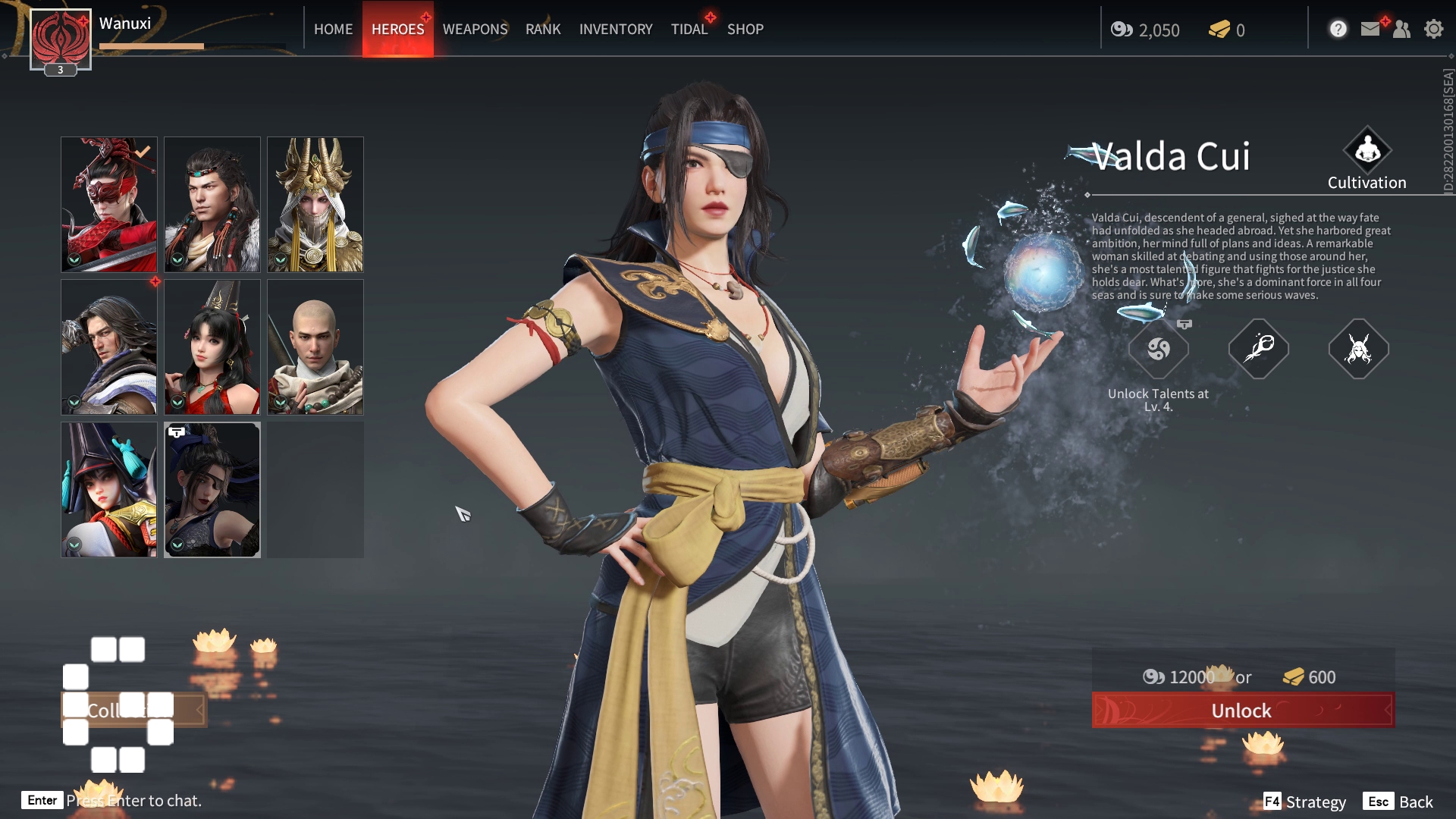 This is what irks me the most. Even with the bugs, I wouldn’t call the game bad by any means. It’s enjoyable enough. What annoys me is that it costs RM65 to own the game, but wait, there’s more:

As a paid game, I expect to obtain all of the content. If it’s DLC, that’s fine, but when so many other battle royale games are free-to-play, Naraka: Bladepoint seems to be pushing its luck. Naraka: Bladepoint is by no means a bad game. Sure, they are bugs, but what the game offers is truly unique compared to the majority of battle royale titles. Still, since this is a battle royale game at its core, you can expect most of the common problems prevalent in the genre such as running around for 10 minutes without seeing anyone.

While I do like the fast-paced and exciting combat, the monetisation is a huge downer. It’s possible that the the paid nature of the game will make it difficult for the playerbase to grow in the future.

Check out Naraka: Bladepoint on Steam.

A unique take on the battle royale genre that is sadly hampered by its monetisation practices.

Screw It, Here’s A Sexy Vampires In Videogames List

Screw It, Here's A Sexy Vampires In Videogames List