Leap of Fate out on iOS, definitely worth the wait

Ever since the game’s release on Steam, Leap of Fate has been a long-awaited game on mobiles and it’s finally here! Scoring a solid 9/10 on Steam, this twin-stick hack-and-slash roguelike RPG (similar to Binding of Issac) is bound to keep you immersed in its unique cyberpunk occult setting. 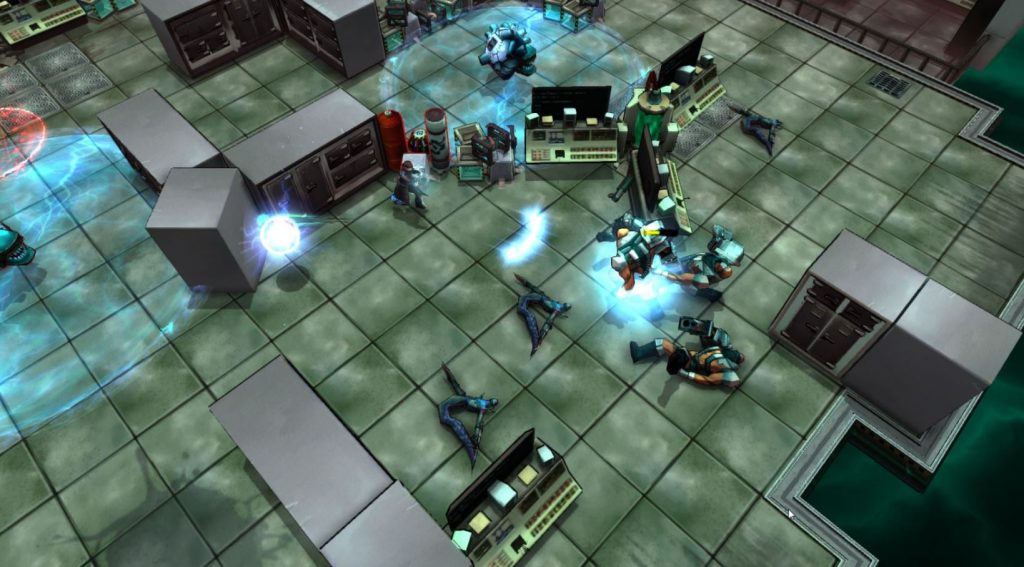 In this game, you will be able to choose from 4 different mages that matches your play style: “Aeon”, the shadow mage, “Big Mo”, the cyborg technomancer,“Mukai”, the spirit channneler, and “Rasimov”, the rogue occultist. Each of them have different back stories and will have different starting glyphs, items, health as well as shadow walk charges. You play levels inside the Deck of Fate, which are basically randomized tarot decks. Each Deck of Fate level has 8 different kinds of cards which are “Combat, Shop, Gift, Sacrifice, Upgrade, Mystery, Challenge, and Guardian”. Buffing the Decks, restricting with a rule, or cursing them also adds more complexity and randomness to each level. Each time you play, the skills will reshuffle, so every run is different from the next. 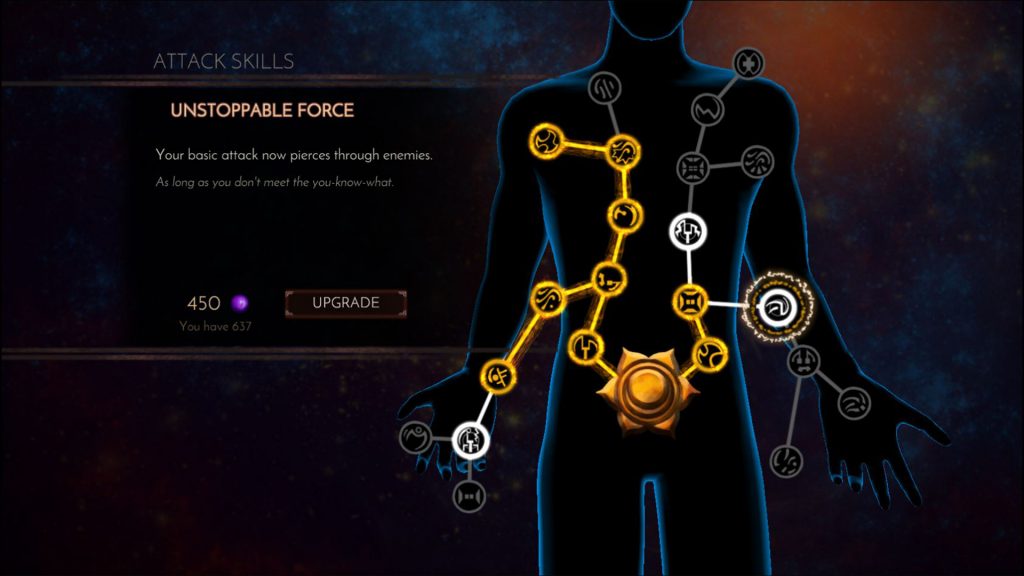 The minimum hardware requirements are iPad 4, iPad mini 2, and iPhone 5s. It’s available on iOS now for $3.99 (about RM 16.10) and if you like roguelike games, this will be groundbreaking for you.

Hitman: Sniper is 80% off for a limited time