The game, published by Netmarble, will add the two characters as part of their upcoming February update, along with various events to get upgrade materials for their fighters. 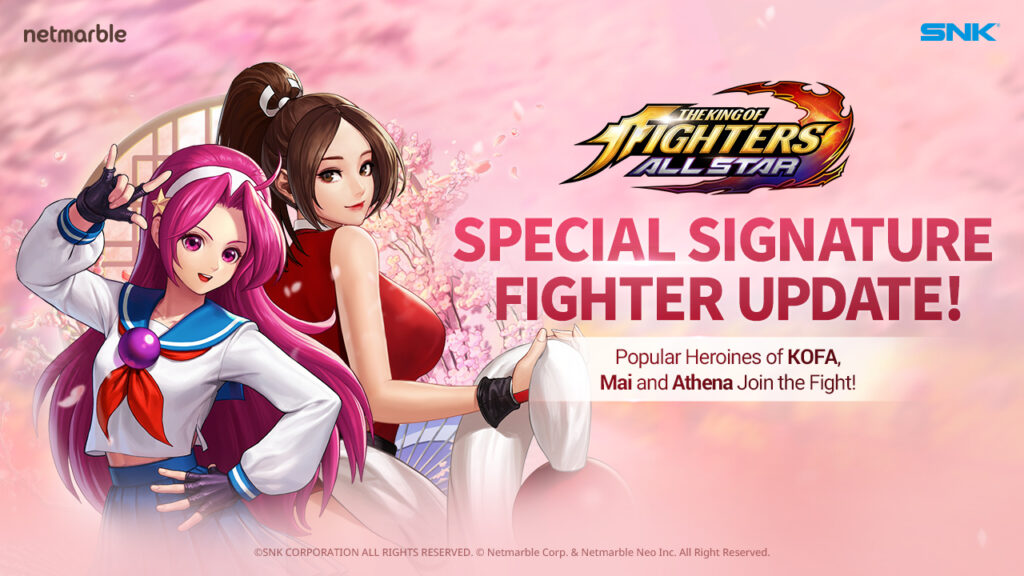 The game is also releasing several events and upgrades for players in February’s update, including:

Mai Shiranui is one of the most iconic characters from King of Fighters, so it only makes sense she’d get a Special Signature unit in ALLSTAR. Similar to Terry Bogard, she’s largely overtaken series protagonist Kyo in popularity. The King of Fighters ALLSTAR
Developer: Netmarble
Release Date: 2019-10-22
Android, iOS
The tournament to find the best fighting champion in the world begins now! Create a team of the best fighters to stand alongside you in battle.
Give us some support by subscribing to our Youtube Channel !
Tags: King of Fighters ALLSTARNetmarbleSNK
ShareTweetShareSend
Previous Post