Impulse Gaming Brings Out Their 3.33 Promotion

You know what time it is: Impulse Gaming is having their next round of sales and promotions with their Impulse 3.33 sales bringing you new games, consoles, and tech for cheaper deals.

We start with a number of deals for the Nintendo Switch and Switch accessories. Considering how pricey this console can be, it’s always good to take a discount when you can. They’ve also got a number of Switch games on sale as well. Ever wanted to get one of those shiny limited-edition versions of games, with the big figures to show how much of a fan you are. Well, they’re still a lot but maybe not as much as before. Here’s the list: They’ve got more gaming accessories on sale including air pods, headphones, and Xbox controllers. For Pc gamers that wish to upgrade their setup. 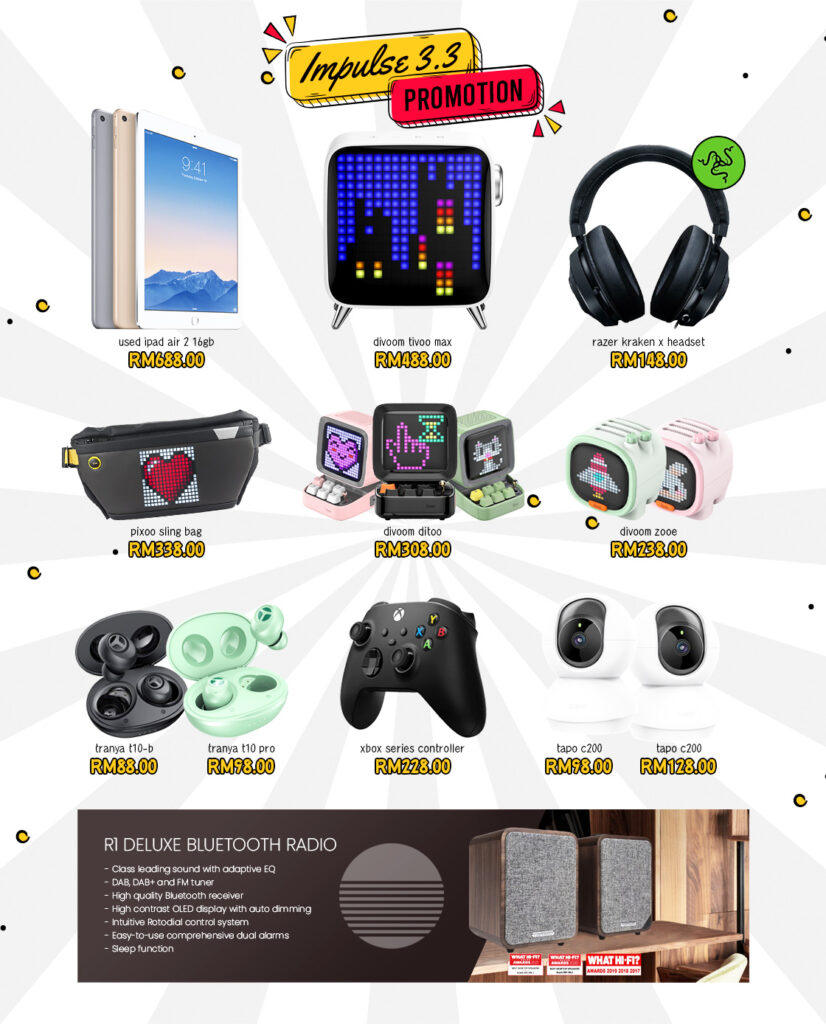 Speaking of wanting to upgrade your setup, perhaps a new monitor, hard drive or keyboard could help you out. Impulse has deals of hardware from MSI and Techware. Finally, Impulse has a number of anime figurines, TCG, and vital bracelets on sale from series like Demon Slayer, Final Fantasy, Digimon, and One Piece. The promotions of each item can go up to 30% off. 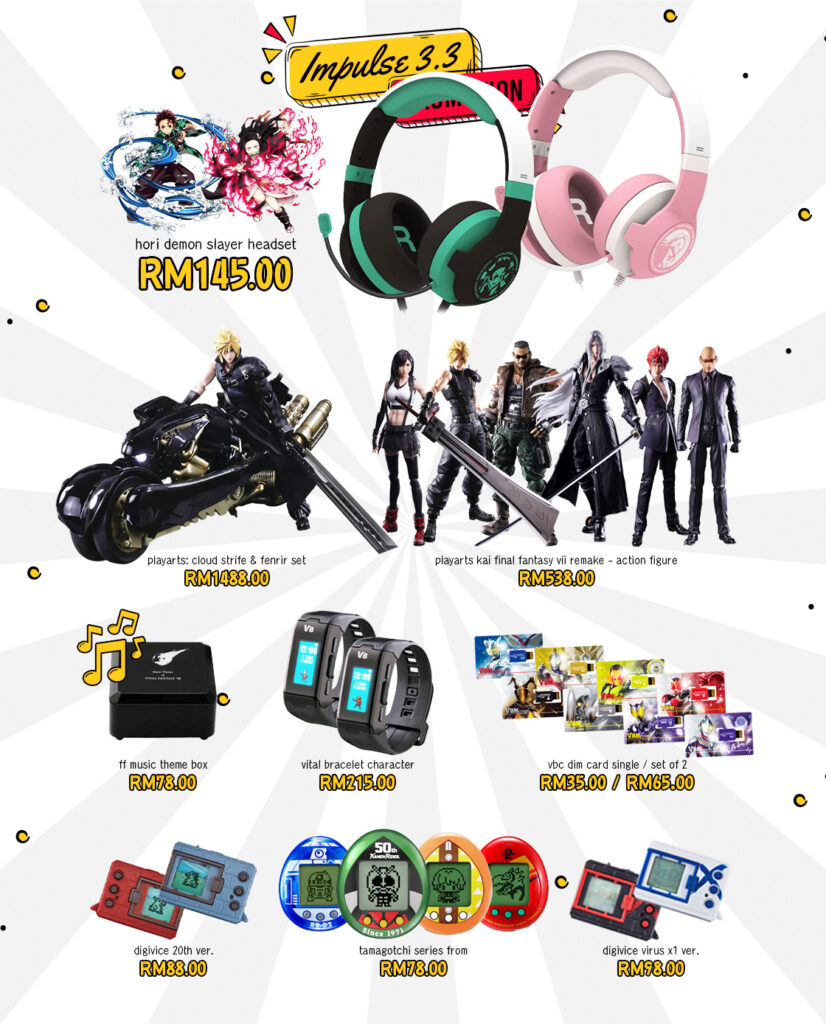 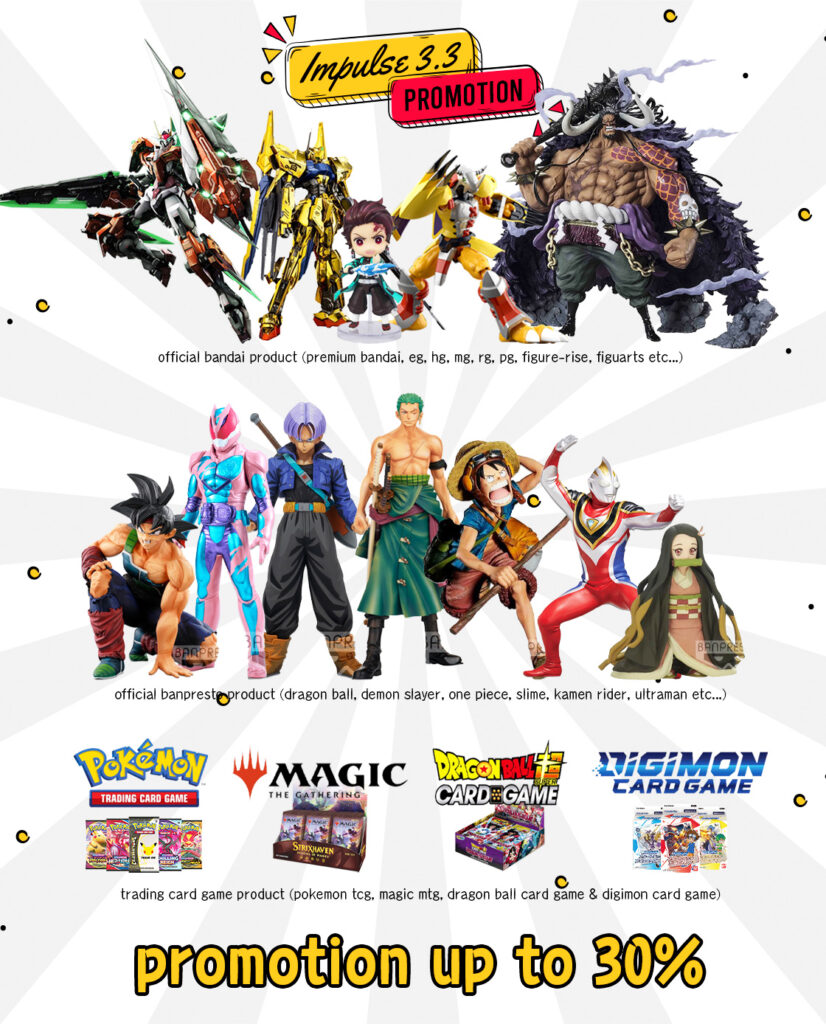 Between all the various different goods, there’s certainly something that will catch your eye with Impulse Gaming 3.33.

Browse all the deals via the Impulse Gaming Shopee page to see all the March 2022 others.