by Kit
in All, esports, News
Reading Time: 3min read

The regular season is drawing to a close, so that means it’s time to share the full slate of the 2020 Overwatch League / OWL awards. Coach of the Year is new to this year, and all other rewards from last year are back. Winners will be announced during the postseason on 3 September. Here’s how the awards work:

The 2020 T-Mobile Overwatch League MVP will be awarded to the best player in the league. 10 finalists will be revealed on 7 August, with fan voting open on Twitter and the OWL website until 28 August. The winner will receive the MVP trophy, a US $100,000 cash prize provided by T-Mobile, and an MVP jersey patch for the 2021 season. 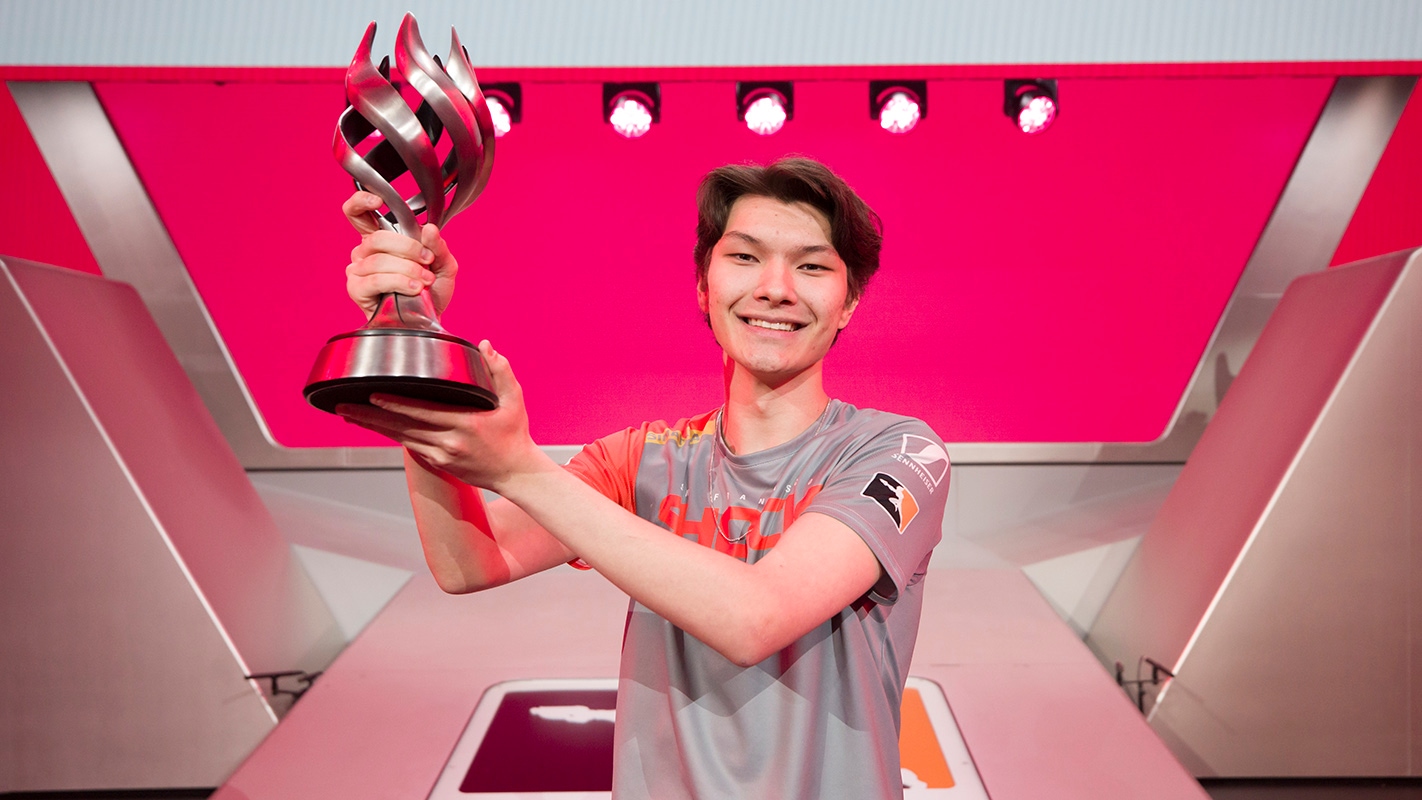 Voting process: Fan votes account for 25% of the overall tally, with the other 75% coming from a combination of general managers, head coaches, broadcast talent, and media.

The 2020 T-Mobile Overwatch League Grand Finals MVP will go to the standout player in the biggest match of the year. The winner receives a special MVP trophy and a US $100,000 cash prize provided by T-Mobile. 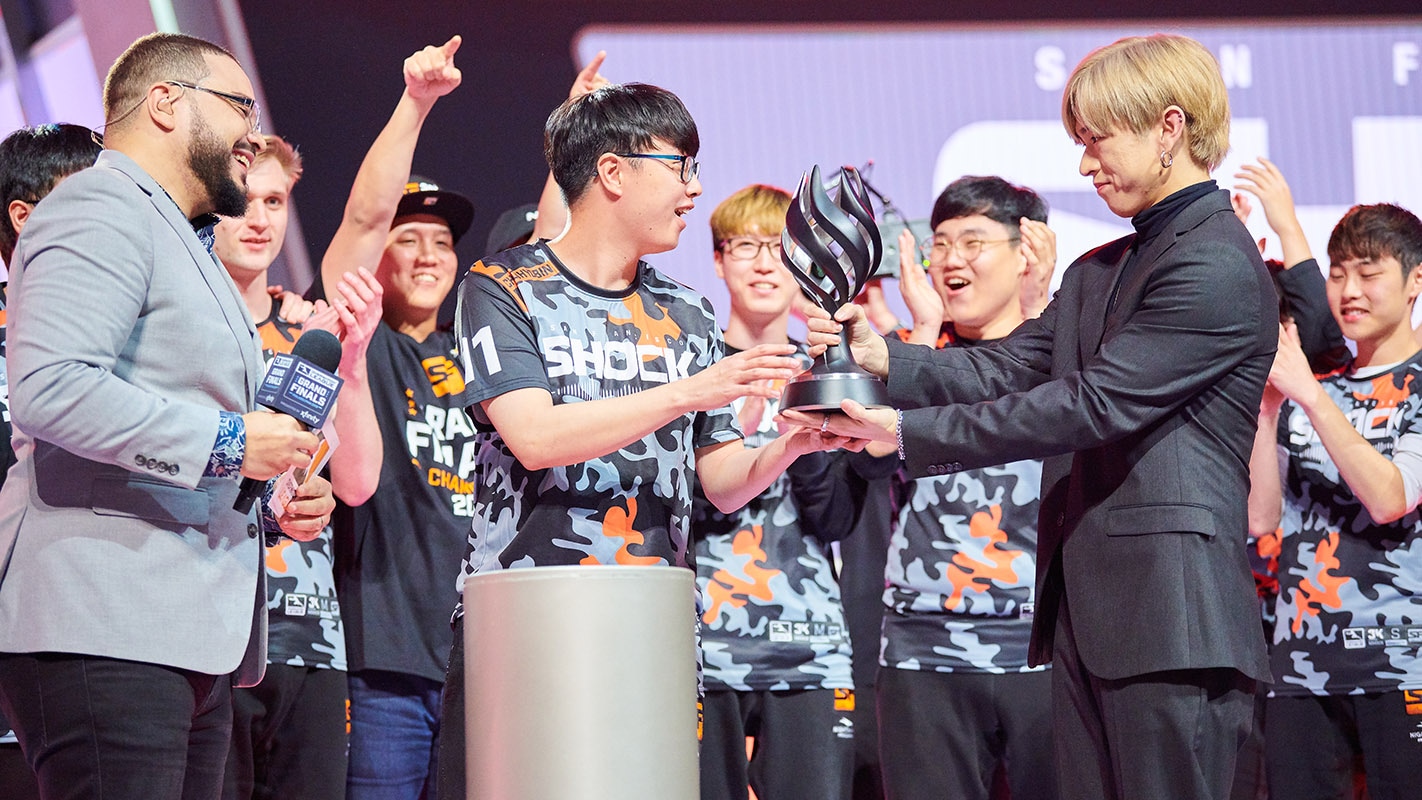 Voting process: Voting will be conducted live during the Grand Finals, with fan votes accounting for 25% of the overall tally and the other 75% coming from a combination of general managers, head coaches, broadcast talent, and media. The winner will be announced after the conclusion of the Grand Finals match.

This award honors the contribution of Dennis “Internethulk” Hawelka to the Overwatch community. It’s presented each year to the player deemed to be the most outstanding example of positive influence on their teammates, their organization, and/or the community at large. The winner will receive a trophy and a jersey patch for the 2021 season. 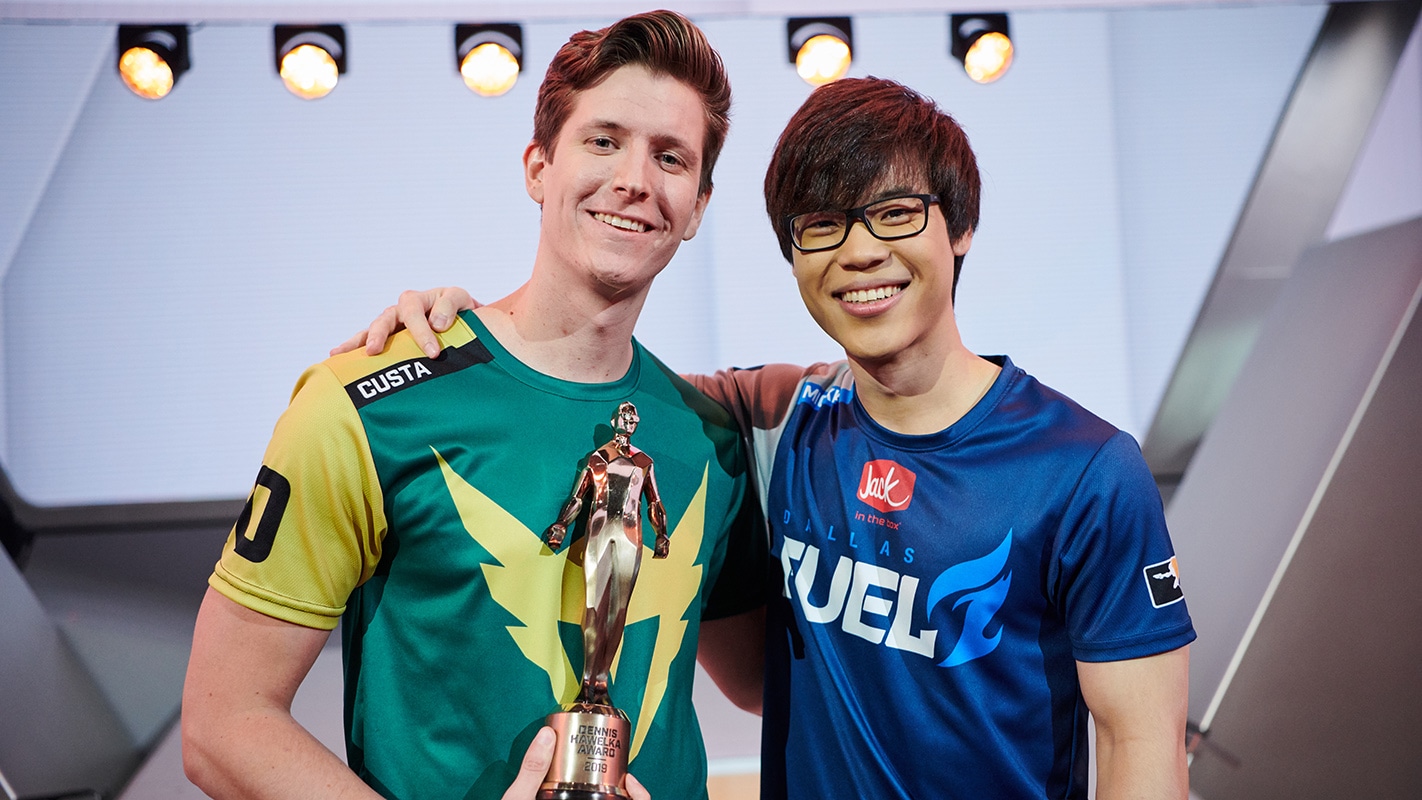 Voting process: Teams nominate their player(s), and the League Office selects a winner.

The 2020 Overwatch League Role Stars are a collection of the top four players across each role: damage, tank, and support. This group of players represents the best of the best in the league. In order to qualify for Role Stars, there’s a 50% maps-played minimum over the course of the season. 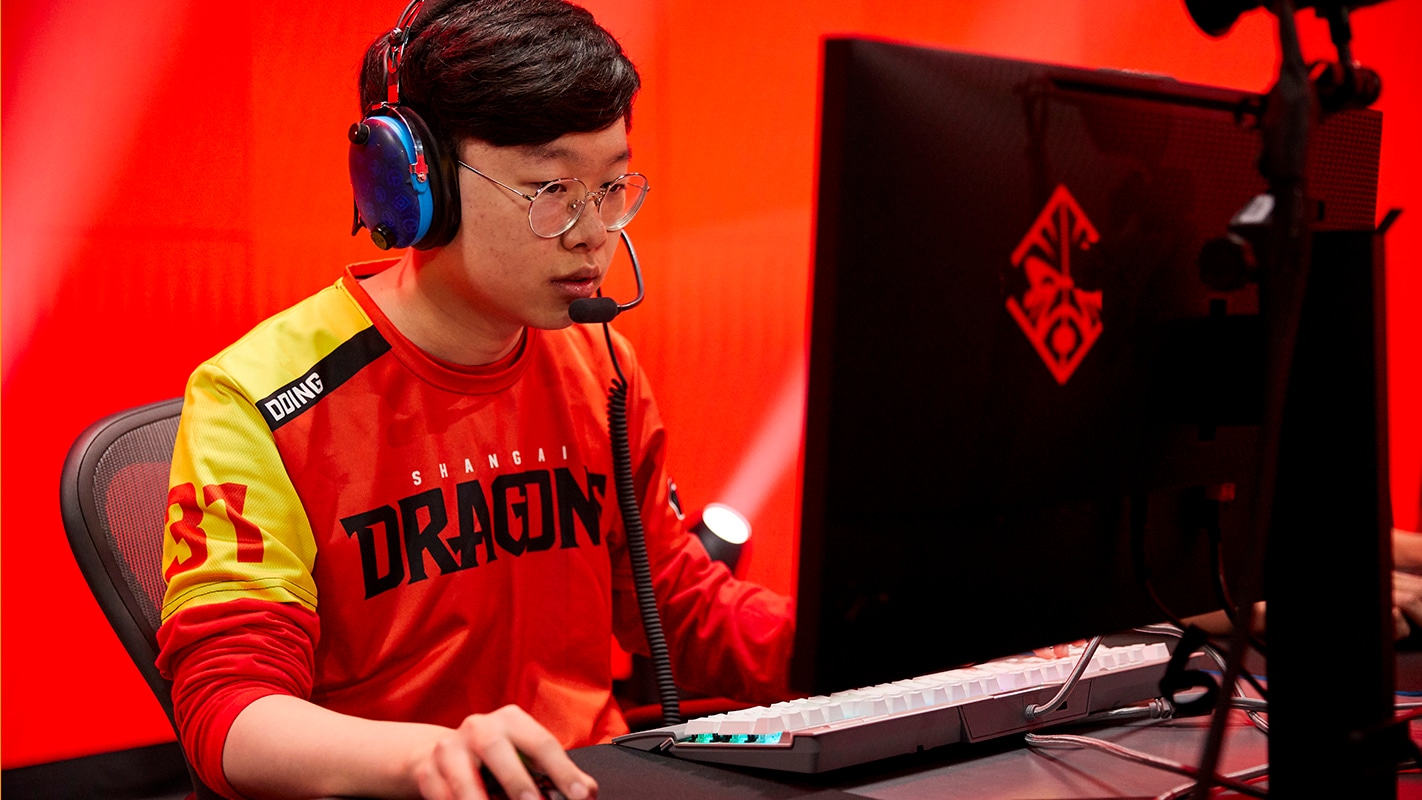 Rookie of the Year

The 2020 Rookie of the Year is awarded to the best new player in the Overwatch League. Players are eligible if they were not contracted in the previous Overwatch League season and have played at least 50% of maps this season for their team. 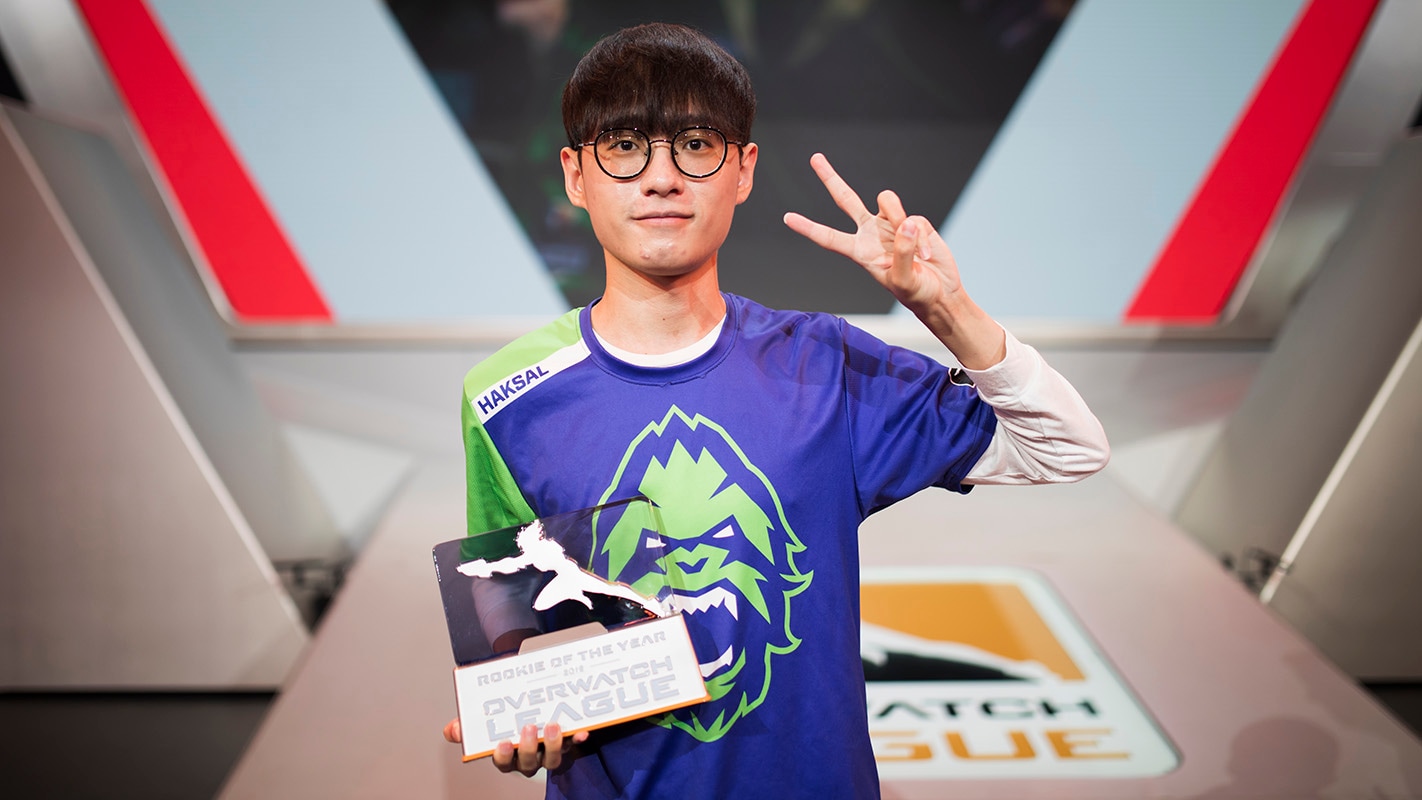 Coach of the Year

New this season, this award recognizes the coach with the greatest impact on their team.