With the Liberation Mode underway in Nikke: Goddess of Victory, you are presented with 3 NIKKE that you can choose to liberate and have them join your rosters.

For the first iteration we have Guilty, Quency and Sin. These three NIKKE can only be obtained through Liberation mode and will not be added into any recruitment pool. 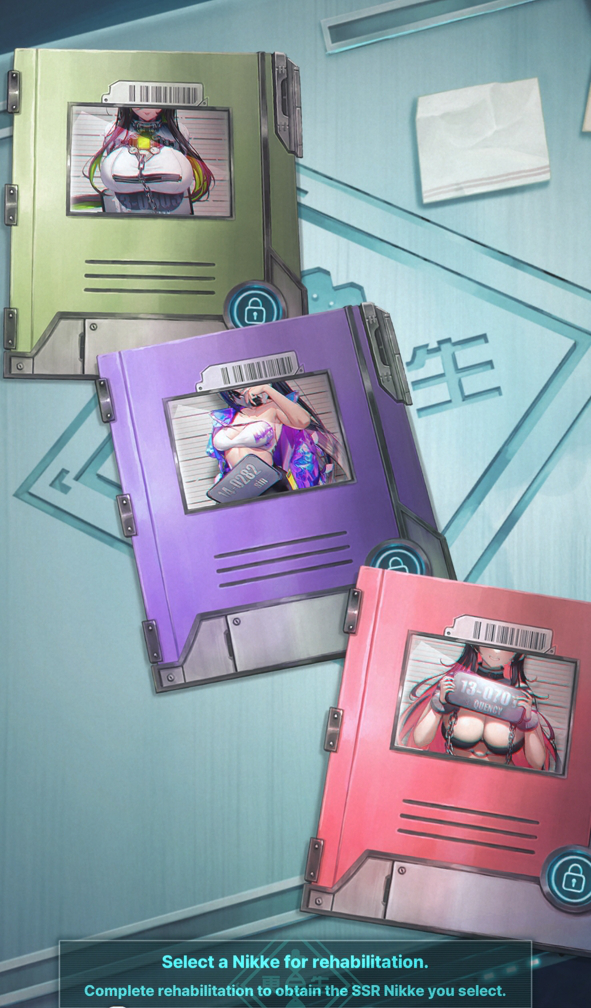 If you are at a lost on which of the three you’d like to pick first, our guide here should help you out with it,

First, let’s have a rundown for each of the NIKKEs:

Between the three NIKKEs, Quency is the most easiest to use followed by Guilty and then Sin. You can just slap Quency into any teams and she will work regardless since her buffs affects two of your strongest DPS with no restrictions. Guilty works much better in Wind teams and Sin needs to be in a Burst centric team.

Potential wise however, Guilty would be the best amongst the three. If you are able to assemble a full wind team for her, she can prove herself to be a solid attacker and supporter hybrid to your team.

Sin is just not in a good spot right now overall. At least, when compared to the other two. Yes, she is a tank but that’s all she is. Her buffs are all for herself and the only valuable thing she has to offer is the burst gauge loading speed buff for faster rotation. Even then, without other NIKKEs to reduce the cooldown of Burst Skills, you cannot really benefit from that buff.

Of course, this guide is merely to help you in making your decision and should in no way be treated as a must do. Liberate the NIKKE that you like and enjoy your free SSR, Commanders.