Artery Gear Fusion is a gacha game which combines the gameplay of Epic Seven and the horniness of Azur Lane—have a gander at this tier list.

Note that rarity does not mean necessarily equate to her strength in this game. You’ll find many 4★ and even 3★ AGs in this tier list that are better than 5★ units. She has Incredible speed and synergistic skills. Sirius easily blitzes the enemy team all while giving herself extra turns and DEF debuff on enemies. Even in the CN server of Artery Gear Fusion, Sirius is still top on the tier list far into the future thanks to the damage and consistency she provides. Not only is she the best 4★ AG in the game, Alice is one of the best units in the game, considered to be a must-have alongside Sirius. She gives extra turns to her allies while also providing a huge ATK buff. When it comes to bossing and single target damage, Ginga has no equal. This AG is highly sought after due to how much she can trivialise the early to midgame. She does fall off later on in the future, but Ginga is worth it for making most of the early-mid grinding a breeze. The best healer in the game, despite the 4★ rarity. On top of fast, spammable heals, Morris can reduce skill cooldowns on herself or her teammates. She’ll keep your team alive better than anyone else. Shura is an all-around strong attacker, capable of dishing out high single target damage while being reasonably tanky. On top of that, she can reduce enemies’ defense, making her great for dealing with other tanky units. 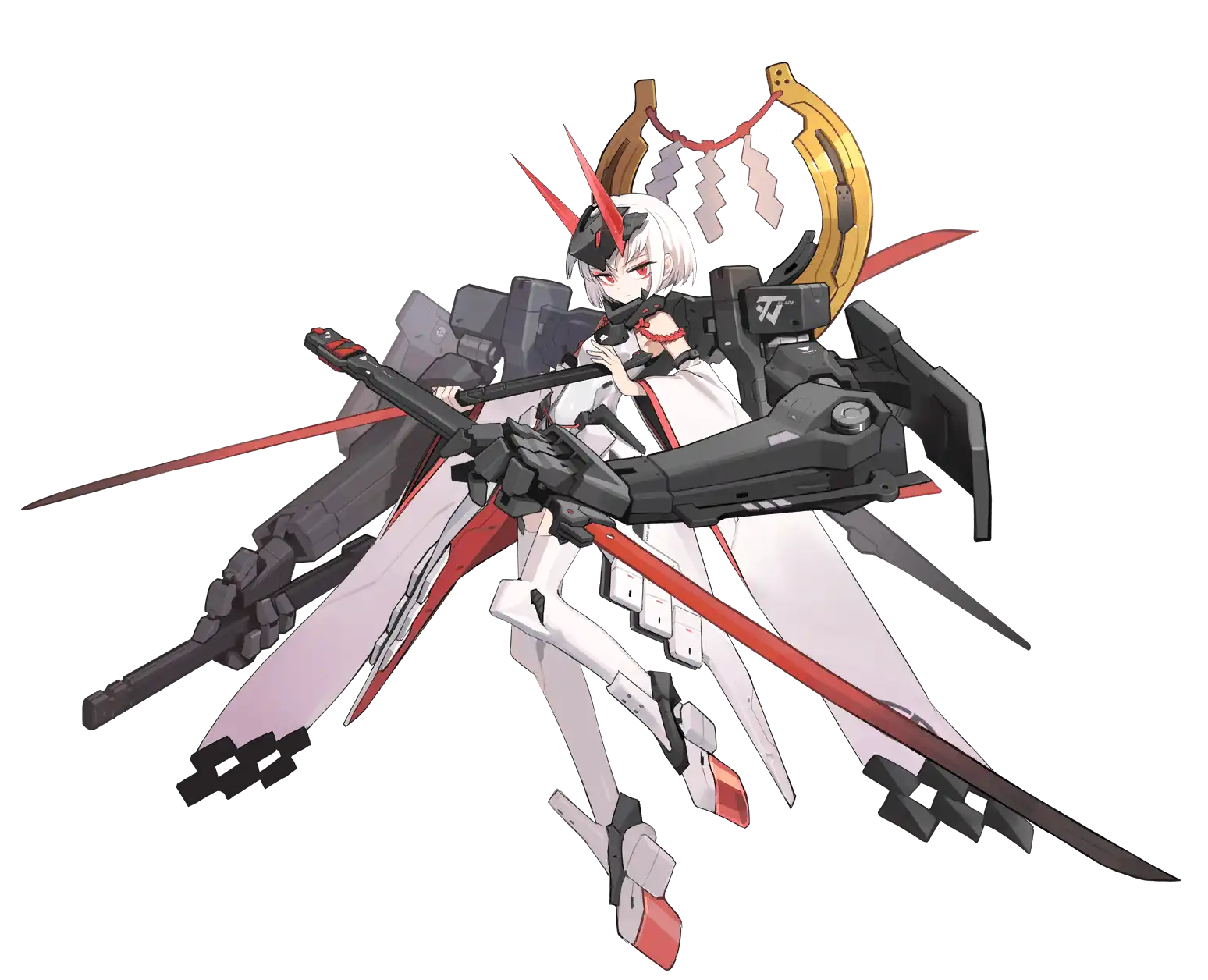 Essentially, Chihaya is a 4★ version of Sirius, capable of giving herself an extra turn while dishing damage and debuffs. Despite being a budget Sirius, Chihaya is one of the best 4★ DPS units in the game. Don’t let her 3★ rarity fool you—Roko is one of the best boss killers in the early game. As long as the boss isn’t immune to Corrosion, Roko will cheese the fight for you. She falls off later on, but Roko is an early game boss killer who will help your progression immensely. With some investment, Milvus is one of the best units for farming mobs in the game. On top of her great stats, her second skill ignores elemental disadvantages and resets cooldown if it kills the enemy. Despite how intimidating she looks, Quinn excels at buffing. She can buff both attack and speed for your whole team. What she lacks in damage, she makes up for with her excellent support. When it comes to inflicting Burn on your enemies, Suriel is queen in this Artery Gear Fusion tier list. On top of amazing single target damage, Suriel’s second skill and its burns synergise really well with Ginga, making for an extremely potent bossing combination. Ruri possesses an incredibly potent kit, capable of giving herself an extra turn and attack buff with her third skill while also being able to ignore elemental disadvantages and lower cooldowns with her second skill. When paired with Alice, she becomes extremely dangerous in PvP. Also good for farming in PvE. Grace is what you get when you trade Ruri’s amazing PvP capabilities for more PvE instead. Her kit is similar to Ruri, but lacks the extra turn. However, she’s arguable the better choice for PvE farming. She’s also very easy to gear, making her a fantastic investment. There are no 5★ tanks at launch in Artery Gear Fusion, so don’t be surprised to see a 4★ on this tier list. Nemophilia provides a teamwide Barrier while also being capable of passively reducing critical damage taken to your team. While the vast majority of content doesn’t favour tanks, if you need survivability, Nemophilia is your girl. Ghost is capable of many things—buffing her speed, reducing enemy defense and even inflicting Silence. As such, Ghost is a swiss army knife of sorts, good at PvE and PvP, but not excelling in either. Shinobu is great at killing enemies with less than 50% health, but she’s not particularly good at getting enemies there in the first place. Ruri and even Grace can fill Shinobu’s role better, but otherwise she’s still a decent unit. Kagari is great at playing around with the action bar, reducing the number of turns that the enemy takes. She also has high speed and can reduce the enemy’s attack. Good against certain bosses, since she can remove their buffs, too. Corax behaves like an assassin of sorts, capable of giving herself Stealth and Barrier on top of dishing out respectable damage. Furthermore, she can manipulate the action bar and stun enemies. Just don’t put her up against bosses with stun immunity, and you’ll be fine. Senha’s kit plays around with her health a lot, with a lot of her damage coming from missing health while also possessing ways to recover her health. Add that with a free revive, and Senha has tremendous staying power. However, due to the nature of her kit, she struggles with dealing consistent DPS. Kanna’s main purpose is to increase the turn cooldown of an enemy’s skills with her third skill, making her incredibly useful in certain boss battles. Beyond that, she doesn’t offer much. At the very least, she has high evasion. Hearin’s kit makes her the go-to healer for PvP. Not only is she great at healing, but she could also manipulate the action bar to give her and her allies faster turns. Verbana excels in two tasks—AoE damage and reducing enemy defense. By virtue of her focus as an AoE unit, her damage is lower than single target units. Her damage gets better in her Power State, which also means quite a bit of downtime.

If there’s a particular unit that you can’t find in this tier list, they’re in B tier or below. This tier list only includes the AGs which are considered good or better. The vast majority of units in this game are rather average or usable.

Honorary mention goes to Timy, whose sole purpose is to give your team the first turn in PvP, and Hokutou, who’s arguably the worst 5★ in the game. Like any tier list that we’ve written, know that we always support the idea of waifu > meta. Artery Gear Fusion
Publisher: Bilibili
Developer: Access!
Release Date: 2022-06-14
Android, iOS
The Puppets are coming, and a full-scale war begins - the mech girl strategy RPG "Artery Gear: Fusion" invites you to the battlefield of doomsday! Gather a team of mech girls to fight the brutal "Puppets" that devour the world. Dazzling skill special effects, feel the gorgeous and refreshing visual and auditory battle feast. Plan skill combinations and enjoy the fun of strategic battles. More than 100 beautiful mech girls with distinctive characteristics will fight side by side with you. Commander, this battle needs your participation!
Tags: Access!Artery Gear: FusionBilibili
ShareTweetShareSend
Previous Post