At the beginning of the Feh Channel, Feh the messenger owl had announced that there will be 2 different Feh channels in the month of August.

The first being this current one that showcases the August update while the second one will be featuring in the middle of August that will showcase the September update as well as the Choose Your Legends round 4.

The first news update in this Feh Channel is the announcement of a new pirate themed banner that showcases 4 new heroes that can be summoned, the featured heroes are: Not only that, a Tempest Trials+: Royal Treasures will be released and features Dorros: Seawalker (Green Infantry) that will be the hero reward in this Tempest Trials. The next news update is regarding the next version update. Players with a larger phone display used to have a blank space at the top part of their screens when they play Fire Emblem Heroes. But with this new update, players will be shown the amount of divine codes that they have in the main menu. While in the battle screens, player can be shown the current turns. Which could be useful to keep that of skills that activate during a certain turn order such as Odd Atk Wave which only activates during Odd turns.

This turn order is shown at the bottom part of the screen. It seems like there will be a total of 5 new maps and all of these will be available on the 11th August. These new maps are definitely welcomed as long as we don’t get to see the dreaded two bridges map as often any more. Certain heroes will no longer be appearing in these banners as a non-focus unit. The affect heroes are:

But fret not, these units will be featured in weekly revival summoning events: Not only that, the Choose Your Legends Round 2 winners will be getting weapon refines! The winners to the Choose Your Legends Round two are:

Fire Emblem Heroes is celebrating its 3rd Year Anniversary on 2nd August and with that comes in multiple events that will be available during this celebration.

A few of these events are highlighted in the Feh Channel update. Log-In bonus 1 will giveaway 2 orbs each day for a total of 10 days and players will get up to 20 orbs which is just enough for one whole summoning session. 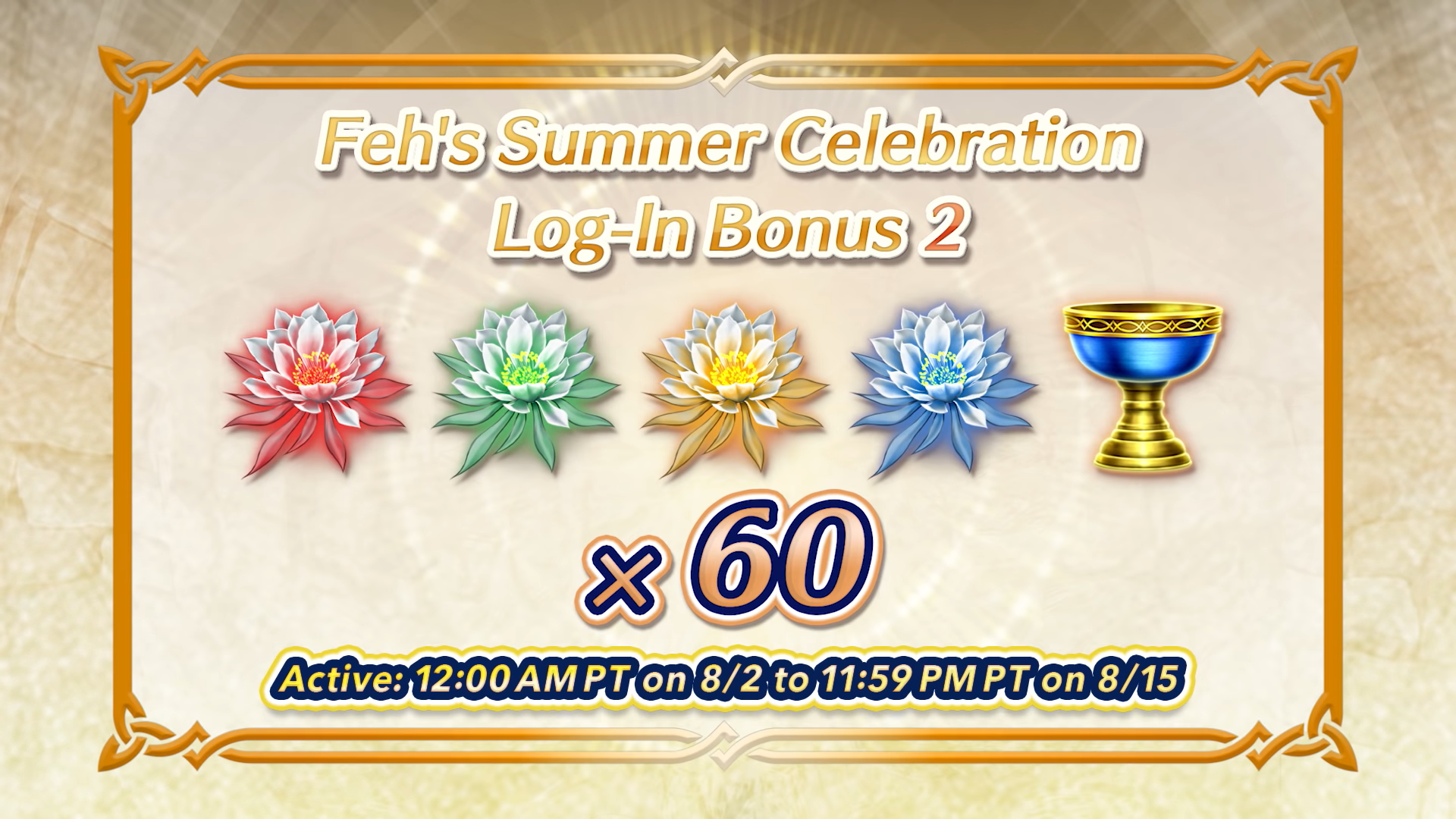 Meanwhile for Log-In 2 60 dragon flowers of each color will be given out along with 60 heroic grails. 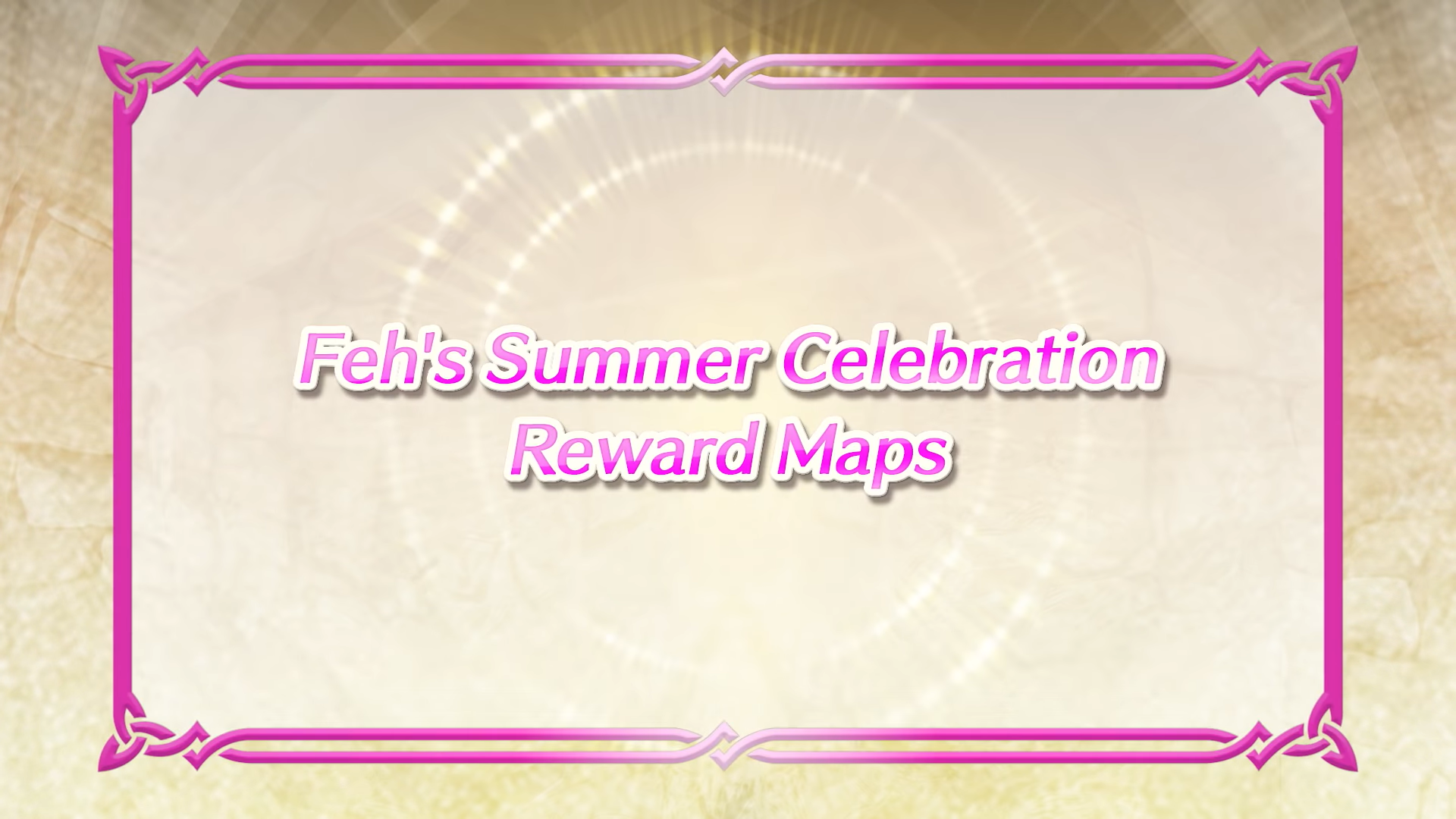 This Celebration reward maps will be added once a day for 10 consecutive days and these maps will consist of two different difficulties of Normal and Hard mode each will give out 1 orb so a total of another 20 orbs can be received in this event. The next event mentioned is 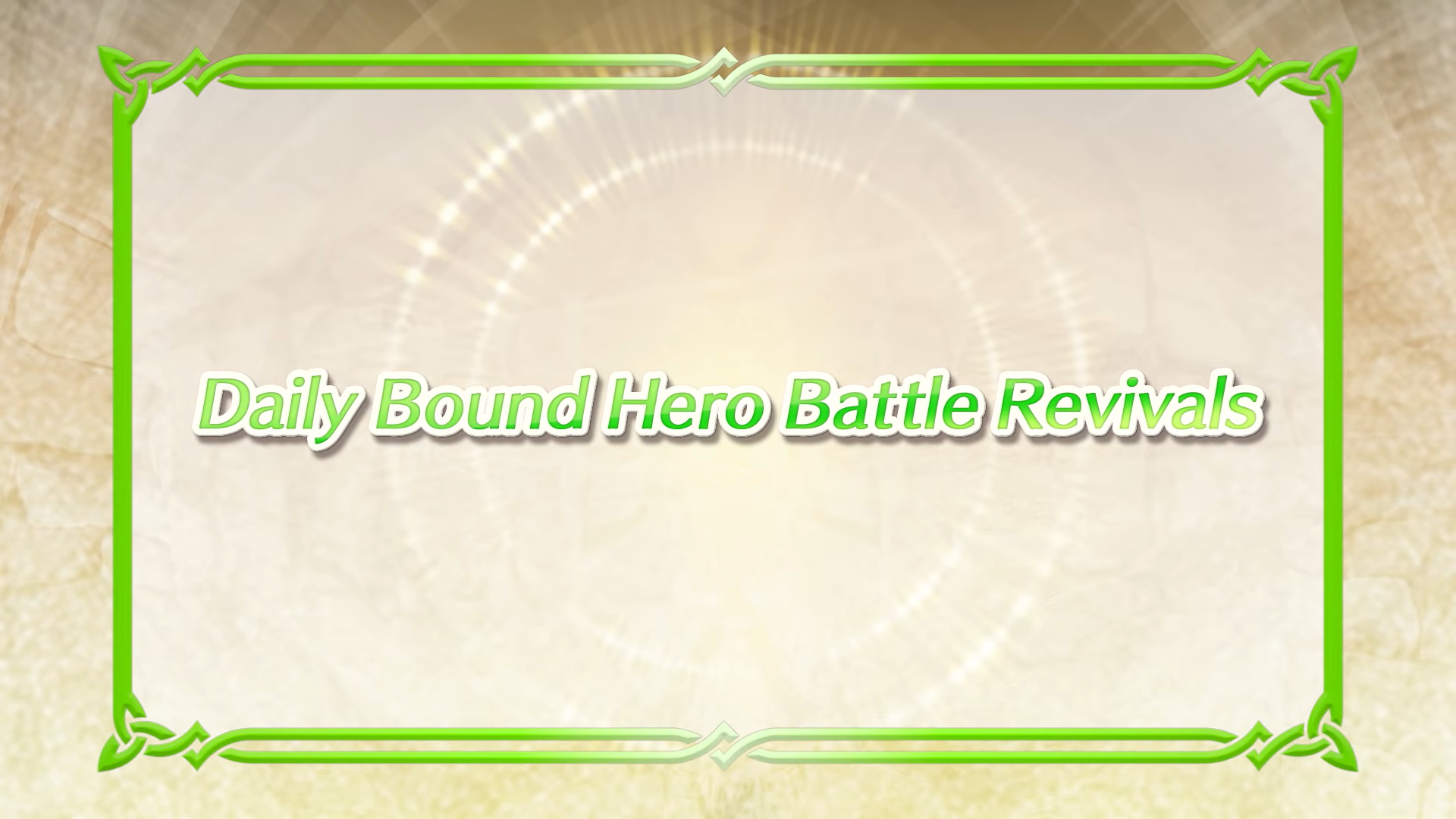 A total of 13 different maps will be featured in this event. 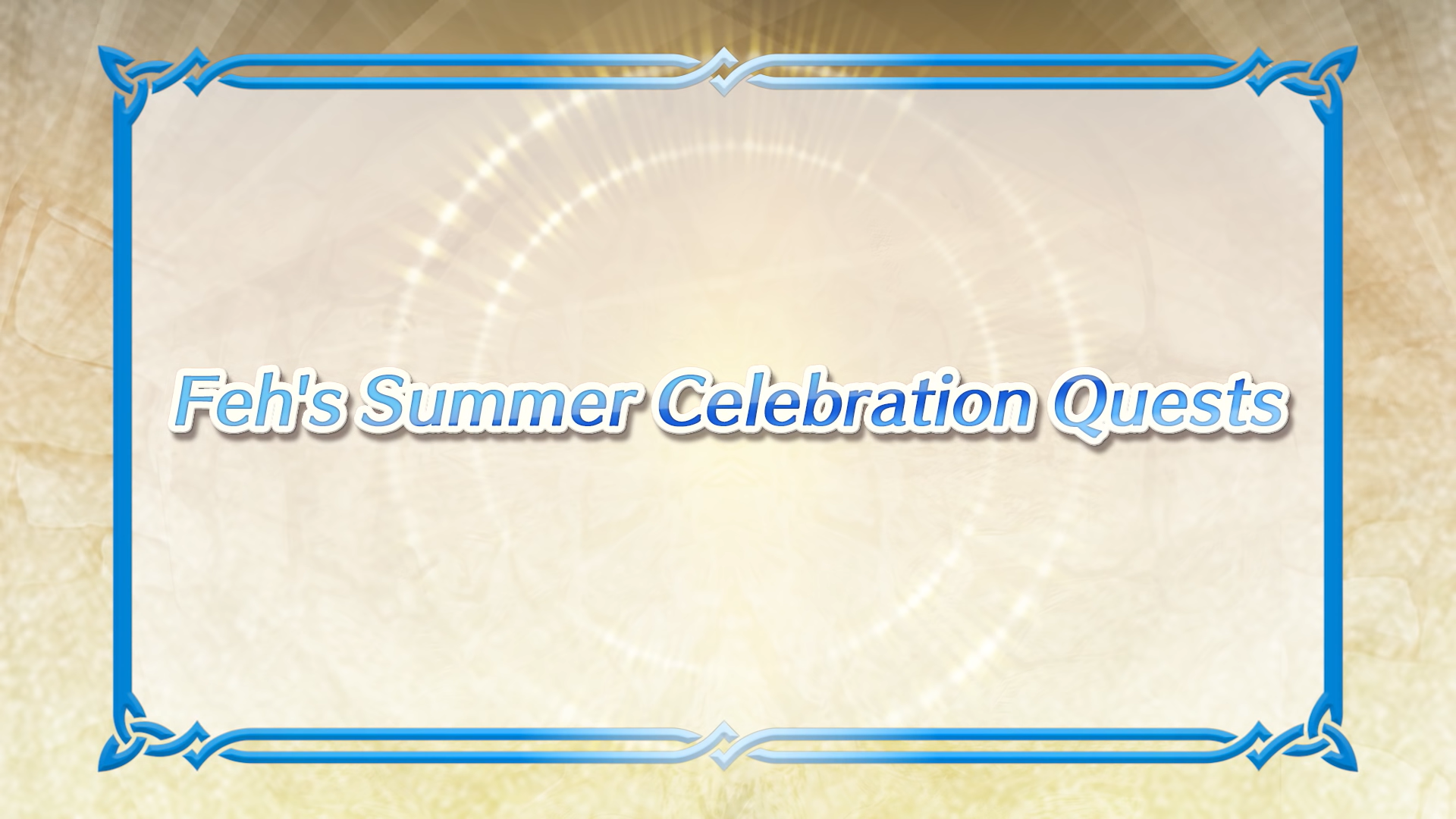 The celebration quest rewards will consists of 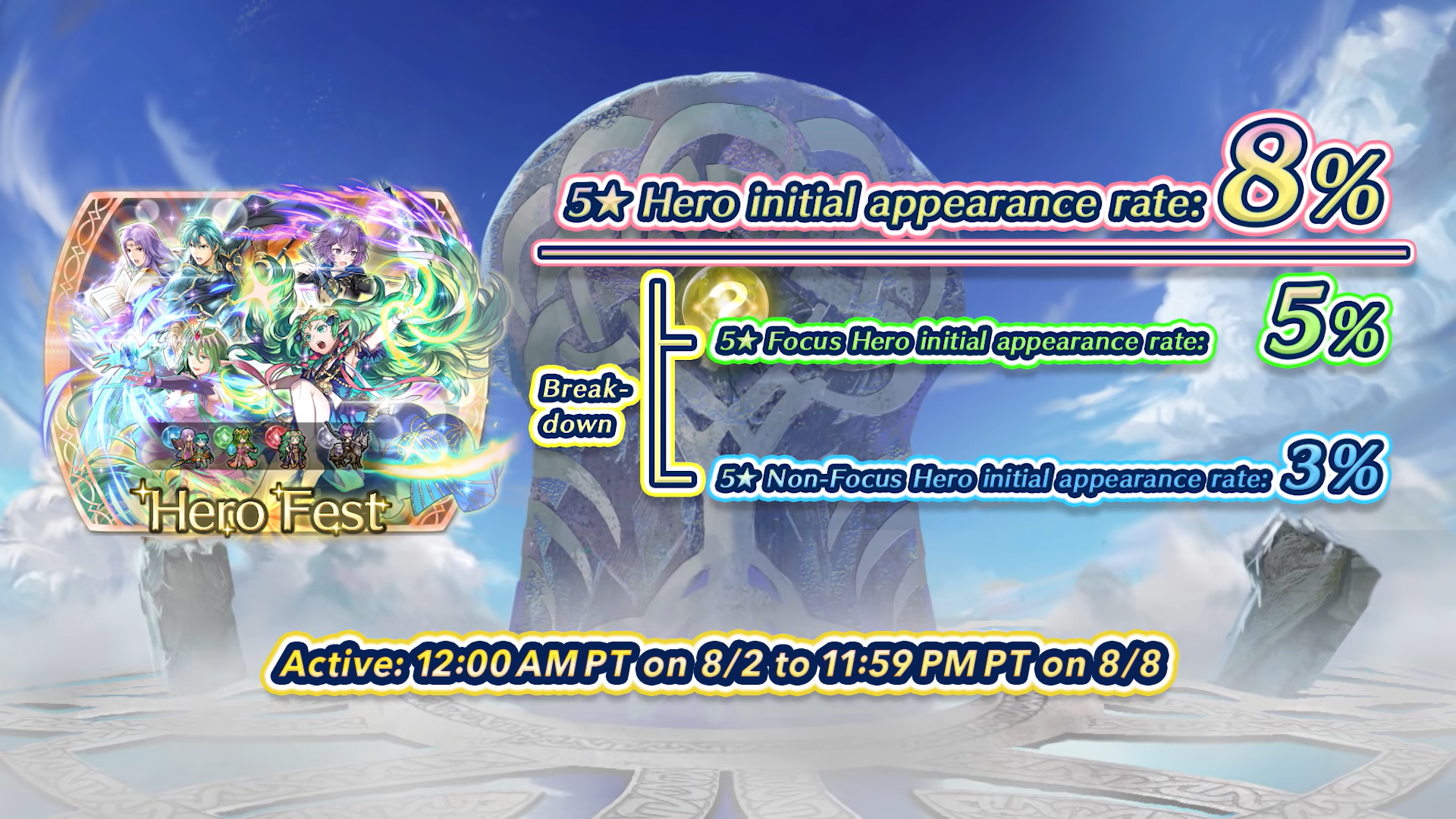 And that concludes all the information about this Feh Channel, be sure to keep an eye out on the next one in Mid August!

For more information about the game, do check out their official Twitter page.

Fire Emblem Heroes
Publisher: Nintendo
Developer: Intelligent Systems
Release Date: 2017-02-02
Android, iOS
Nintendo's hit strategy-RPG Fire Emblem series, which has been going strong for more than 25 years, continues its journey on smart devices. Fight battles customized for touch screens and on-the-go play. Summon characters from across the Fire Emblem universe. Develop your Heroes' skills, and take them to new heights. This is your adventure—a Fire Emblem that's like nothing you've seen before!
Give us some support by subscribing to our Youtube Channel !
Tags: AndroidEventsFire Emblem HeroesiOSNews
Previous Post