Eternal Tree launched in South Korea and Japan last week, and I finally got round to trying it out. I’m sure a number of people wanted to jump in because of the art, so here we go. The story isn’t fully voiced which isn’t very surprising, if a little disappointing. The game does look quite pretty, with the story beats reminding me of visual novels with stylistic crops and bracketing. I like quite a few of the character designs, and the background art is gorgeous. There is use of Live2D, with a character’s initial art having subtle movements compared to when they appear on the gacha screen. The flashier art can be unlocked when you hit a certain level cap for the character, to later grace your homescreen. Outside of the story and the menus, the combat uses chibi sprites. I find them cute, though maybe this too might be less than ideal for some. A character’s special move gets accompanied by some pretty animation though, so it’s a blend of both. The menus are quite tidy, if maybe one too many taps to get to certain things. 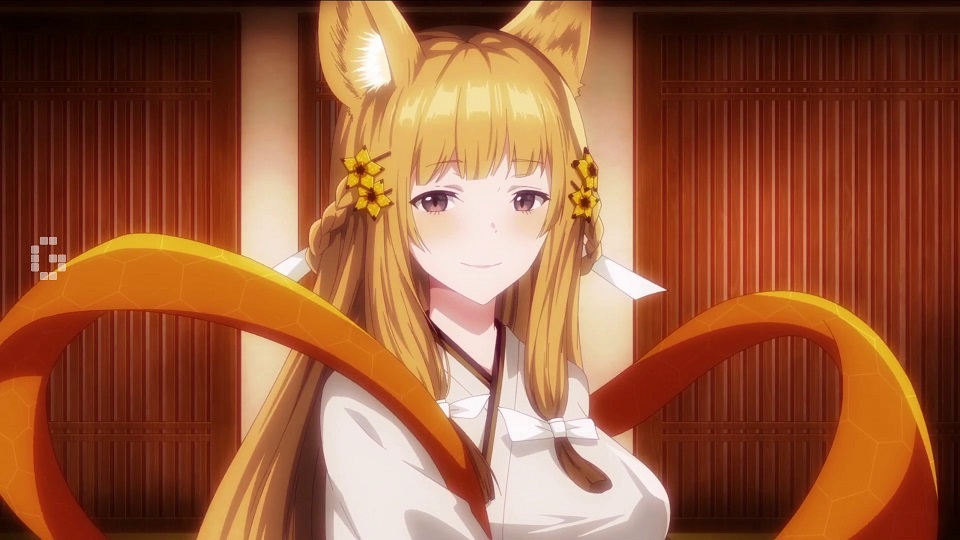 That said, the gameplay as a whole is fairly standard. Go through maps, clear story thresholds to unlock new mechanics, level up dudes, that kind of thing. Choose either a male or female protagonist and you’ll get thrown right in. What’s interesting is that your main character can job change, wherein jobs come with their own looks, skills, and equippable weapon that can be crafted. In this aspect, it reminds me of Granblue Fantasy where you can slot in “echoes” into your “grid” and have 4 support “summons” (which are sick looking mechs in this case), which have their respective effects. Both the echoes and characters have level caps which you can increase simply by farming more materials, so just choose the element you need to farm and start working on the stuff. Levelling up will then improve skills. Duplicates for characters are shards which is honestly a little annoying but whatever; they can be improved up to 5 time for increased base stats. Echoes just require more copies of themselves. Characters do not level up in battle. To start, character positioning doesn’t really matter, so just slot in your strongest SSRs and go. You can see where bosses have that little square under their HP bar which, from eyeballing, indicates the attack’s range. Later enemies have “overdrive” bars which you can then break to make them more vulnerable. There are multi-player battles, though I didn’t find one when I started trying the game. You can raise your bond with your characters to learn more about them, and get some small gifts in return. Here, they’re rendered in chibi as well. You can give them presents to accelerate that bond gain. After an hour or so fiddling with the game, I can’t say I’m particularly enthusiastic about the gameplay loop besides being a side game I let grind on full auto. You need skip tickets too, which, eh. There’s a battlepass system as well.

At 5% SSR rates, Eternal Tree is on the higher end of the spectrum. However, individual item rates are godawful, with 1% for a featured item. For what it’s worth, the first rigged 10-pull isn’t fixed to a single SSR, and there’s in-built reroll, so keep at it. There is a spark system where you get additional items at certain thresholds, with a featured character at 160 pulls. This seems pretty generous.

It’s pretty, it’s generic. If you like any of the voice actors or artists, then you might endeavour to stick for longer. Otherwise, I don’t see this as anyone’s “main” game.