Digimon: New Century expands its roster of Digimon by adding SlashAngemon and UlforceVeedramon together with new content in its latest update. On top of that, a new cosmetic item, Devil Wings, will also be added to the game.

The new update goes live next week on December 16, 2021. Check out the new Digimon: 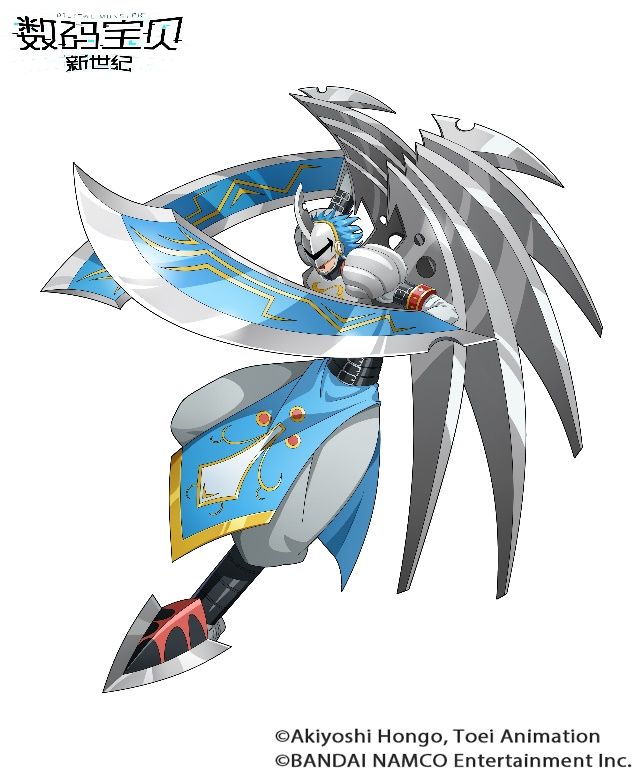 SlashAngemon is an Authority Digimon. It commands the Powers and cuts through the vanguard in battle. As it persists in justice, it does not fear death. Along with the blades of its metal wings and hands, its entire body has gained a razor-sharp appearance, and it is surely an Angel Warrior created in order to battle wicked beings. UlforceVeedramon is a Warrior Digimon. It possesses the swiftest speed among the “Royal Knights”, and there is no one that can follow its movements. Also, its body is wrapped in holy armor made of the lightest-weight rare metal “Blue Digizoid”, which is rare even among Chrome Digizoid, so it can cleave the sky and split the earth. It can extend weapons and a shield from the “V Bracelets” equipped to both of its arms.

The Devil Wings cosmetic item will also be available for both male and female avatars. Check out how they look below:

To learn more about SlashAngemon, UlforceVeedramon and all the new content that is coming out in Digimon: New Century, you can read the notes on TapTap. The game is also expected to have new original Chinese Digimon in the future.