Gamers and Diablo fans alike will soon be able to get a taste of Diablo II: Resurrected through the game’s Open Beta test period. It appears that the Microsoft leak from earlier which showed the game’s Beta test date as August 17 is not entirely accurate.

Early Access weekend – August 14, 1:00am GMT+8 – Fans who pre-ordered Diablo II: Resurrected or the Diablo Prime Evil Collection on Windows PC, Xbox Series X|S, Xbox One, PlayStation 5, and PlayStation 4 will be able to access the game early during this time. 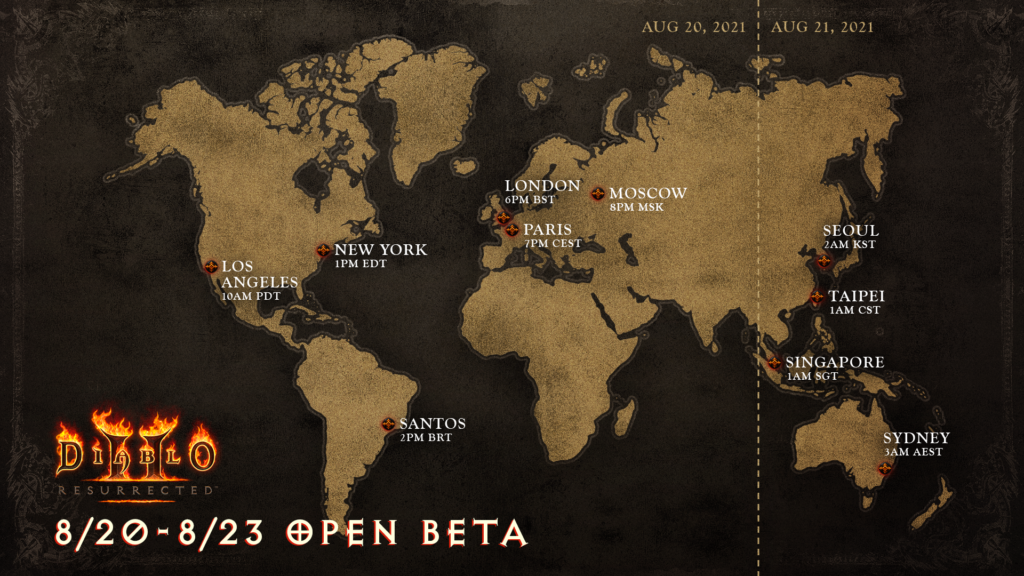 There will be two additional classes for players to try out during the beta—the Paladin and the Druid. They will be playable alongside the Barbarian, Amazon, and Sorceress. In addition, the Open Beta will also include online multiplayer, which lets up to eight players team up to tackle the story or fight each other PvP-style.

Note that the Open Beta will be limited to the first two acts of the game. In addition, there will be no level cap, so players are free to experiment and try out various builds. 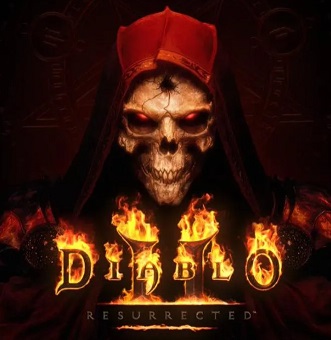