by CeeZee
in All, Android, esports, iOS, Mobile Platform
0

Crisis Action is a MMOFPS game that was released on the Android and iOS. Currently there are more than 5 million downloads on the Google Play store and App Store. The number of players are enough to generate a competitive scene that was recently held in the Kuala Lumpur Performing Arts Centre. The offline tournament boasts a whopping RM34,000 in prize money along with Diamonds, Exclusive Weapons and HPL Points to be won.

Here are some of the screenshots from the game! 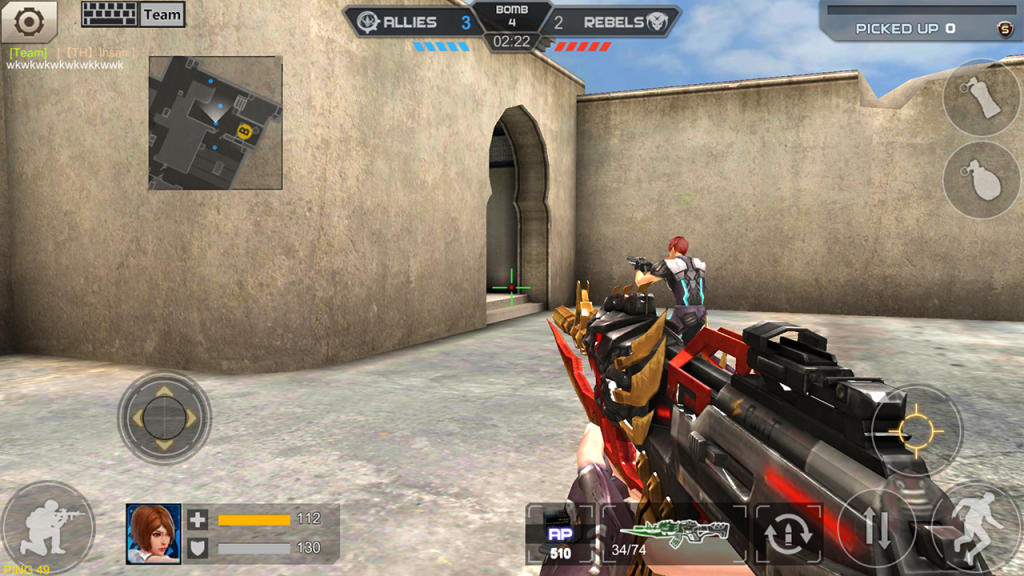 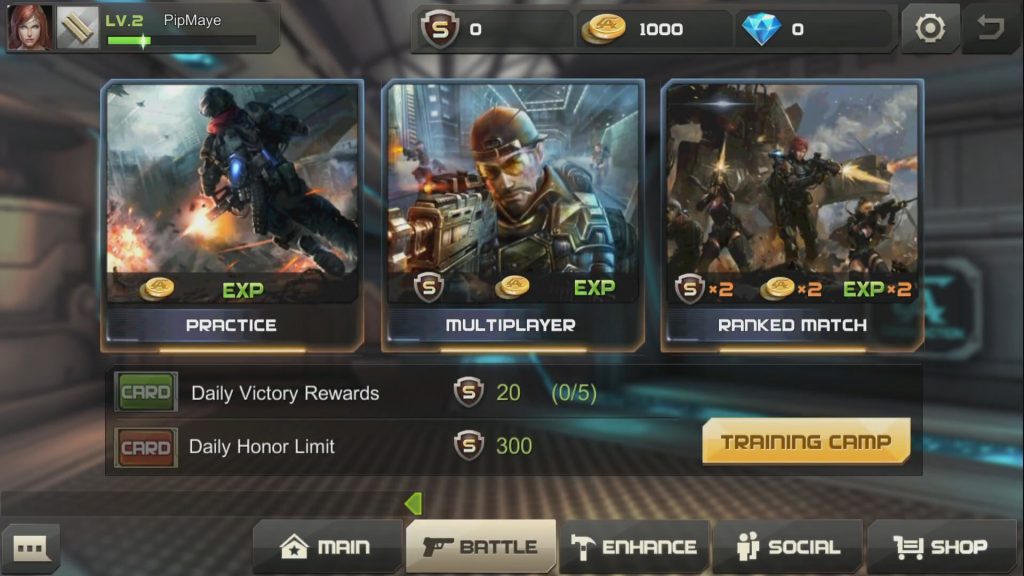 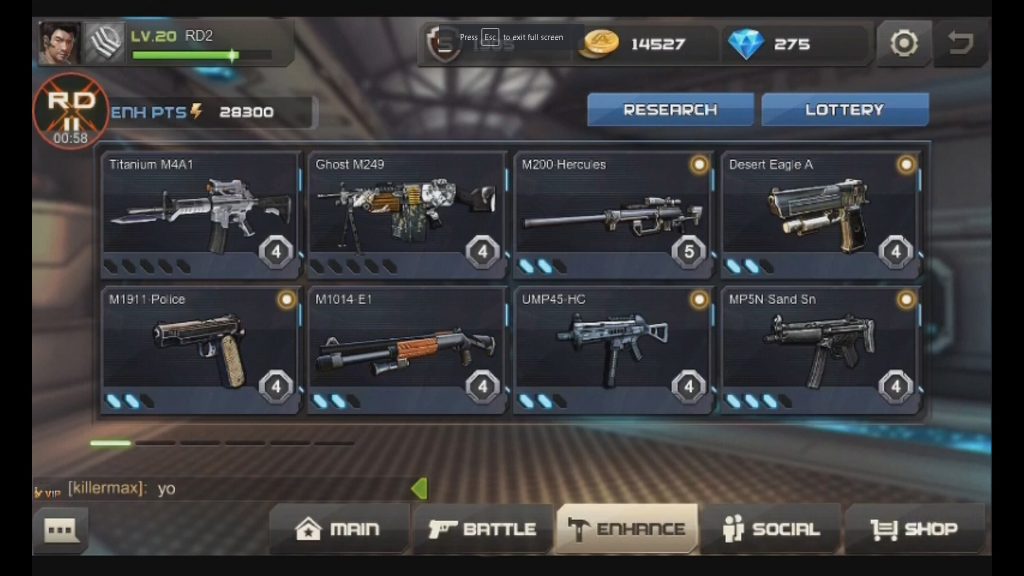 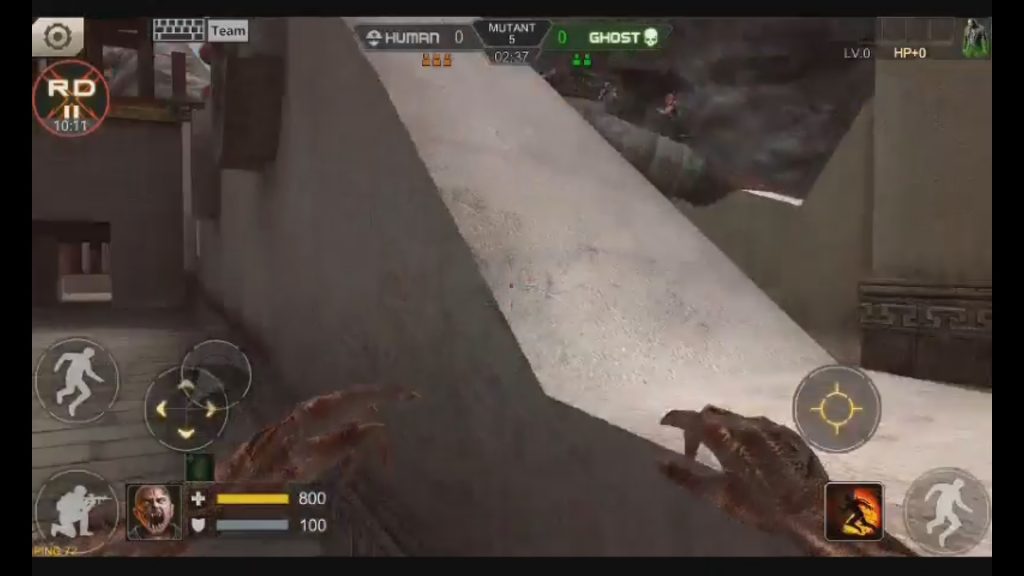