Relive The Past, to experience The Future of Modern Warfare

A Remake of Call of Duty: Modern Warfare II has been fully revealed by Infinity Ward. The game will release for consoles and PC on the 28th of October 2022.

“Witness and experience what made Task Force 141 become the iconic and legendary squad that it is as the action picks up following the harrowing and breathtaking action from Call of Duty: Modern Warfare (2019).

Task Force 141’s next global Campaign. Immersive, world-class Multiplayer. An evolved Special Ops experience. All are carefully crafted with gameplay and technical innovations that will introduce fans to the new era of Call of Duty.” 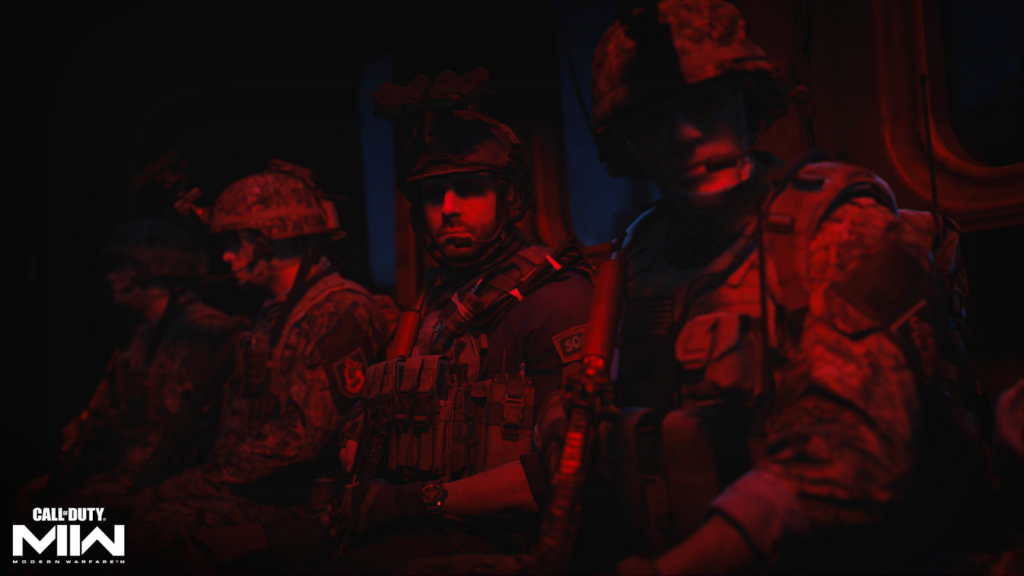 After the Campaign, players can join up with their duo for evolved Special Ops. This tactical co-op mode advances your team-building skills and sets the scene for the gameplay available in the world-class Multiplayer. Those who preorder and drop into Call of Duty: Modern Warfare II Multiplayer at launch will be among the first to try out and level up the multiple base weapons, explore a wide range of maps and modes, and meet an international cast of Operators.

The developers have also promised a content-heavy post-release calendar, which will include a massive amount of free post-launch content drops. The game also features a new advanced AI system. Enemies and friendly AI alike across Campaign and Special Ops will act tactically using combat and cover maneuvering techniques that would be second nature to a Tier 1 Operator.

It will come with new technology, features, and gameplay that work seamlessly together. The developers say that they have taken a wide range of community feedback from the first Warzone to heart. Warzone 2.0 will feature new Modern Warfare II content and systems with brand-new progression and inventories.

Development on the all-new, dynamic Warzone 2.0 experience is also being led by Infinity Ward, along with Raven Software. The new, free-to-play battle royale Warzone also features the same technology powering Modern Warfare II, so both titles leverage the Call of Duty engine that first debuted with Modern Warfare (2019), providing the most seamless and advanced Call of Duty experiences ever.

The current Call of Duty Warzone will continue as a separate experience that will include a continuation of player progression and inventories. The Call of Duty: Modern Warfare II Remake is scheduled for release on October 28th for PlayStation 5, PlayStation 4, Xbox Series X|S, Xbox One, and PC via Battle.Net and Steam.

Call of Duty: Warzone 2.0 is scheduled for release later this year on the same platforms.

Granblue Fantasy: Relink gets delayed to 2023

Granblue Fantasy: Relink gets delayed to 2023