Crossplay which was originally planned back in June, will finally be set in stone with beta testing and will be available for PC via Origin, Xbox One and PlayStation 4. The crossplay beta testing will also mark the start the Aftermarket Collection Event alongside with a brand new time mode called Flashpoint. Participants of the crossplay beta will get the option to add friends and form up a party with players from different platforms. While cross platform chatting will still be working, cross platform progression however, wont be supported in the beta test.

While cross platform may bring doubts to players as they would complaint about unfairness and so to help ensure that matchmaking is kept balanced, PC players and console players will be having separate matchmaking even after crossplay goes live. Cross platform parties will be kept exclusively to PC matchmaking matches. The option of turning off crossplay is available for players who rather not deal with these shenanigan but matchmaking could lead to very long queue time as players who turn off crossplay option will be matched against each other. The new Flashpoint mode mentioned previously is a game mode that will not have any healing items spawned in the map. The only way players gain back health and shield is by standing inside zones called Flash points that are scattered throughout the map of Kings Canyon. And to make the new mode more interesting, the game mode will be incorporating the “Always Be Closing” rules which forces players to keep moving. This event will also be bringing a bunch of new cosmetic items which can be purchased from the Event Apex Packs which will be run until 20th October. 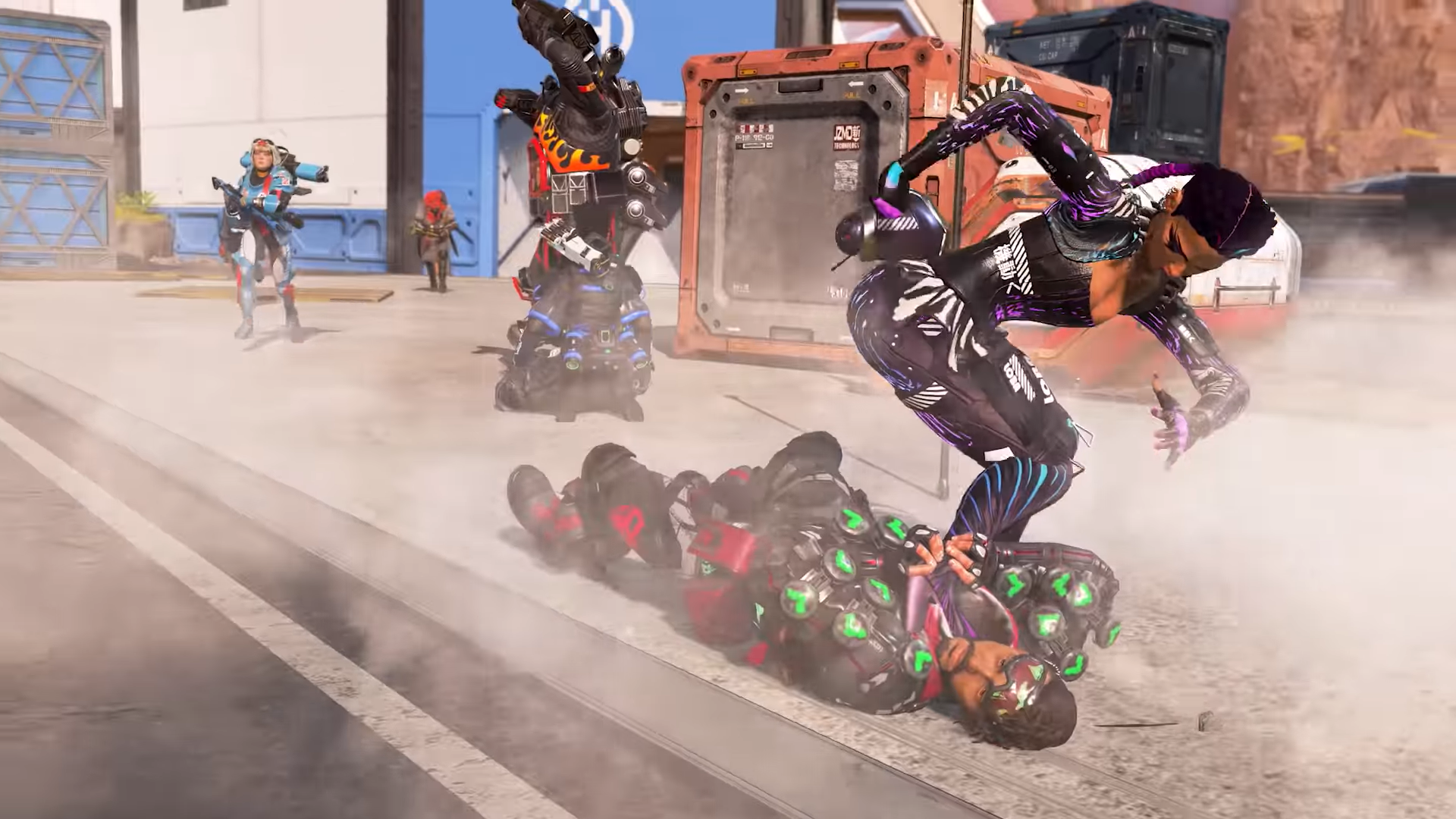 More information on Season 6 will be available on their official website.

Give us some support by subscribing to our Youtube Channel !
Tags: Apex LegendscrossplayRespawn Entertainment
ShareTweetShareSend
Previous Post